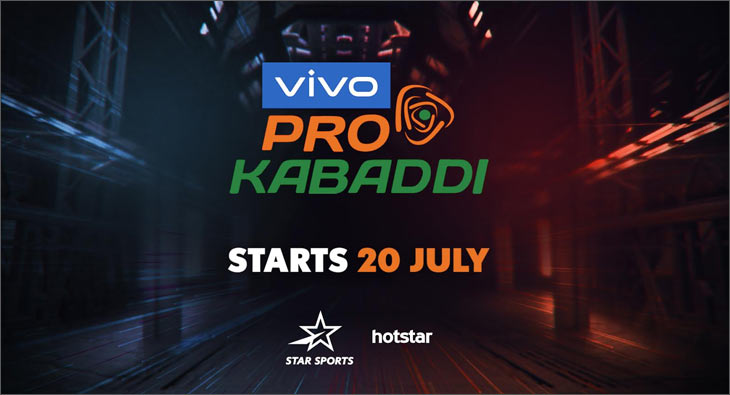 After gaining huge success for the campaign of Vivo Pro Kabaddi League Season 6, Star Sports is back with its new campaign for season 7. The season 6 campaign Bacchpan Ka Khel Hai, Baccho Ka Nahi' is replaced by this season’s “Isse Tough Kuch Nahi”. This season’s campaign focuses on strength, quickness and absolute brute power while the last campaign emphasised on skill, dedication and rigour required to play the sport. Both the campaigns were created and conceptualised by the in-house creative team at Star sports. 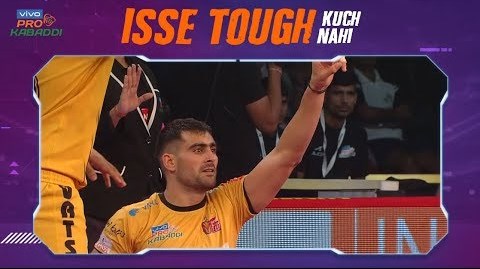 This season’s campaign witnessed new faces as compared to the last years. Highest raid point scorer in league history, Pardeep Narwal; Rishank Deavdiga, known for his do and die raid; Anup Kumar, most valuable player of first season and Monu Goyat ,the most expensive player of season 6; who were seen in the last year campaign were replaced by Telugu Titans ace defender Vishal Bharadwaj, ‘The Showman’ Rahul Chaudhari and Siddharth ‘Bahubali’ Desai this season.

The concept for this season is way different than what we viewed last year. The last campaign showed the everyday journey of players as they prepare for the season while in contrast, this season’s campaign depicts the transition of viewer who is not a fan of the game and simply considers it as a neighbourhood game of tag. He is introduced to a passionate fan and is flabbergasted with the display of Kabaddi actions by star players of VIVO Pro Kabaddi.

The first TVC which was launched during the clash between India and England at the ICC Cricket World Cup 2019 June 30 starred Vishal Bharadwaj. 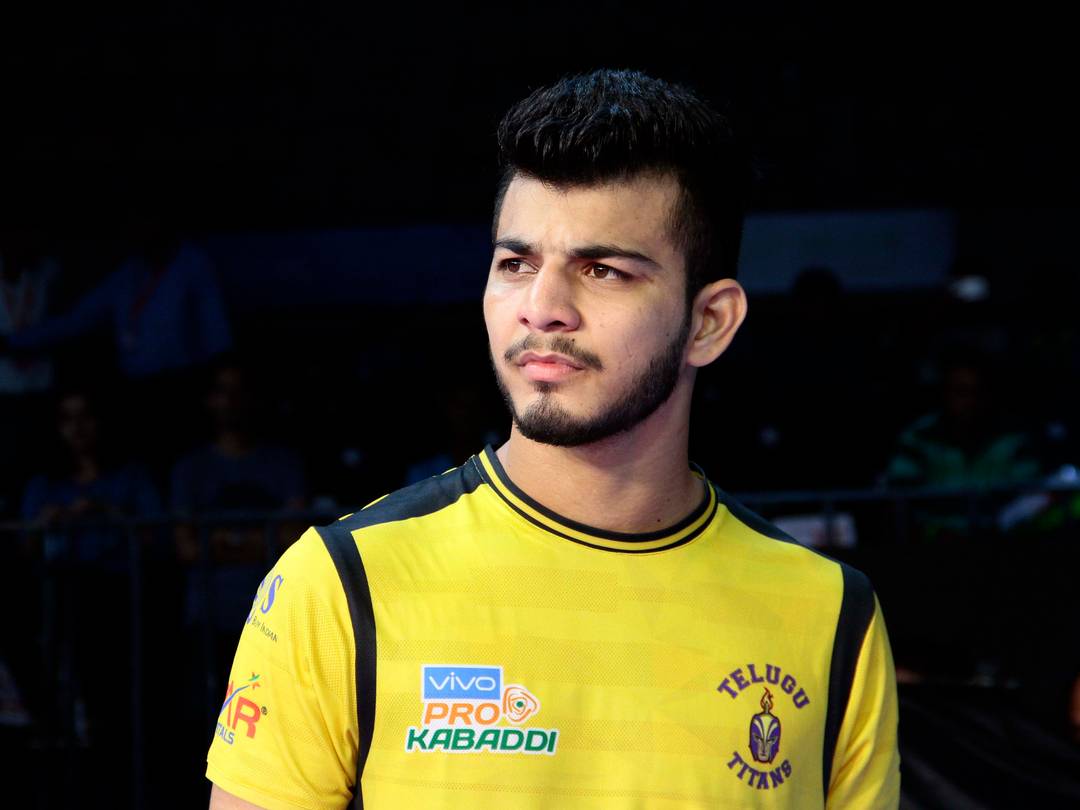 Desai, said, “The journey of being a Kabaddi player is extremely tough; it involves intense practice to become highly skilled at the sport. I have battled it hard to get back to my fittest self after the injury I sustained last season. Being a contact sport and having to raid against 7 world class players is not an easy task and I have to keep thinking on my feet to score maximum points for my team. I don’t think there is any other sport that requires this kind of quick thinking and strength to make a difference in a matter of 30 seconds, this campaign throws light on this fact. We are glad to start the league with our home leg in Hyderabad and look forward to maximum support from our fans.” 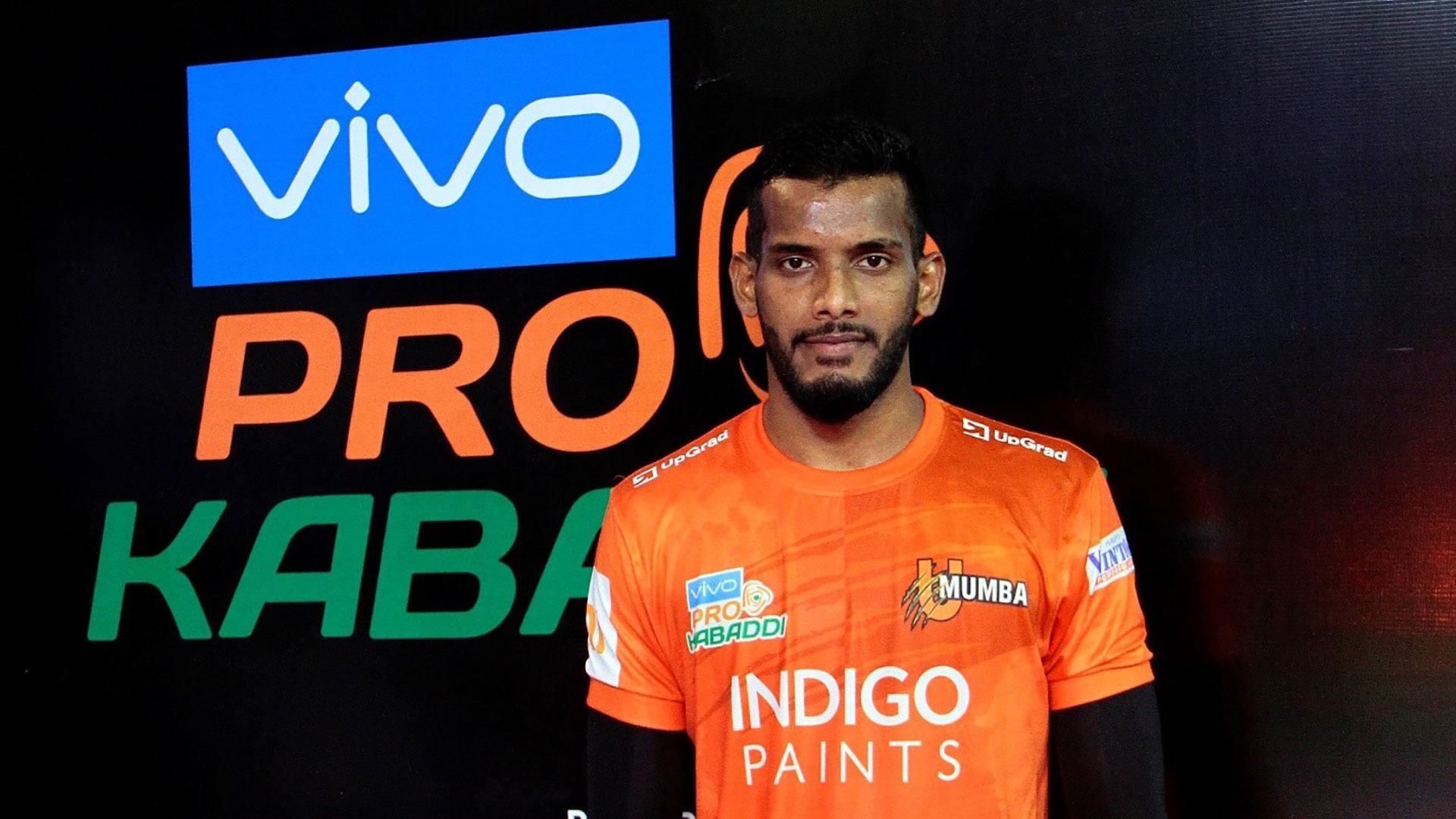 Chaudhari added, “I am looking forward to winning the title for the first time as we have a very balanced side. Playing under Ajay’s leadership will bring out the best in me and all of us. As far as the TVC is concerned, it brings out the truest meaning of the sport that Kabaddi is not just a contact sport but involves high amount of agility, bravery and strategic thinking. I’m excited to start our new season with my return to Hyderabad against Telugu Titans as it will be a big game, especially as I will be wearing the Tamil Thalaivas jersey.” 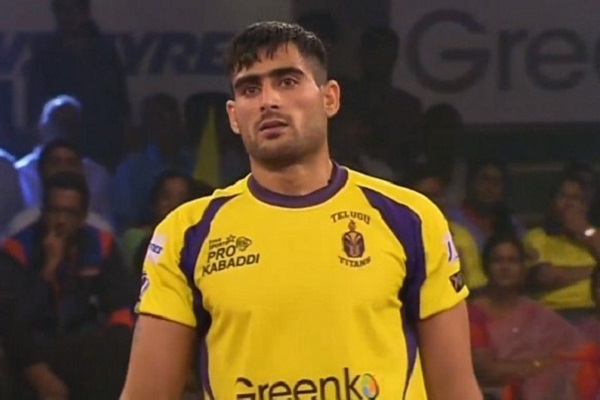 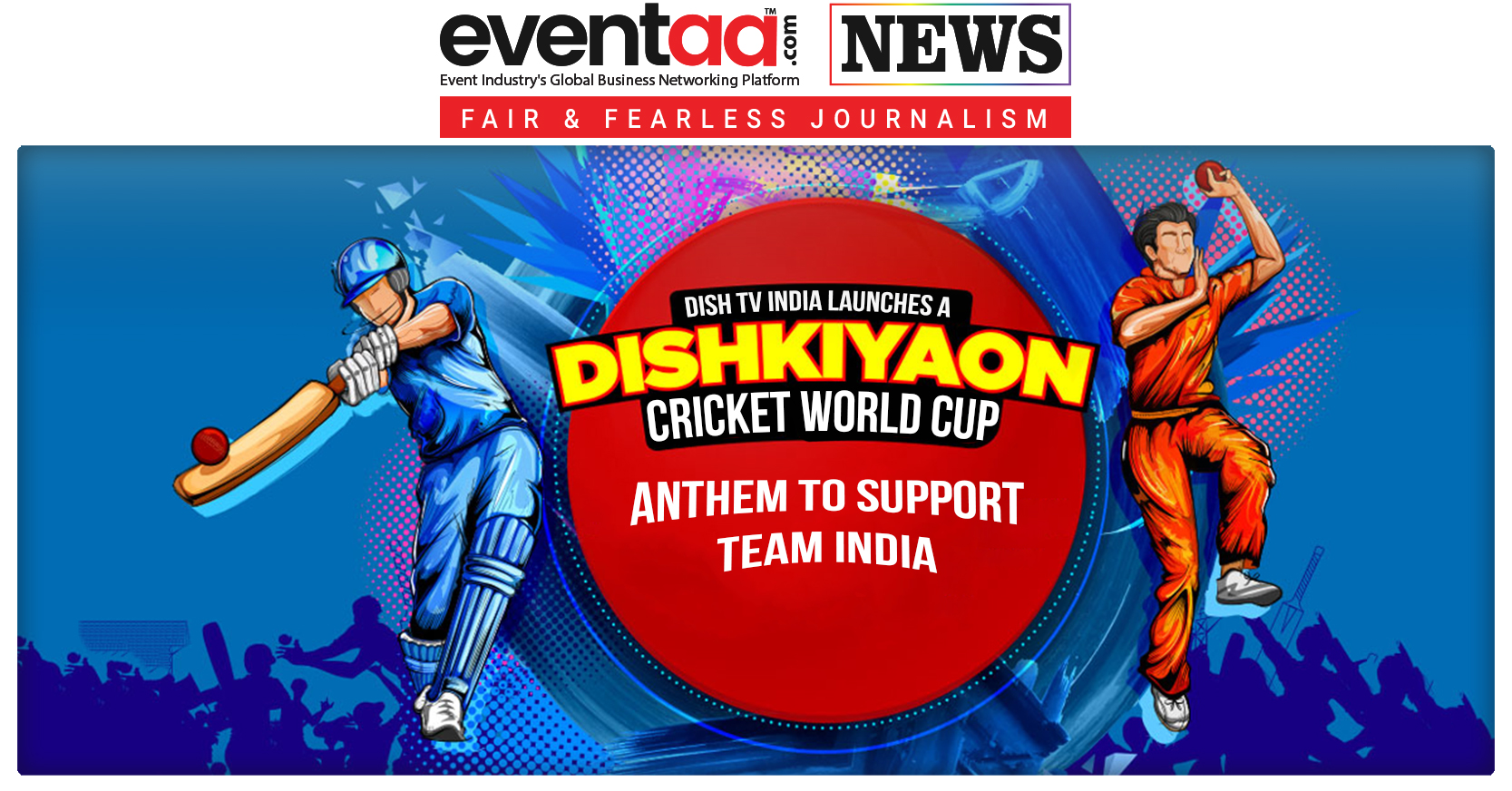 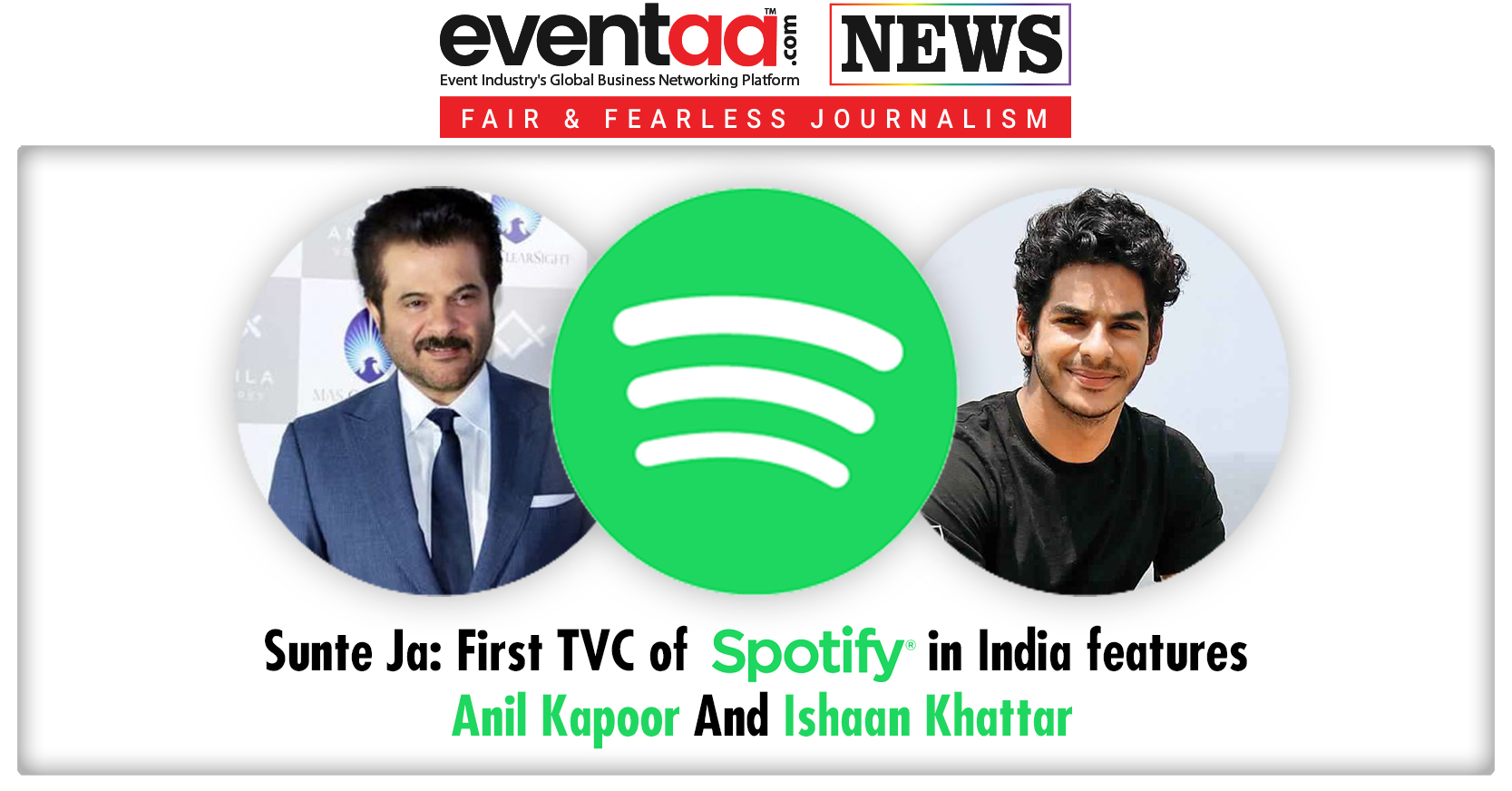