The event industry has come a long way with an enormous growth in the past couple of years. But still, there is much confusion when it comes to the legalities of event industries. As a solution to this, FoREM (Federation of Rajasthan Event Managers) is conducting a seminar-'Learn the legalities of Event Industry', which will help people to get their heads around complexities of licensing model in the event industry. Hotel Royal Orchid, Jaipur will be hosting the event on 26th August 2019. The seminar will commence from 7:30 pm and will be followed by a cocktail dinner.

Arshad Hussain- Immediate Past President, FoREM quoted that “The workshop is an initiative by FoREM to understand the legal implications and formalities related to the event industry. This will also include 'Event licensing', where people will be enlightened about music license, entertainment taxation and permission & more. Harpreet Singh- President, FoREM, Mohit Maheshwari- General Secretary, FoREM and Advocate Rajesh Sharma- Legal Advisor, FoREM will address the event. The event partners for the event are the HRA-Hotel and Restaurant Association of Rajasthan and the Sound Association.” 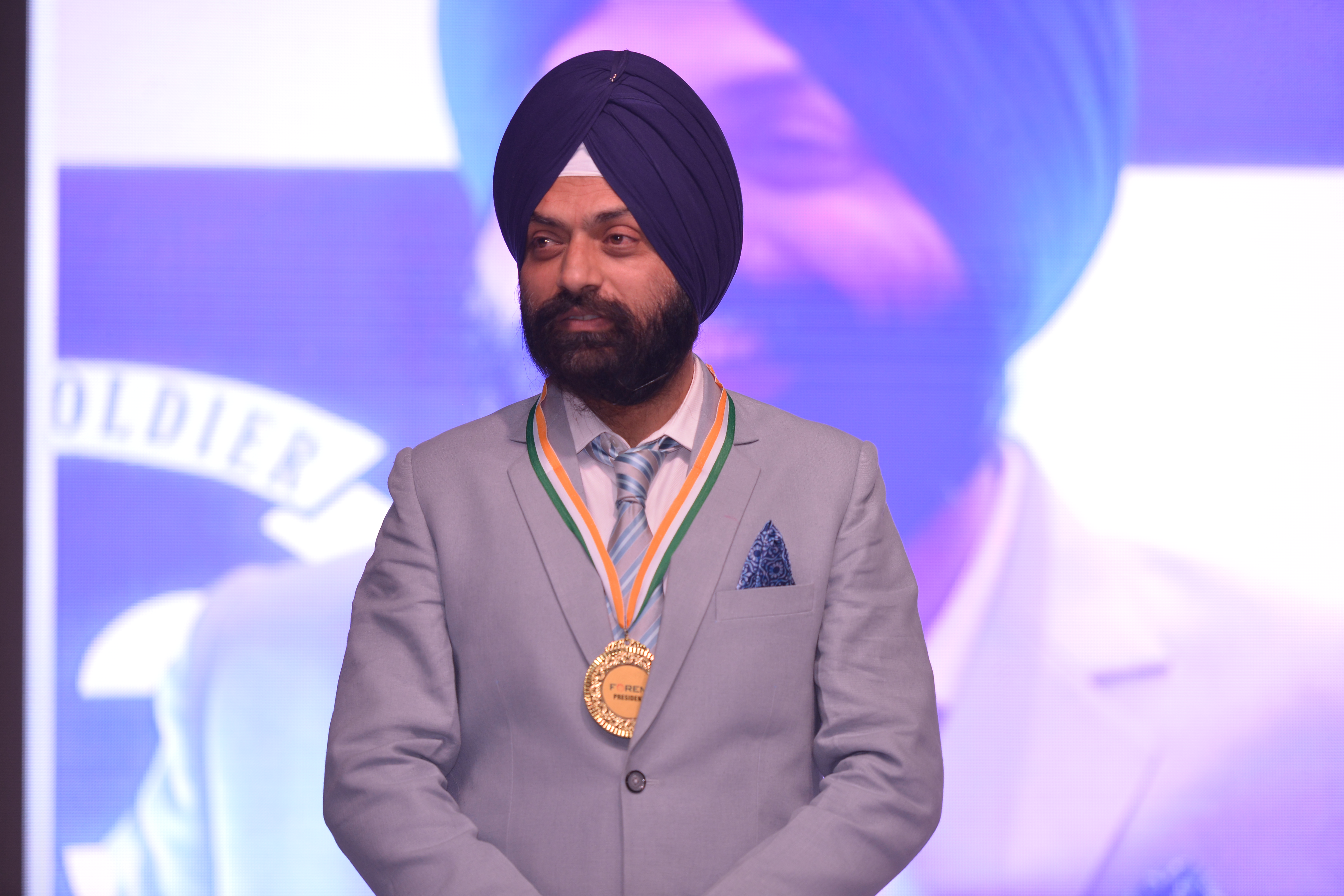 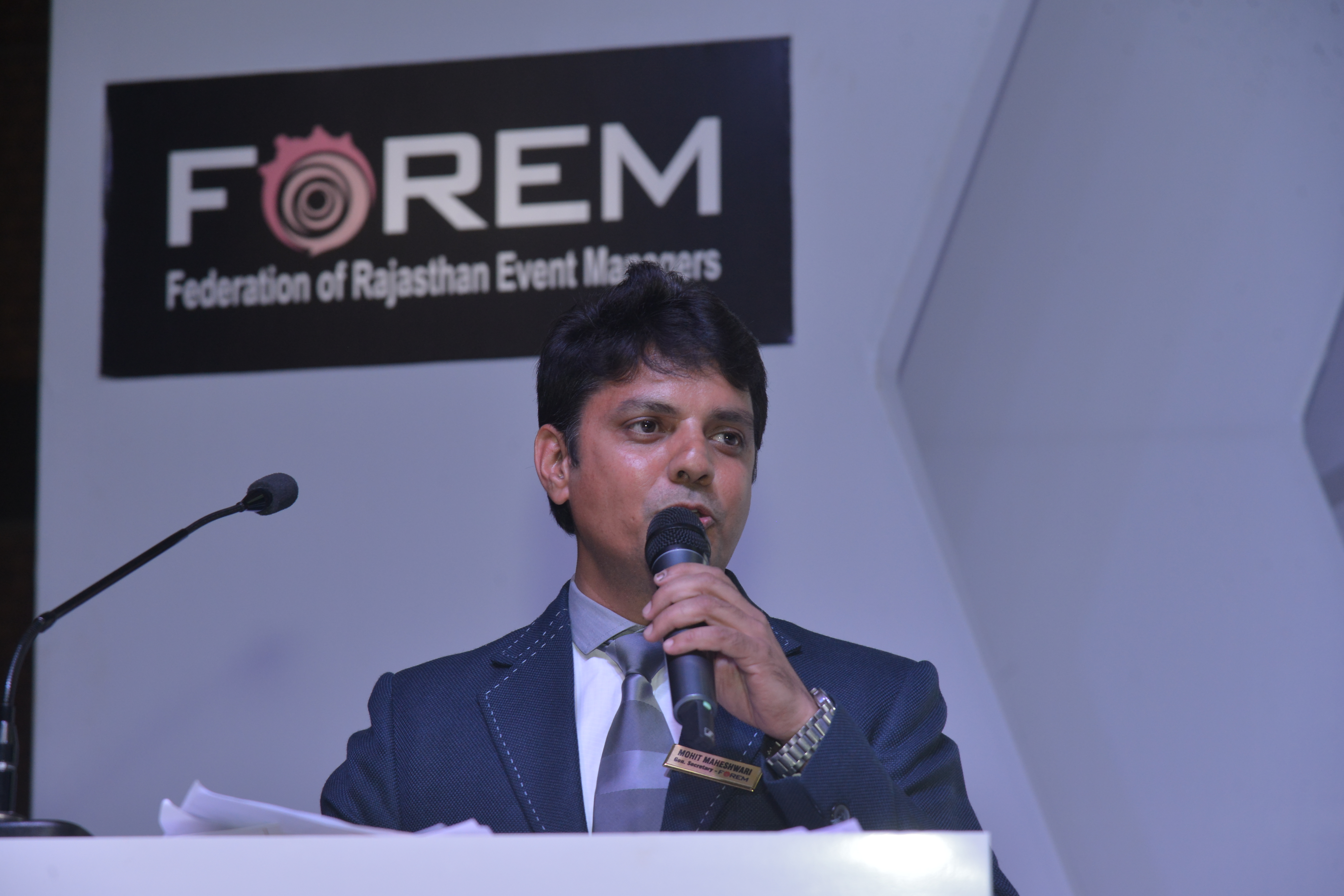 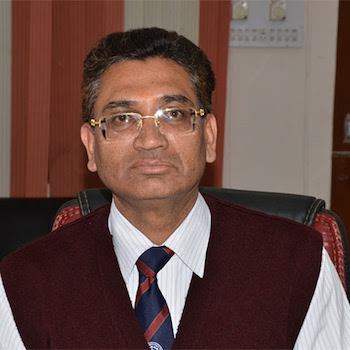 FoREM is an association of the event managers, for the event managers and by the event managers.  It is the first organization of its kind that makes an effort in bringing together the preeminent and developing event companies of Rajasthan on a single platform working in an incredible environment, growing day by day. This initiative by FoREM is a step for helping the people in the industry bloom and sustain in their careers.