DDB Mudra Clinched The Only Gold For India Under WARC Prize For Asian Strategy, 2019

The 9th edition of the WARC Prize For Asian Strategy witnessed DDB Mudra as the only gold
recipient from India. The agency won for its entry 'Project Free Period' for Stayfree. The agency
created a provocative social initiative in India to drive genuine change in the lives of marginalized
women. The agency also won Bronze for Puma'Suede Gully'.

WARC Prize for Asian Strategy showcases Asia’s smartest marketing thinking, highlighting breakthrough ideas from across the region. This year, there were five Special Awards: Category Disruptor Award, The Early Adopter Award, The Local Hero Award, The Customer Journey Award, and The Research Excellence Award; each of which comes with a $1,000 prize. The awards were judged by a highly experienced panel of 25 agency- and client-side experts, who selected 18 winning campaigns for global and local brands. Four Gold’s, six Silvers, eight Bronzes, as well as five Special Awards have been awarded. A Grand Prix was not awarded this year as no single paper met the standard required for this top honour.

India leads with six winning campaigns followed by China with four. Pakistan and Singapore have picked up two awards each; Indonesia, Malaysia, Philippines, and Taiwan each won one award.

Commenting on the value of the Prize, jury chair, Frederique Covington said, "The biggest advantage of bringing together a collection of papers like this every year is the sheer variety that they offer strategists." 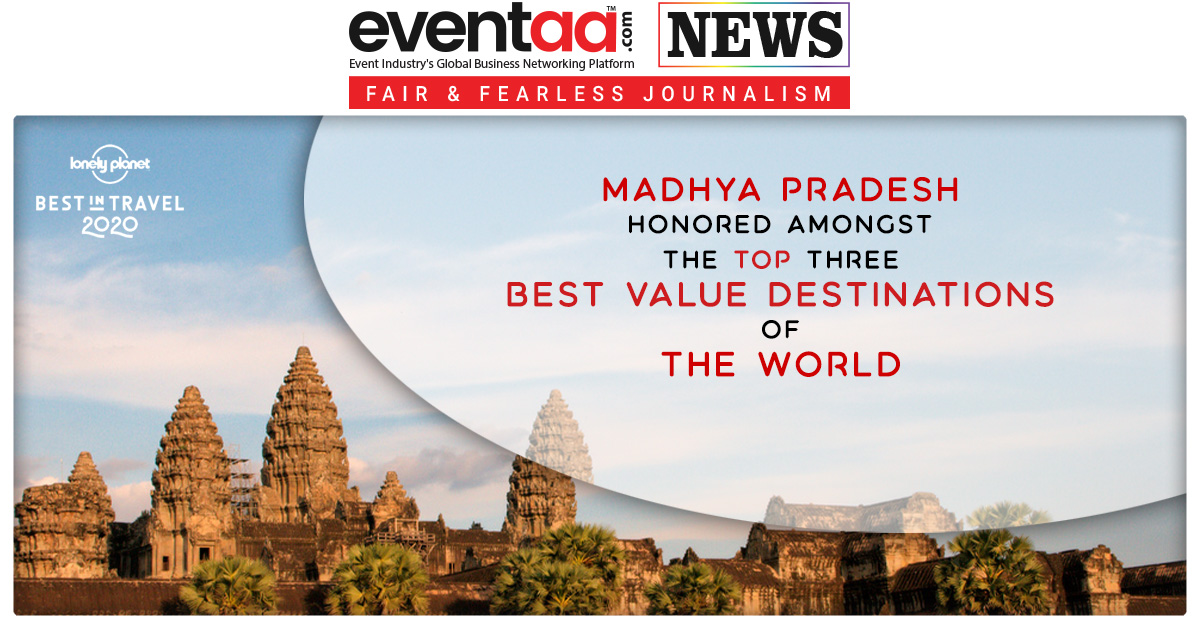 The Grand Miss Kerala 2019 To Be Held on 12th December 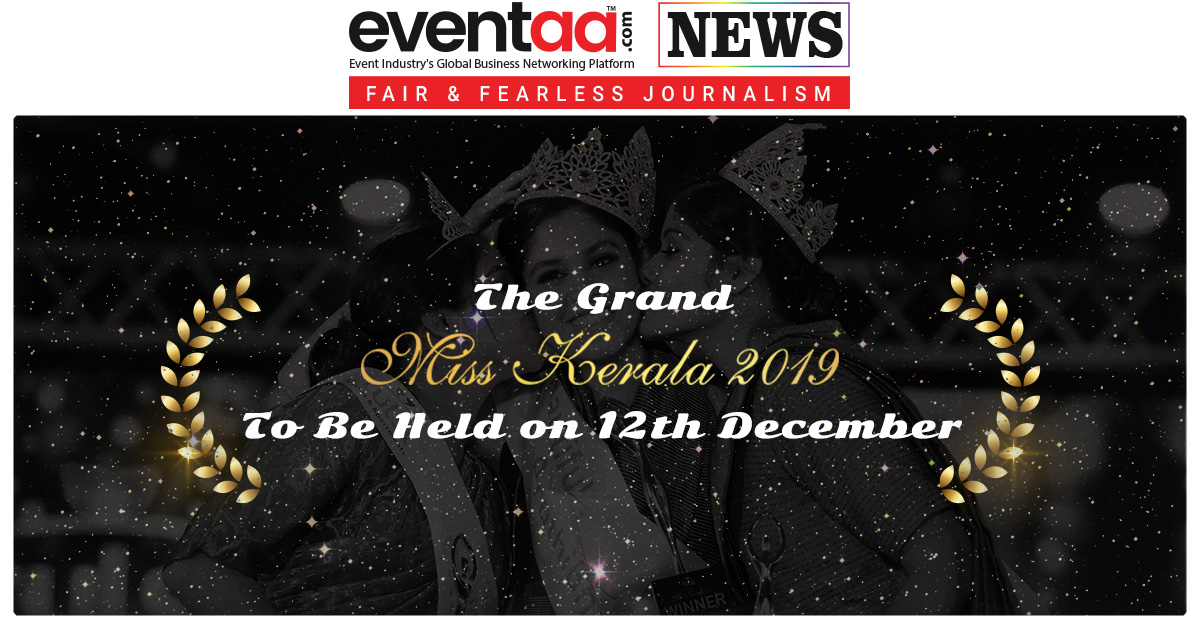