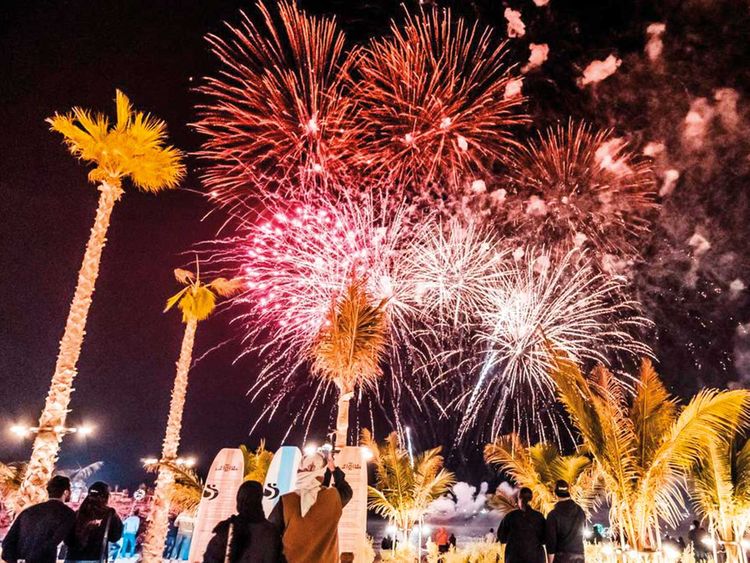 Dubai Shopping Festival (DSF) kick-starts today with its most happening event line-up being an experience of a lifetime for all across the globe. This is going to be a grand celebration as it completes 25 years of its journey. 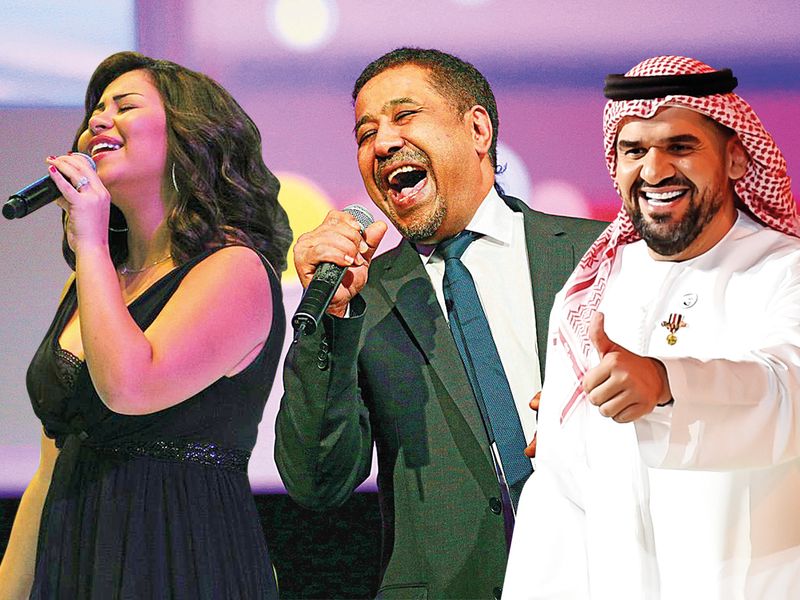 While light shows and a whole new Dubai Fountain show are going to be a part of the mix at the inaugural.Families will also get a chance to enjoy at  the kids’ craft station, a kid-friendly ball pit and DSF jigsaw game.Music fans will get to compose their own tunes on a reactive table and interact with different instruments to create a unique musical. Light-sensitive musical instruments, a singing tube and a light tunnel are the other unique entertainment avenues open to music aficionados.In addition to the fun-packed activations, there are going to be  plenty of food trucks to enjoy delicious bites from including Num Nom, The Maine, Kaak Al Manara, Pinza and The Roost.

As a part of the 25th edition Palm Jumeirah’s new Nakheel Mall will make you catch up on brand events, fun stage shows, an exclusive Disney’s Frozen experience and parades by roaming entertainers. a celebrity visit in store is going to be set so watch out for the announcement. 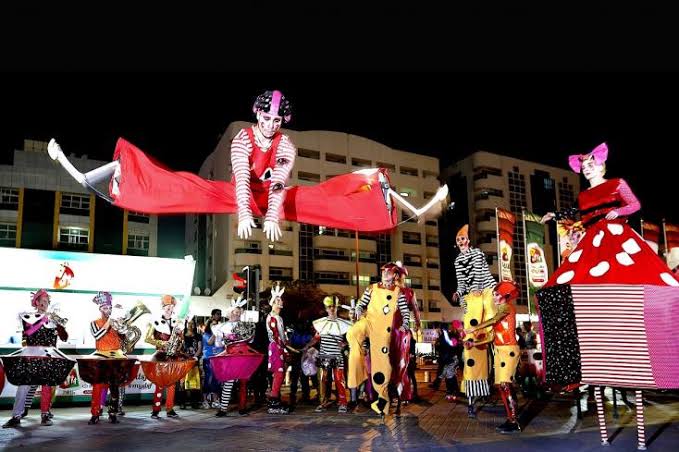 Boxpark will be a happening urban hub this DSF, with shopping, dining and movies to catch up with. Or you could just win big at the raffles.There’s lots for the kids as well with arts and crafts to keep them enthralled between 4pm to 10pm and the fireworks shows at 9pm. Roaming carnival-themed entertainers on the streets every Friday between 5pm and 7pm.

A spectacular series of fireworks have also been planned for this DSF edition, so be sure you head for the best seats at The Beach at JBR, the waterfront promenades at Al Seef, Festival City Mall’s scenic bay area, The Pointe at Palm Jumeirah, and La Mer, the beachside entertainment hub. 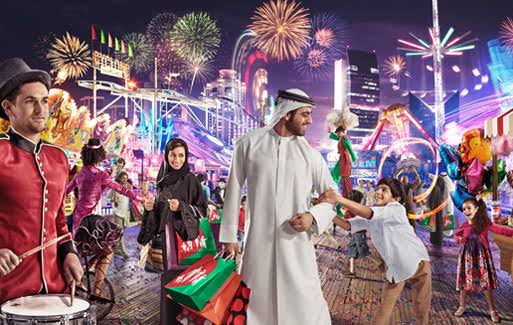 All venues have play areas for the children and excellent restaurants, enough to make visits memorableTo mark the 25th edition, the grand cash prize is even bigger this DSF with one lucky winner getting to walk away with Dh1 million in cash. 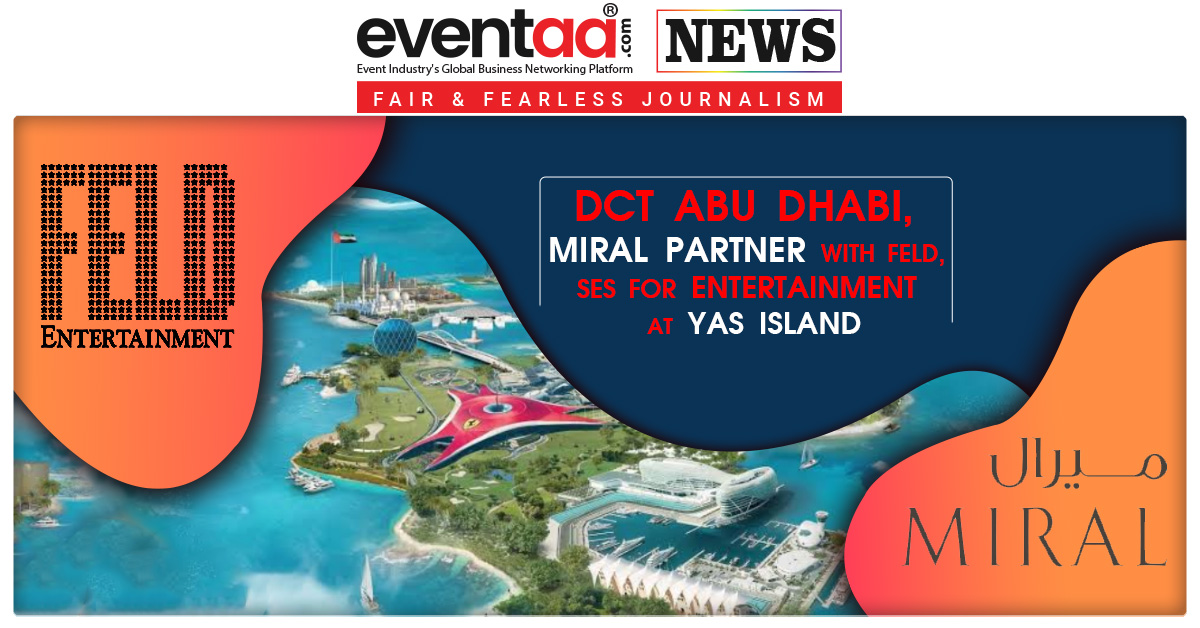 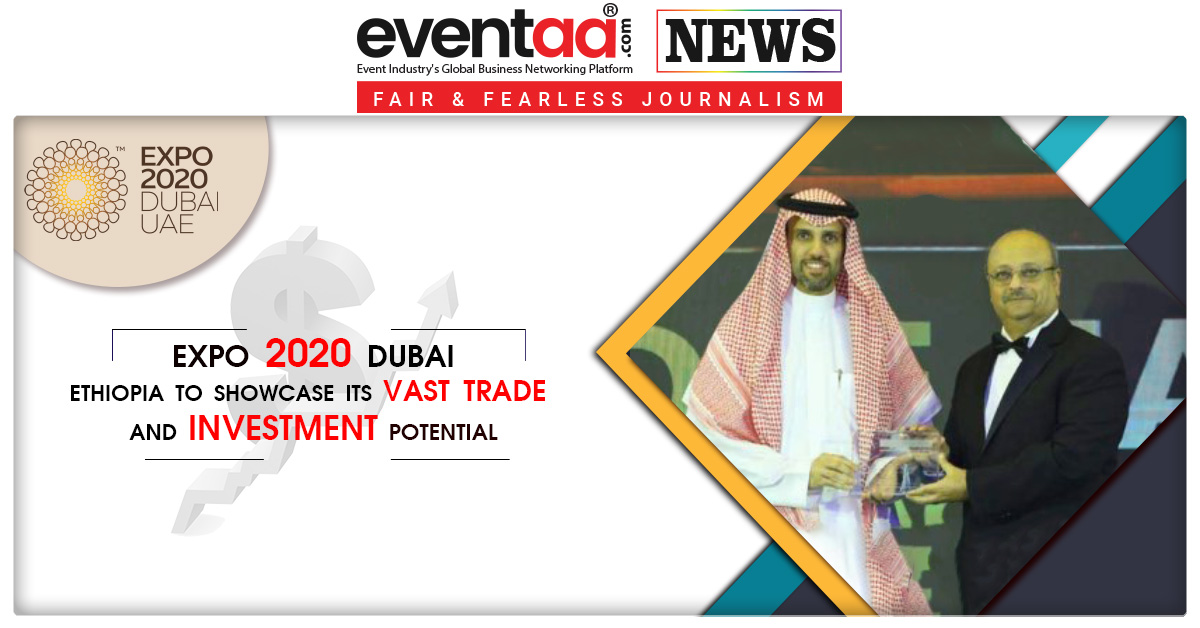