The evening at Taj Lands End, Mumbai celebrated the fourth edition of ‘India’s Greatest Brands & Leaders 2018 saw some great leaders and inspiring role models. The idea was to curate an event to acknowledge and celebrate the 71 years of independent India, and to explore the land, which is the latest destination of opportunities and achievements on the world map.

The event honors some of the finest leaders across the diverse industries in India and abroad.

The idea was to curate an event to acknowledge and celebrate the 71 years of independent India, and to explore the land, which is the latest destination of opportunities and achievements on the world map.

URS - Asia One has been consistently highlighting the real people behind India’s and the world’s greatest engines: people who work on the base, who create that platform that the rest of the country or the world uses to build their structures- business, social and political.

Some of the very renowned personalities from the world of entertainment graced the event which included Karishma Kapoor who also received the Black Swan Women Empowerment award, Ashish Vidyarthi, Indian Film Actor in multiple languages and a National Film Award winner, AkritiKakkar – singer who received the Black Swan Award for Best Singer, and many other dignitaries 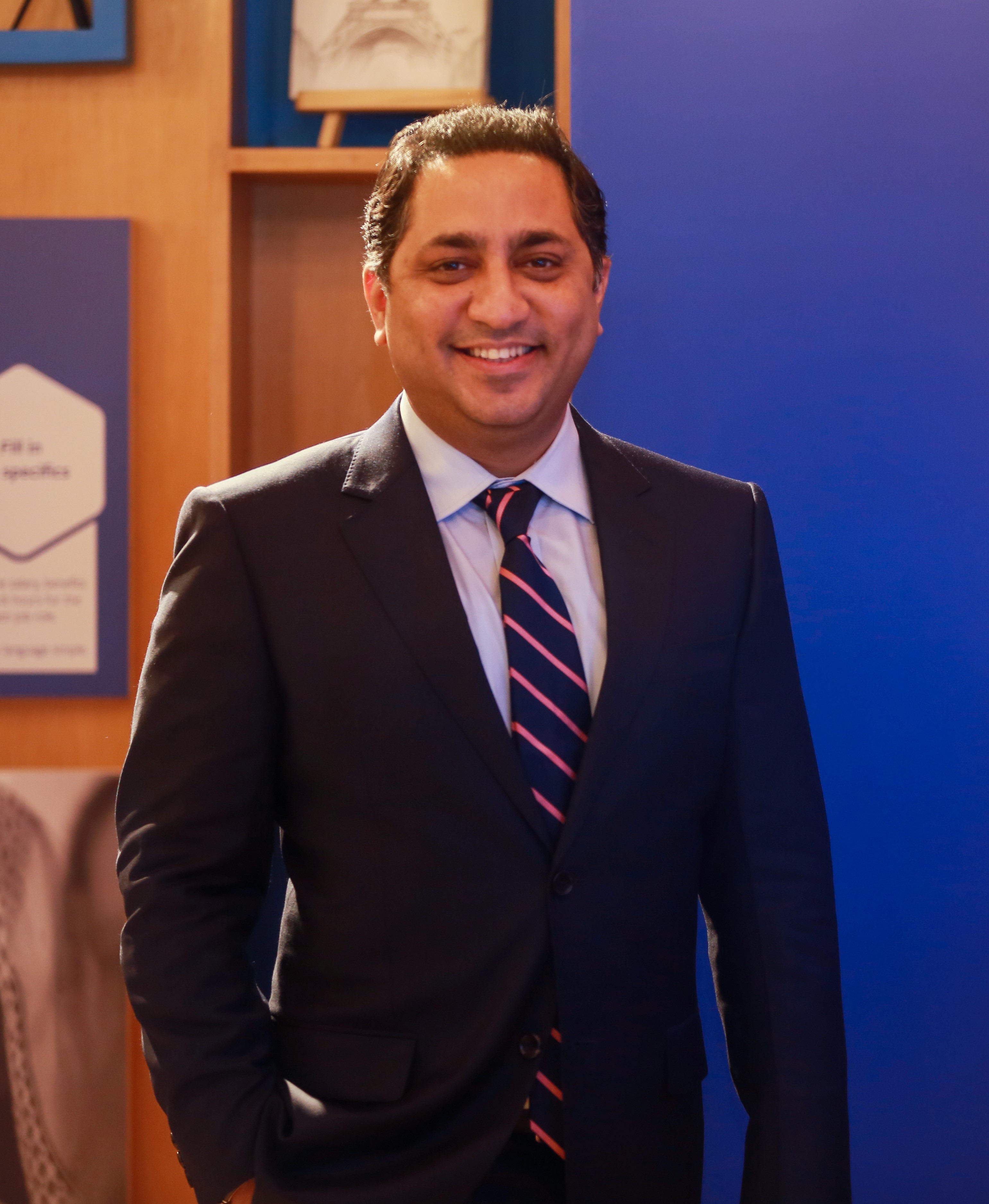 Abhishek Sharma, Chairman of Akkado, said, “It is the magnitude of responsibility that comes with organizing such events. You want to give the audience a fresh experience but also, cannot err on the professional aspect of it. As always it was a great learning curve for us.The event turned out to be a splendid one, and we thank URS Media and Asia One for giving us the opportunity to work with them.”

Edible Spoon to Load Guests with Mouthful of Flavours 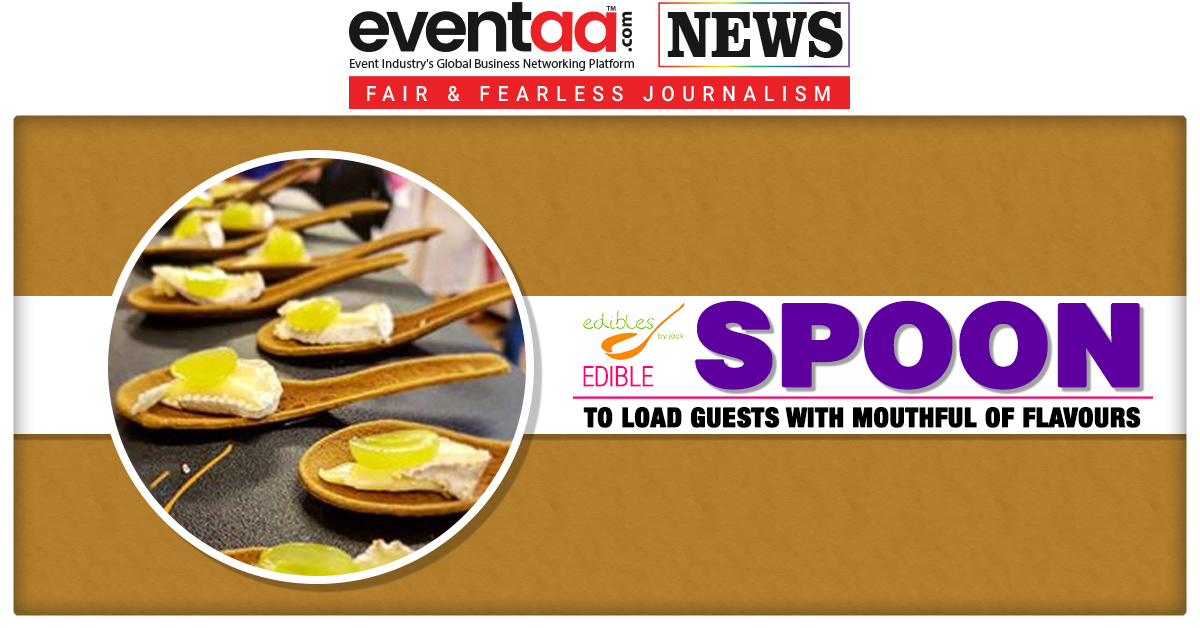 The Next Generation Digital Signage to Improvise with Intuiface 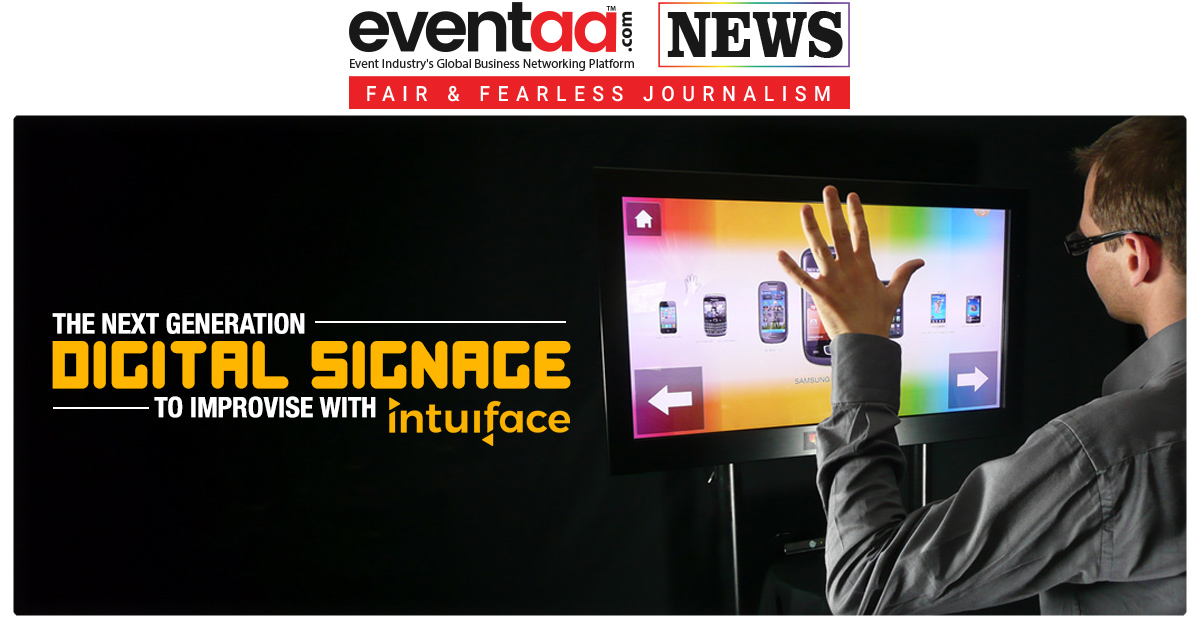