Marshmello, a popular DJ, performed a live virtual concert inside the even more popular online video game Fortnite. Sci-fi movies worked as motivation for techno enthusiasts to break the shackle of physical existence and think beyond it.  The imagination of virtual entertainment is formulated over the period and the result achieved is mindblowing.

Digital entertainment and virtual reality are all set to carve new history in the music world, the marshal fortnite event is the evidence of it, where over 10 million people attended the event virtually.   This wasn’t merely a livestream where people watched something on a screen together but it was the first time 10 million people is controlling an avatar in a shared 3D virtual space.

Marshmello concert is a big breakthrough for virtual entertainment because it showcases the true potential for large-scale human gatherings inside 3D virtual worlds. 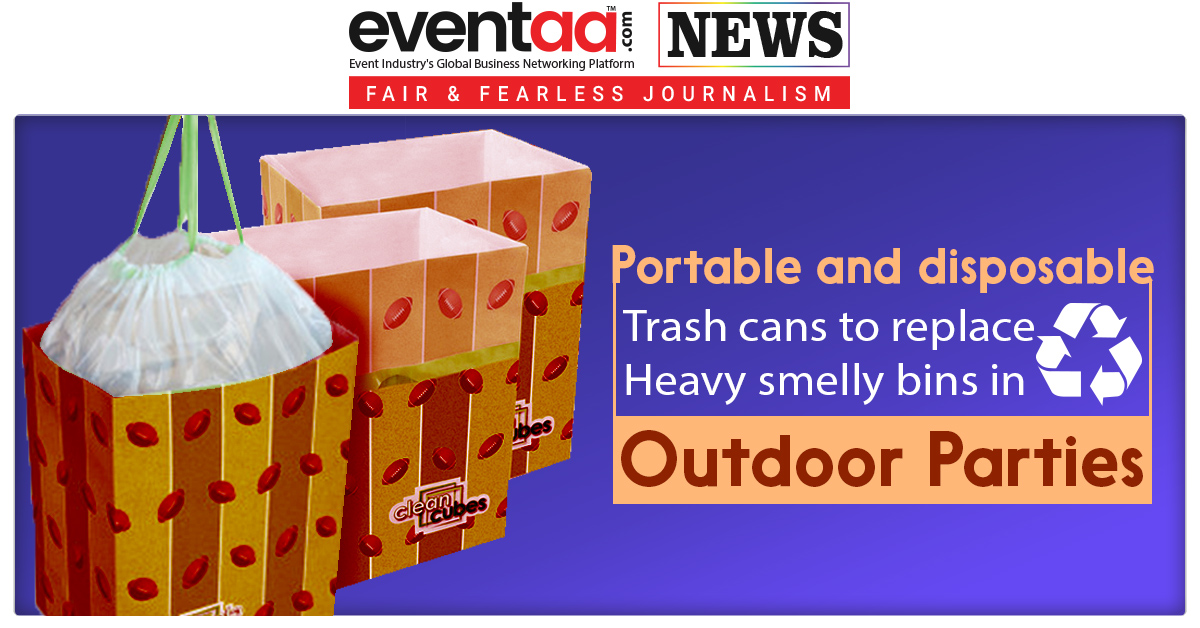 Impress your clients with this AR based visiting card 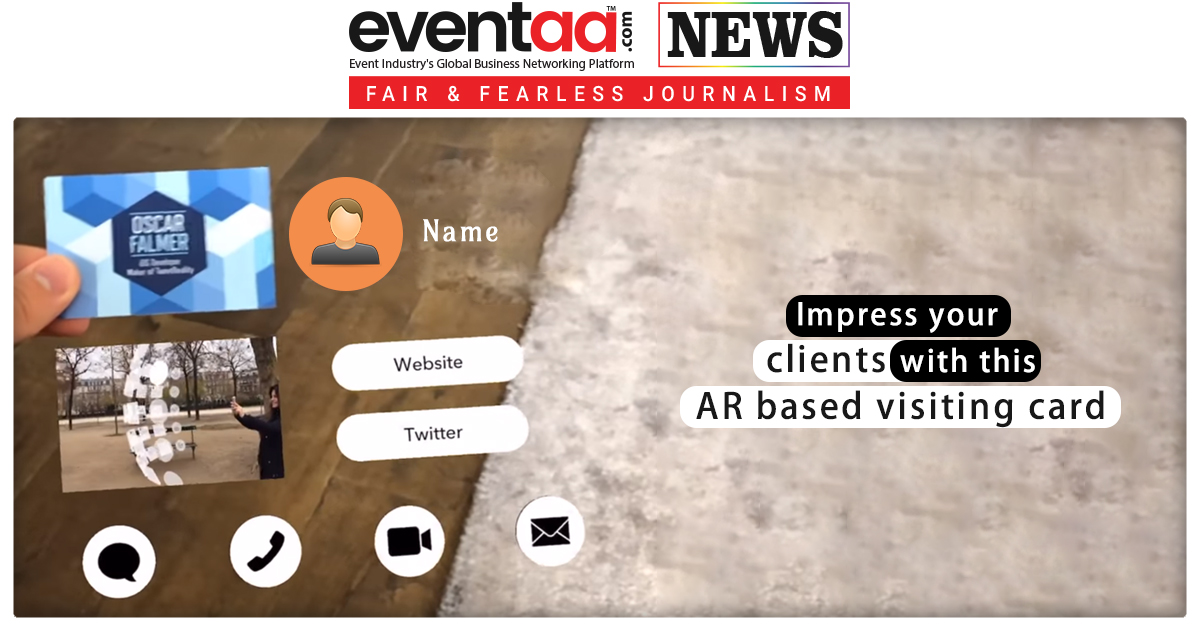