A More Entertainment ideates and executes a destination wedding in North Goa.

“It was Sarita and Pablo’s decision to tie knots at La Cabana, North Goa,” starts Sumit Parasrampuriya, Founder, A More Entertainment, an event management firm that operates from Mumbai. 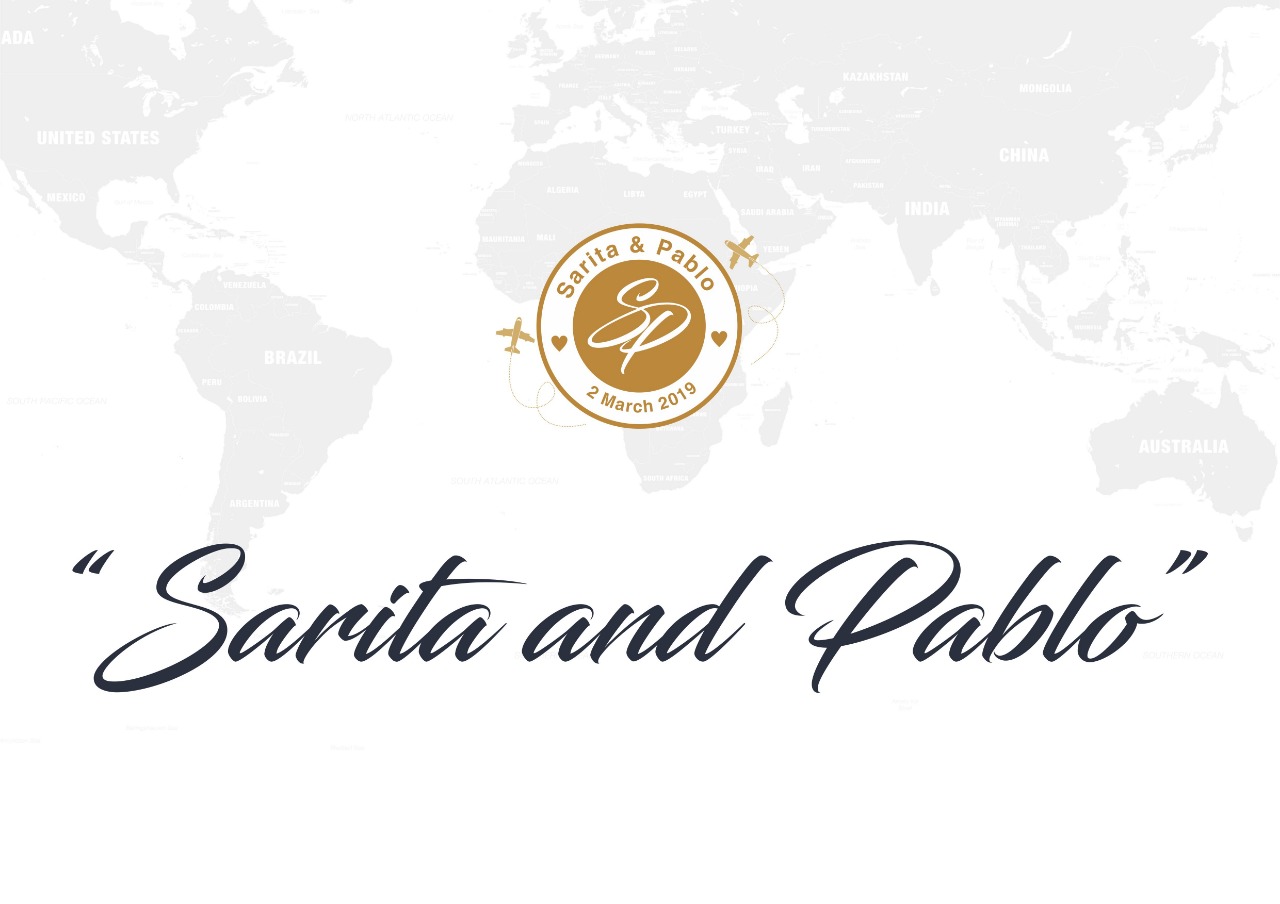 Being asked on what makes this wedding differ from others, Sumit says,” A More Entertainment had previously executed weddings in Goa, but not under the banner of A More and that’s why this one was special! The bride and the groom, both being foreigners, we had to plan and put a lot of emphasis on detailing to create an amazing experience for the guests as well as for the beautiful couple. It was exciting to conceptualize and execute something this grand and special.” Sharing about the specificities of the wedding Sumit says,” we had guests flowing from all across the globe. Italy, Spain, Germany, USA, Singapore, Kenya, Uganda, UK and Hong Kong, every guest was given a passport that had itinerary of the events that were going to happen with a gift hamper.” 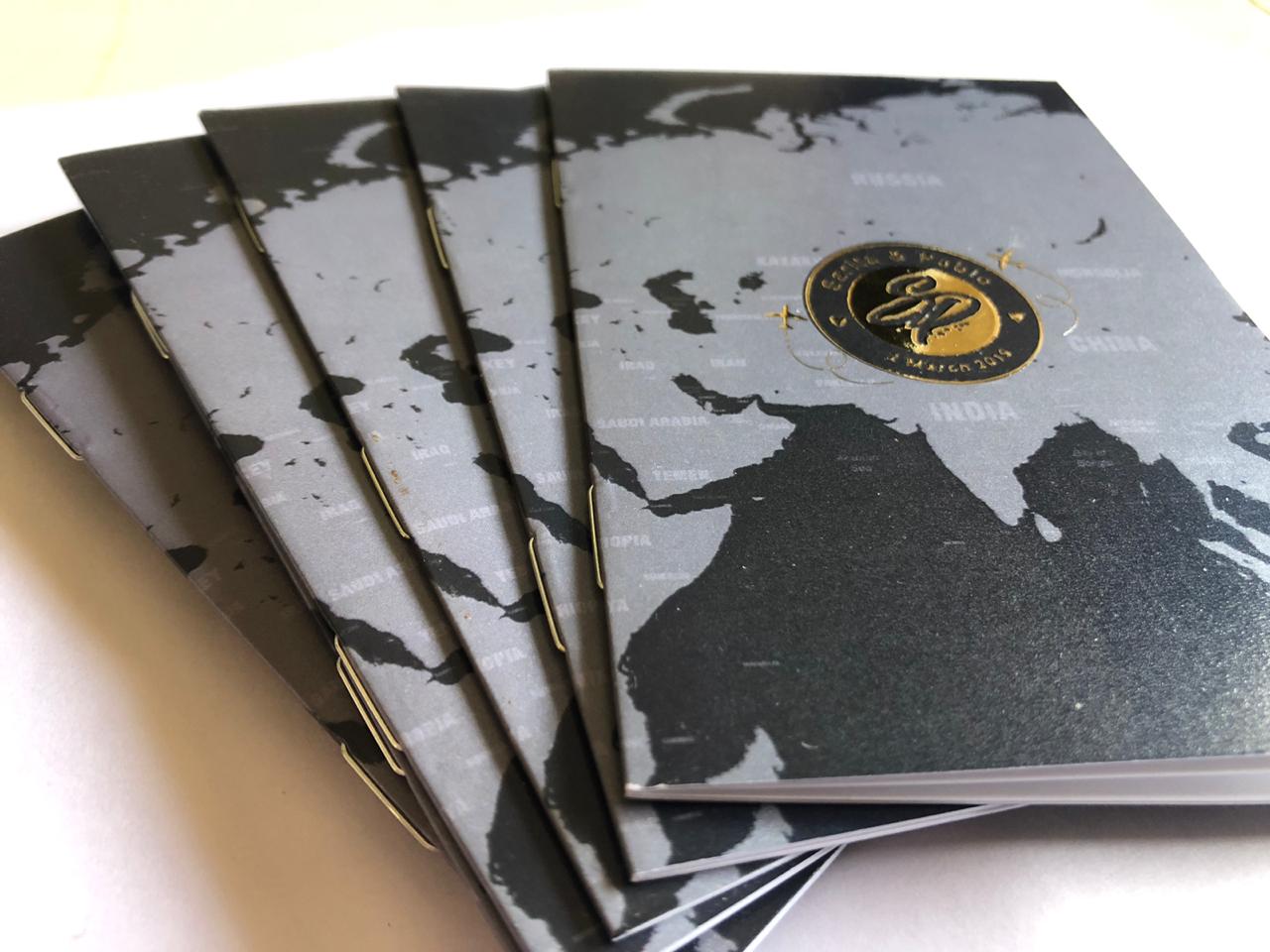 About the arrangements at Mehendi Sumit says,” The color theme was pastel – Purple, Mint green & yellow.” 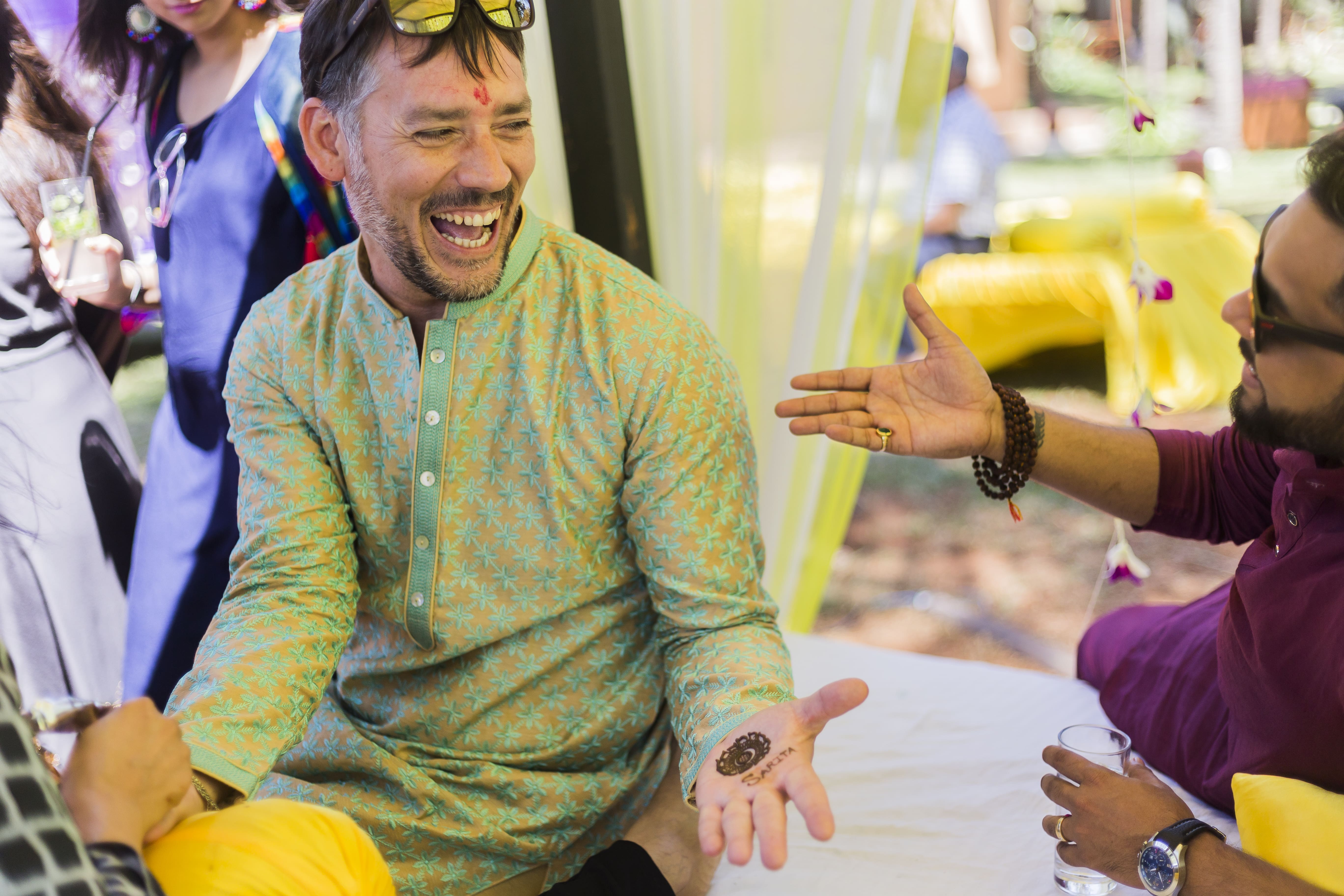 About the décor for Mehendi Sumit says,” The décor elements were beautifully matched for the occasion that included ‘Takhat’ seating for the guests and Cabana was the Mehendi station. In addition to that, we had bangle bar and lakh chuddi wala, guests could take any bangle of their choice from these sections. The cocktail bar was open for all, during every occasion.” 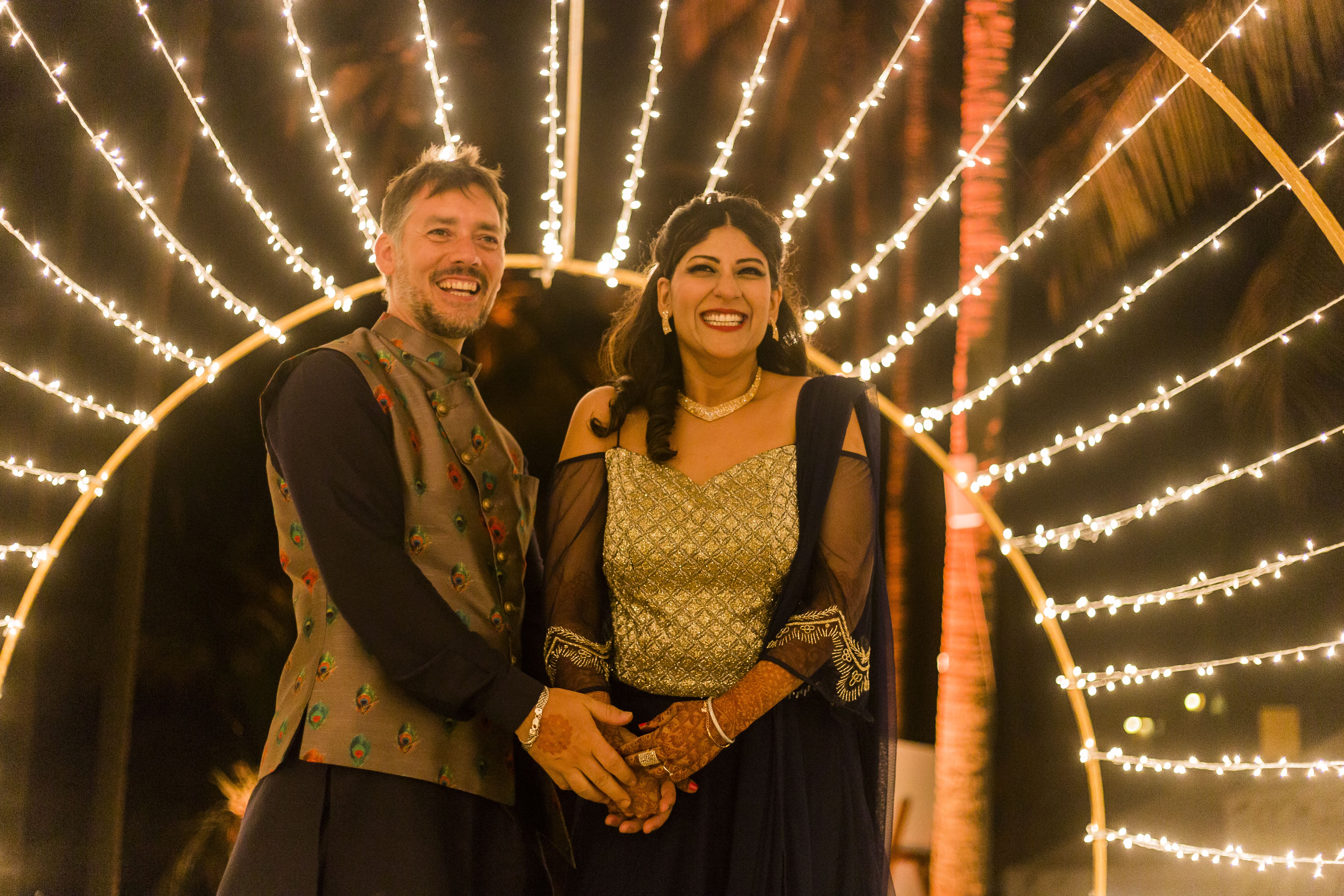 About the distribution of manpower Sumit says,” A dedicated team was appointed for the guests to help them with hairstyling, makeup and sari draping for 2 ceremonies namely Sangeet and Baraat/ Pheras. Black & gold was the décor color theme for Sangeet, complementing which we had a set up of fanciful Mirchi light tunnel at the entrance and the LED stage was created for the friends & family performances. Groom along with his friends had an exceptional performance on Bollywood and some Spanish songs. Special effects were used during the astonishing performances on stage.” 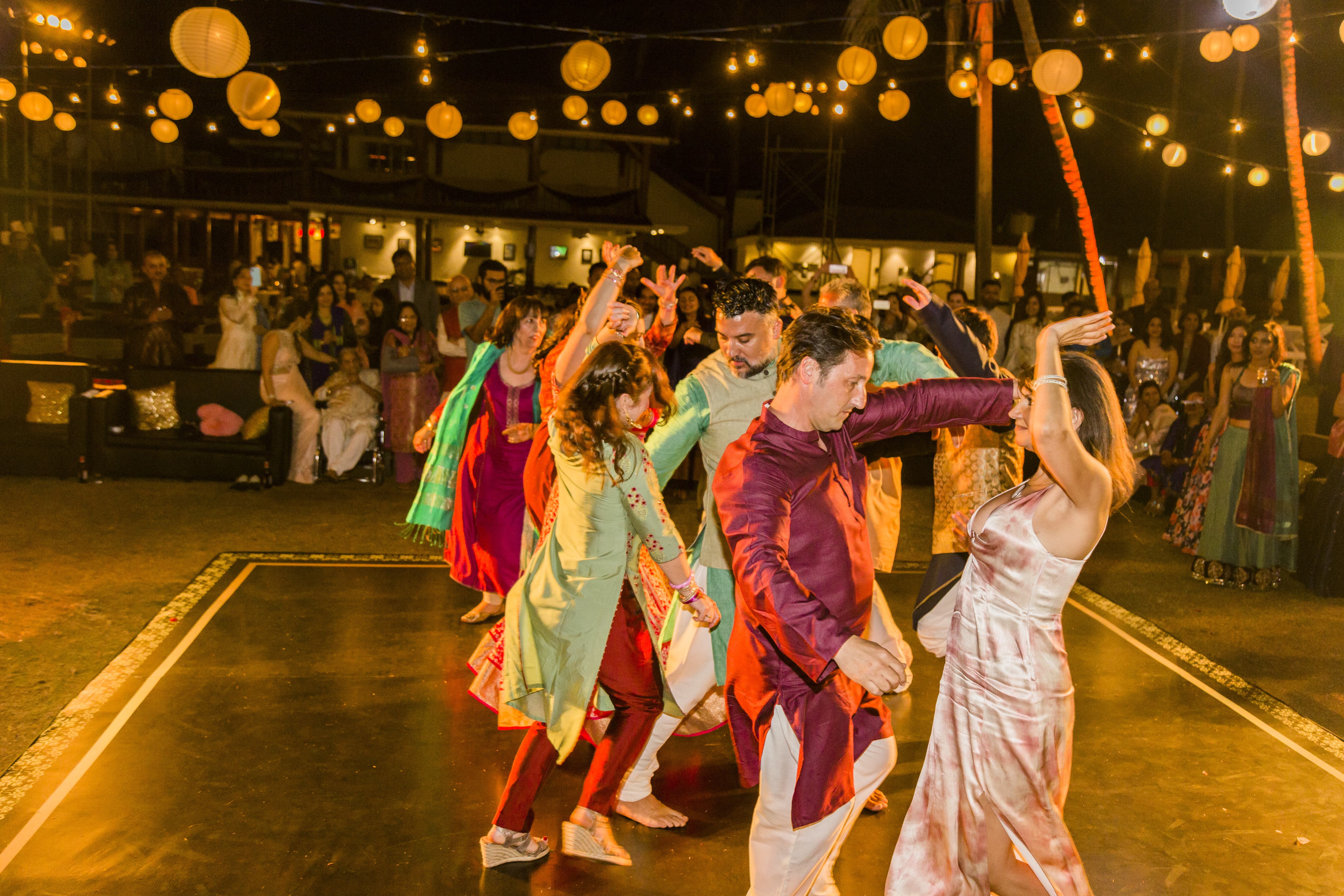 Groom’s friends accompanying him sang songs, live music on guitar was played and then the DJ took it forward till everyone parted ways. “A volleyball setup along with Bali beach flags were placed at the beach for the guests to engage themselves in the game and given with those were a fancy pair of vibrant sunglasses to each one, along with was an on-going Haldi ceremony, the color theme of which was Yellow with Hot Pink,” goes Sumit. Talking about the evening ceremonies before the wedding for which Sumit adds,” Groomsmen and the family came on a Ghodi followed by dholwalas. Each guest adorned a ‘Safa’ - Peach & green floral print. They were welcomed with lovely ‘Brooches'." About the bride’s entry to the wedding mandap and Phera’s, Sumit says,” The bride walked down the aisle of the unconventional venue by the beach, under a ‘Floral Chaddar’ which was ushered by her brothers on the song – Din Shagan Da.” 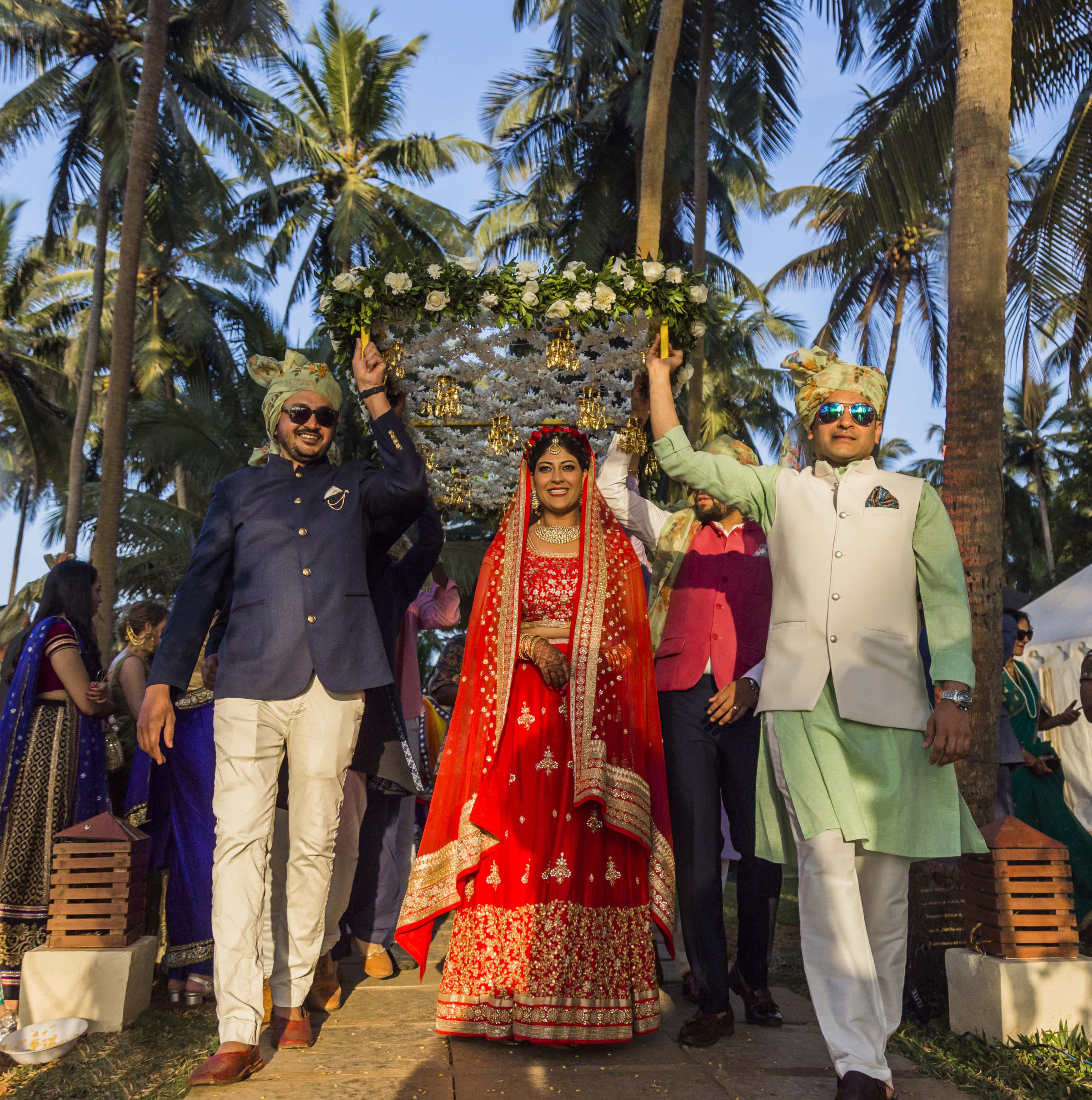 “Blue and gold was the decor color theme. The Vidhi mandap was specially curated for the occasion at the beach, keeping in mind the couple’s preferences. Spanish fans were given to all the guests and the Phera ceremony was accentuated by a religious hymn and flower petal showers before they entered the wedding bliss!” says Sumit about the wedding day. 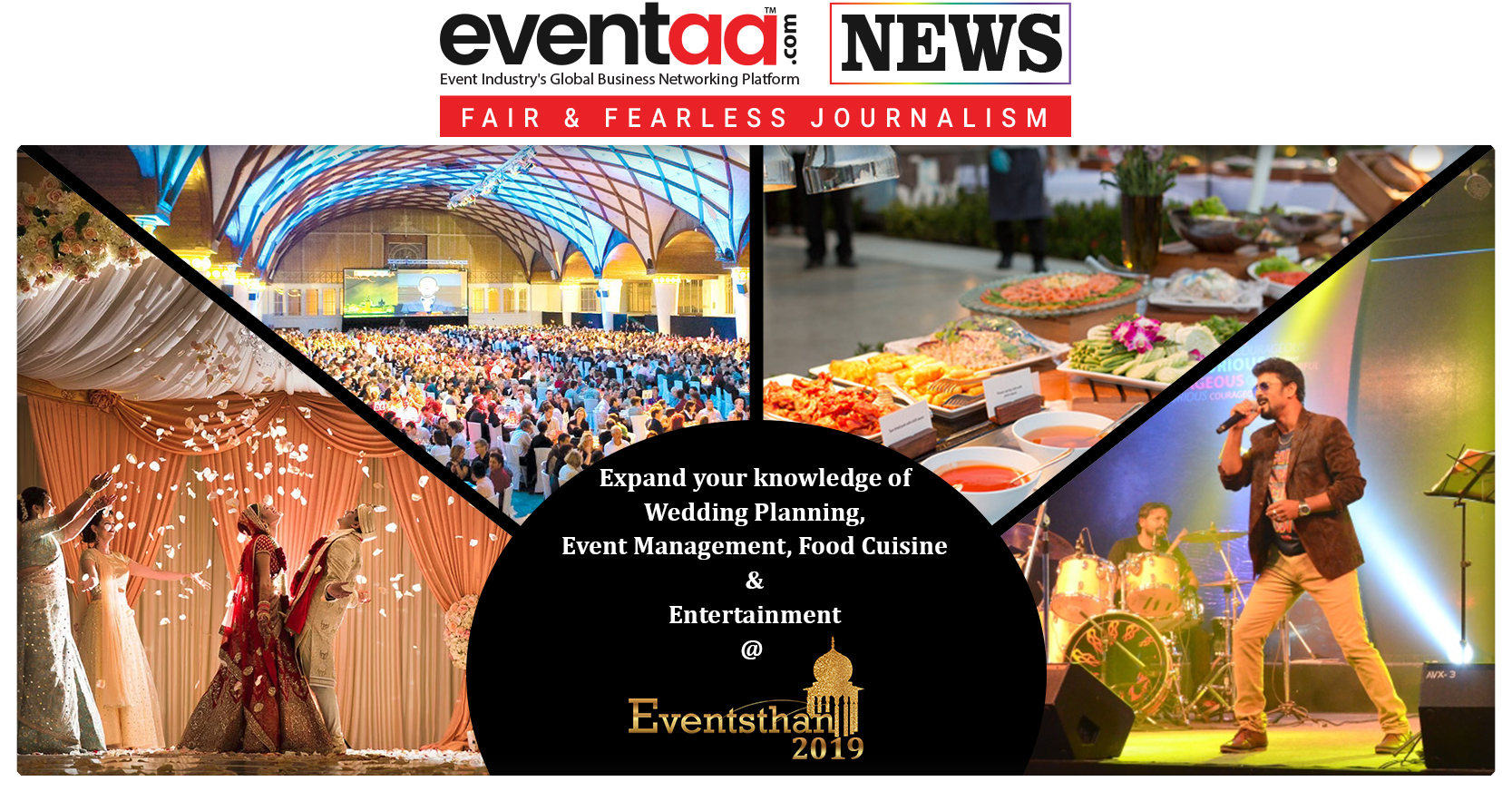 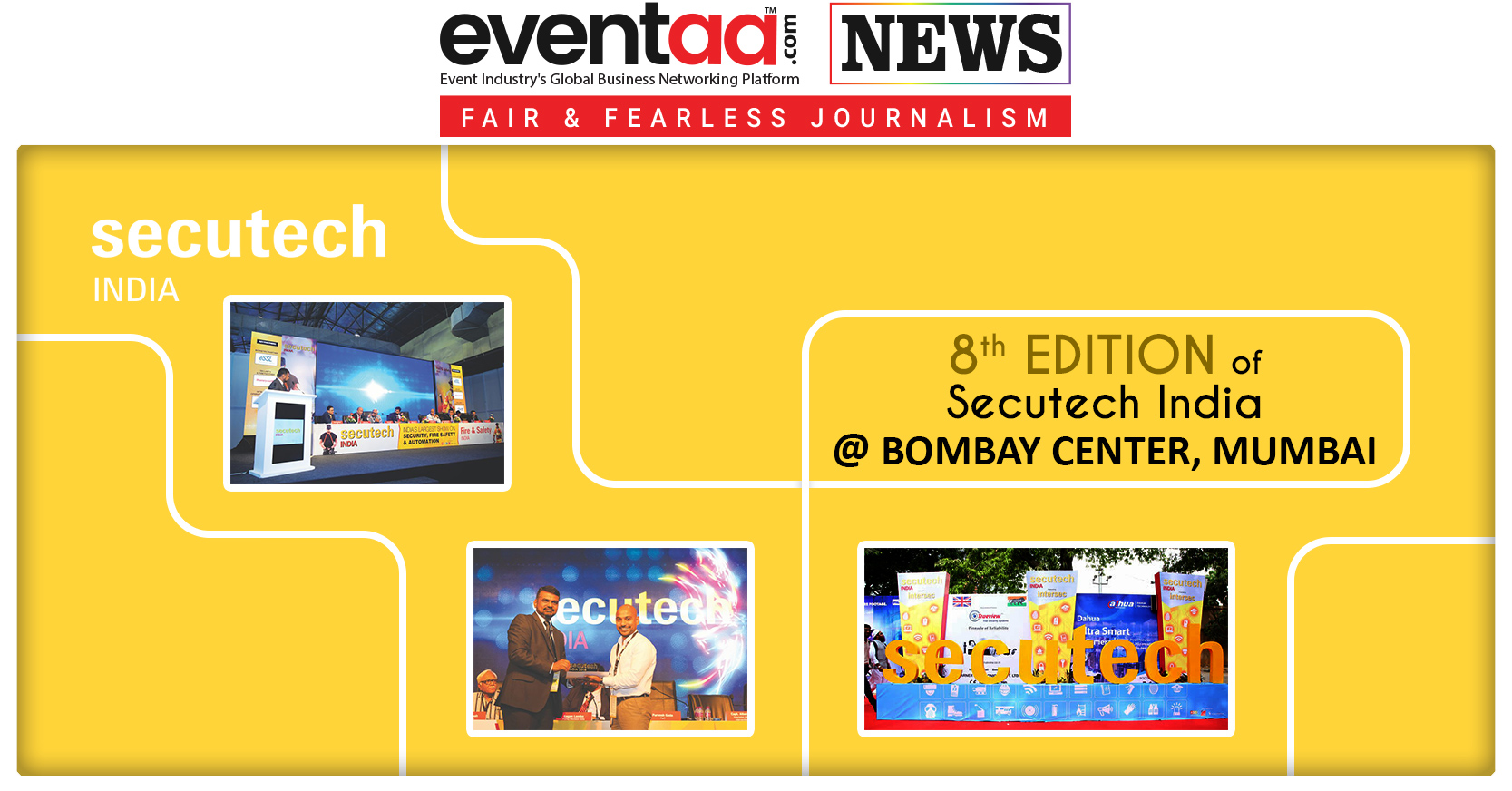