Using reality to advertise! #iloveyouhater, the advertising campaign of Sprite.

The latest video released under this campaign features a hater met by people on digital accounts of whom he wrote comments full of hate. The hater is surrounded by the people who start singing “All you need is love,” a song by Beatles.

Converting your intimate moments into data can be used in blackmailing you, #ShutThePhoneUp: Manforce 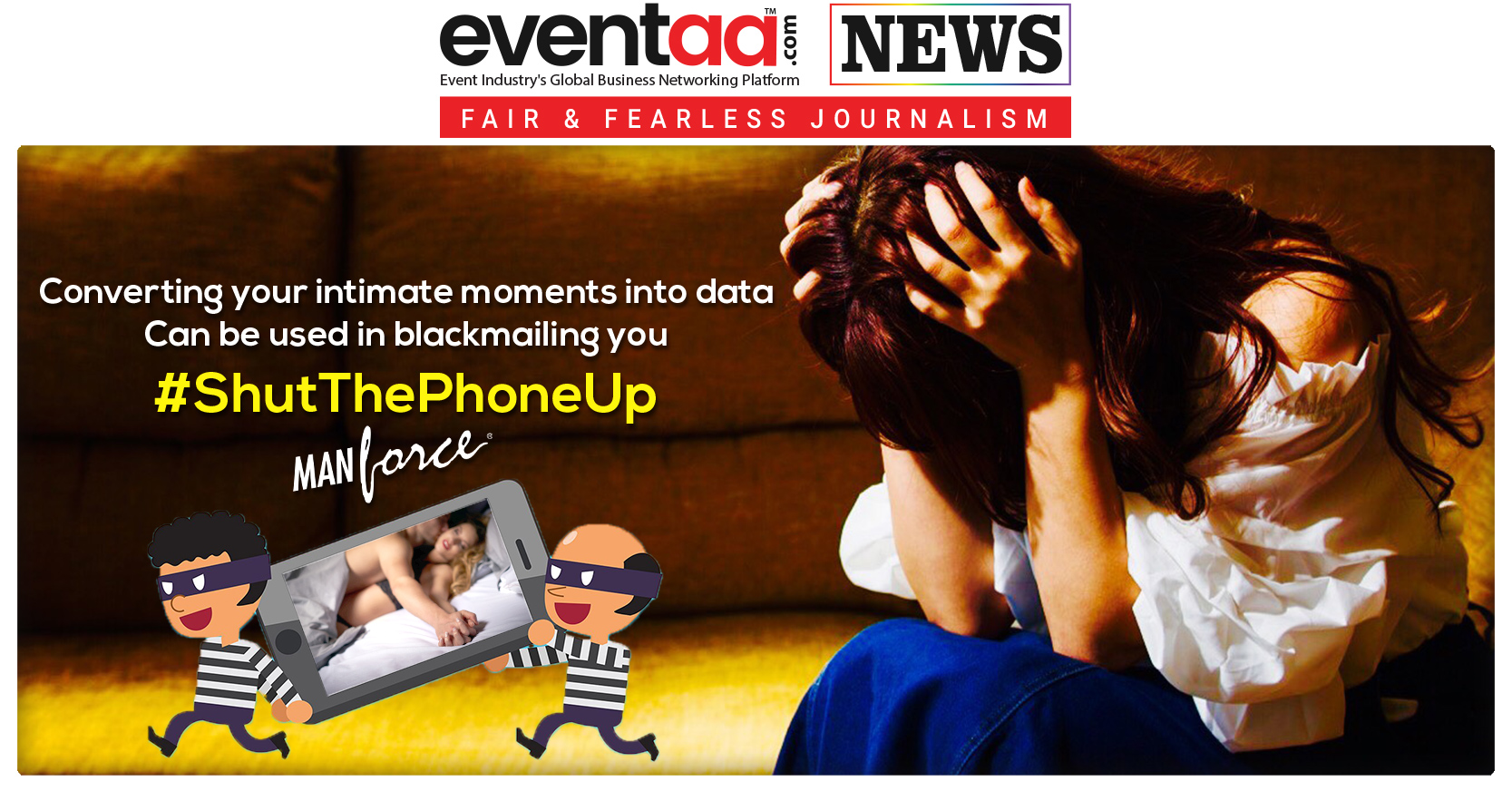 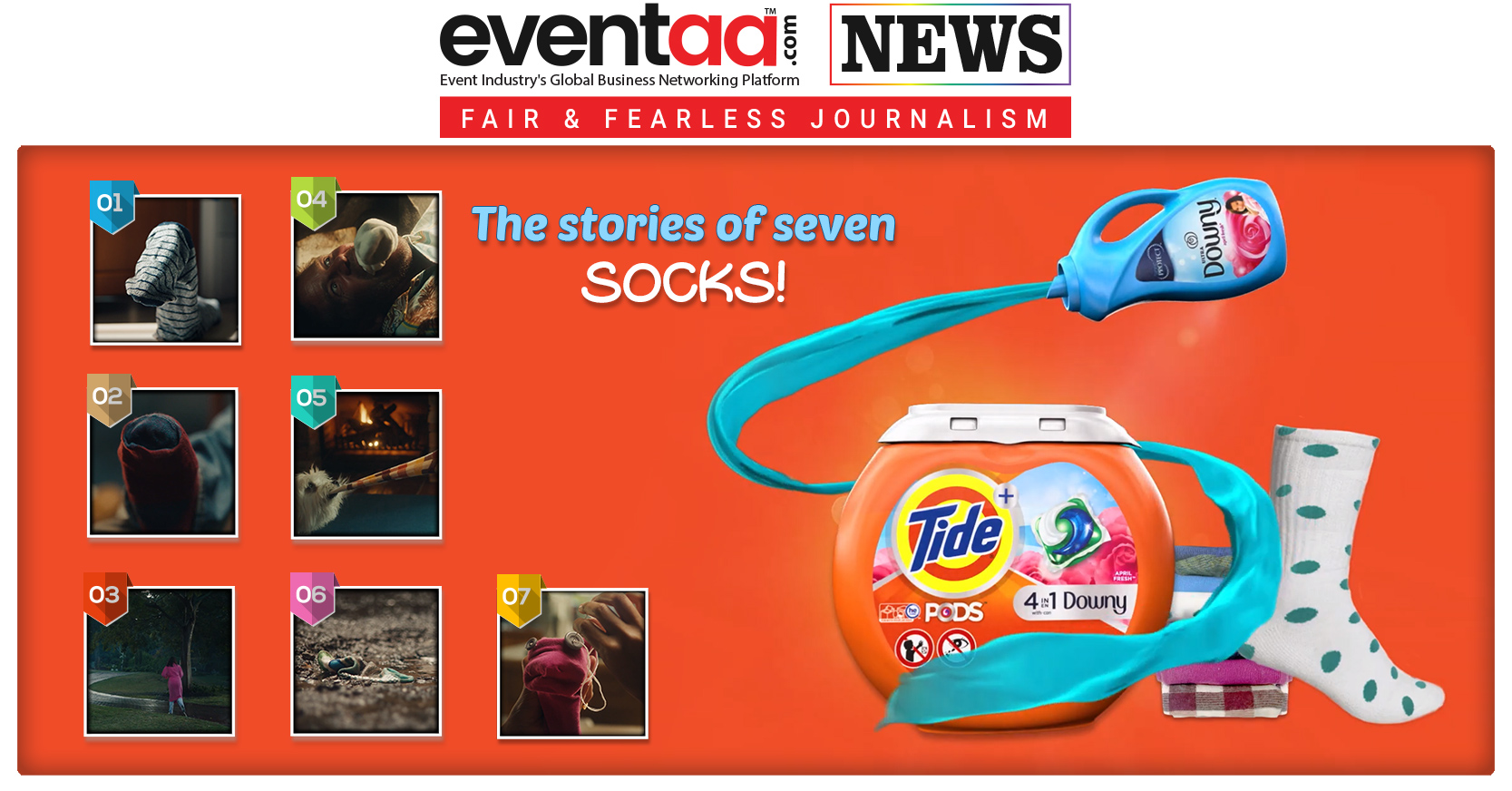