Youtube has become the hub for channel owners to stream content for fans and become popular. Bringing more number of subscriptions to the channel means giving the owner an authority to speak as an influencer and cashing more pay-cheks. To stay on top of the slot there is a tug-of-war among channel owners.   Pewdiepies versus T-series is one among them.

The famous rivalry between T-series and Pewdiepie is not new for enrolling the highest number of subscriber base.  But recent video spoof by Pewdiepie mocking Indian music production company “T-series” has sparked a new raw of controversy.  Pewdiepie in his song “Congratulation” accused Bollywood company for producing pirated music followed by another video diss track “Bitch Lasagna”. T-series finding offensive responded this by filing a petition against PewdiePie, to which high court of India asked Youtube to remove insulting videos posted by Pewdiepie. Taking immediate action the video was removed. Lesser known about the T-series success journey Pewdie Pie tried to taint the company image with its blunt remarks.

T-series founder’s was no different than any rag-to-riches, started from a juice seller to Bollywood’s biggest music production company. It seems Pewdiepie’s cheap tactics came more immature action to regain its lost position to T-series. Bollywood celebrities such as Salman Khan, Varun Dhawan, Arjun Kapoor, and John Abraham joined the online battle between PewDiePie and YouTube.  However, there are fans for Pewdiepie who see his action as innocent and satirical. However, its offensive remarks came in out of vengeance and not hysteric. As of now, the battle seems to be settled but it could be just a beginning. 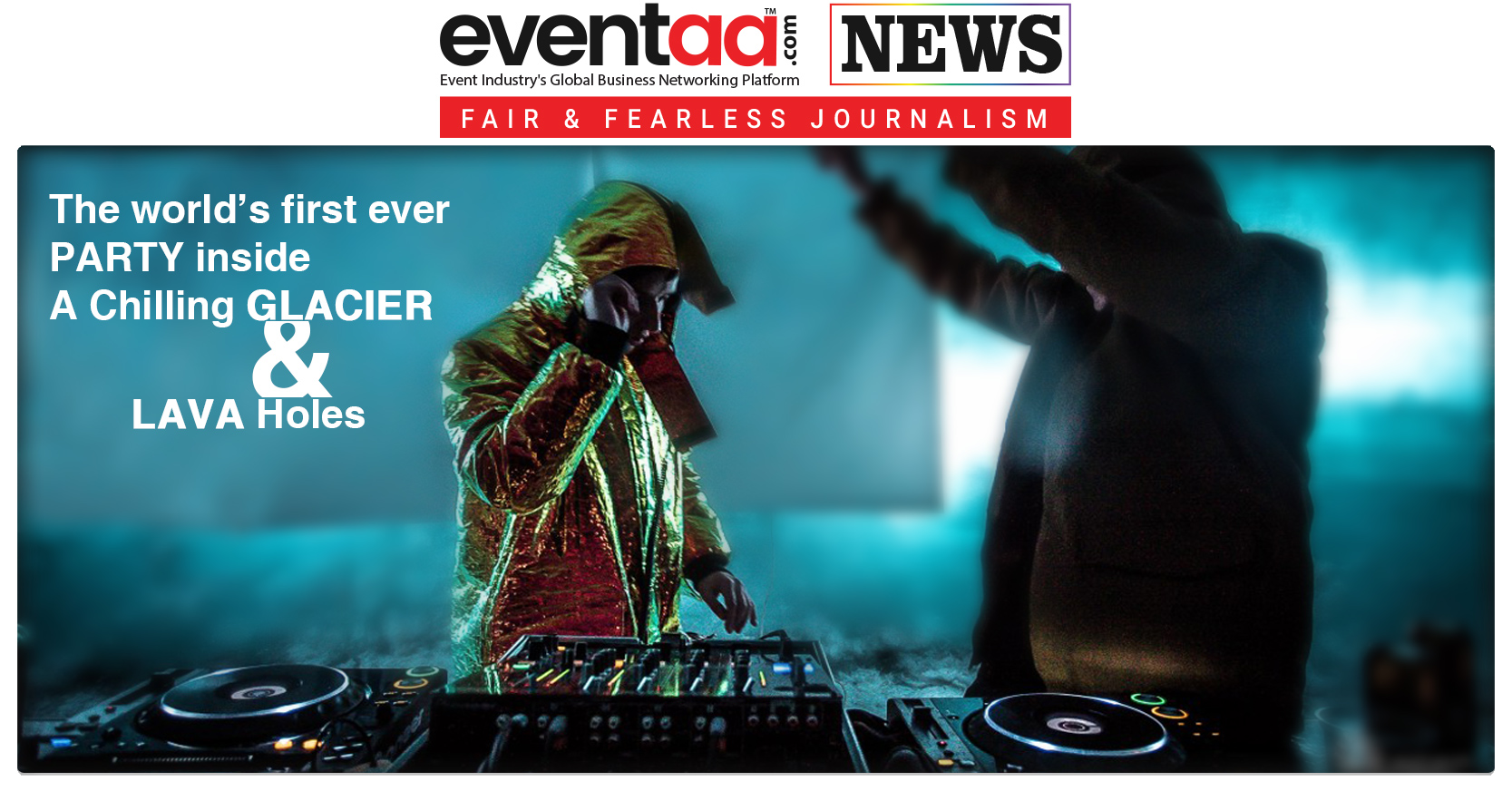 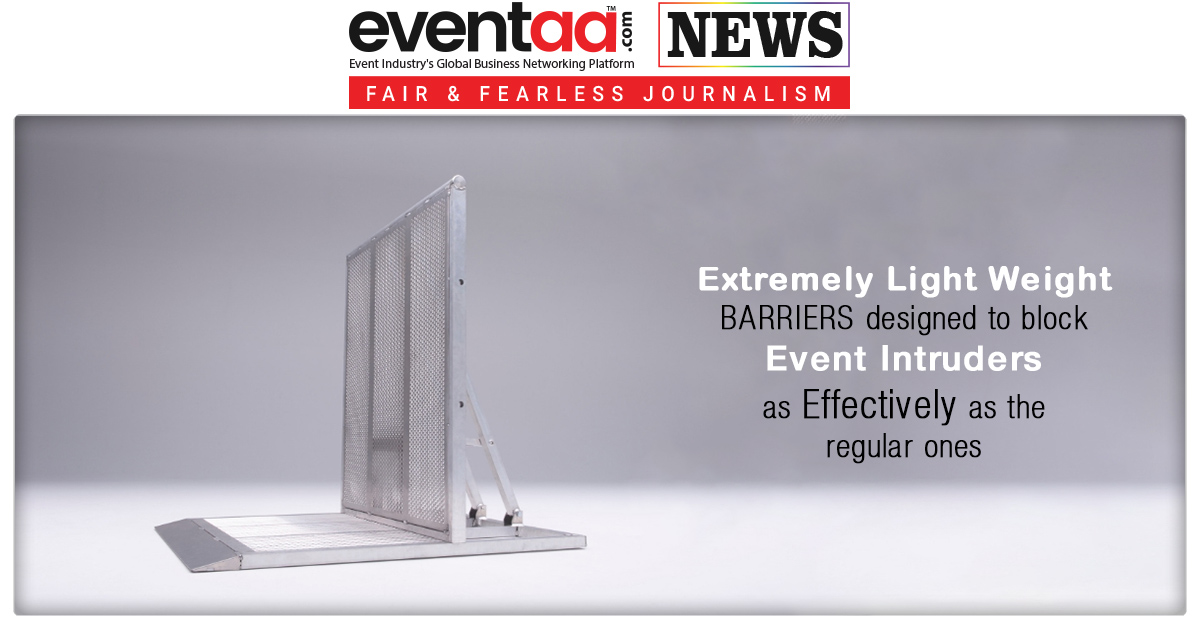