“We found this through our consumer reach that there is an increasing dual usage trend wherein one in five users currently use two or more deodorants on a regular basis just from the need of variety and the urge of not smelling the same every time,” Campaign India quotes Harsh Vardhan Agarwal on the need of offering two fragrances in single deodorant.

2 weeks ago He Magic Duo released three advertisement videos for promoting their product. All the three advertisements aim to strike the same point in the minds of viewers i.e. absurdly sounding scenarios, exists! The way chosen by the protagonist to convince that absurdly sounding scenario exists is by promoting HE Magic DUO: A deodorant that can be used to sprinkle two different fragrances, as a proof.

The protagonist uses He Magic Duo’s new service to convince his brother that the girl with whom his brother spots him is a Vampire who wanted to suck his blood.

Here the protagonist uses He Magic Duo’s new service to convince his professor who is with question marks in his head about how can a train’s tire get punctured, which is the protagonist’s reply to the question, why is he late again?

In this advertisement video, the protagonist’s reply to the taunt,” Your birthday’s treat is still pending,” is,” I don’t know my birthday. My mom dad found me at a temple’s stairs.” When the one who is taunting the protagonist is dubious about his statement, there comes He Magic Duo, A single deodorant with two different fragrances!

Watch Game of Thrones at the same time when your foreign friends does: Hotstar Premium 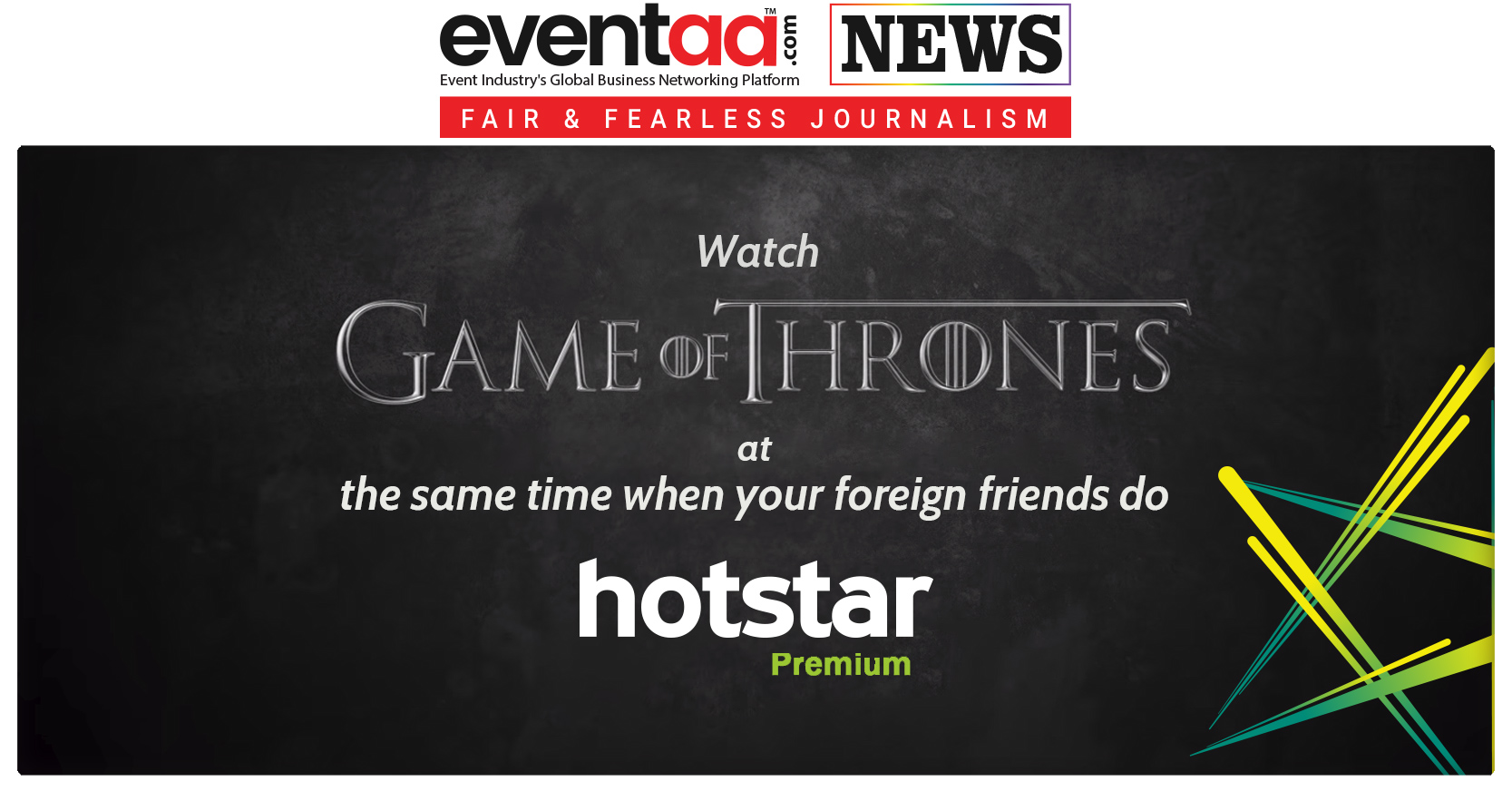 Sprite: Theatres in summer, is a common idea to beat the heat! Sipping a cold drink is unique. Thought: Why Sprite and no other brand? 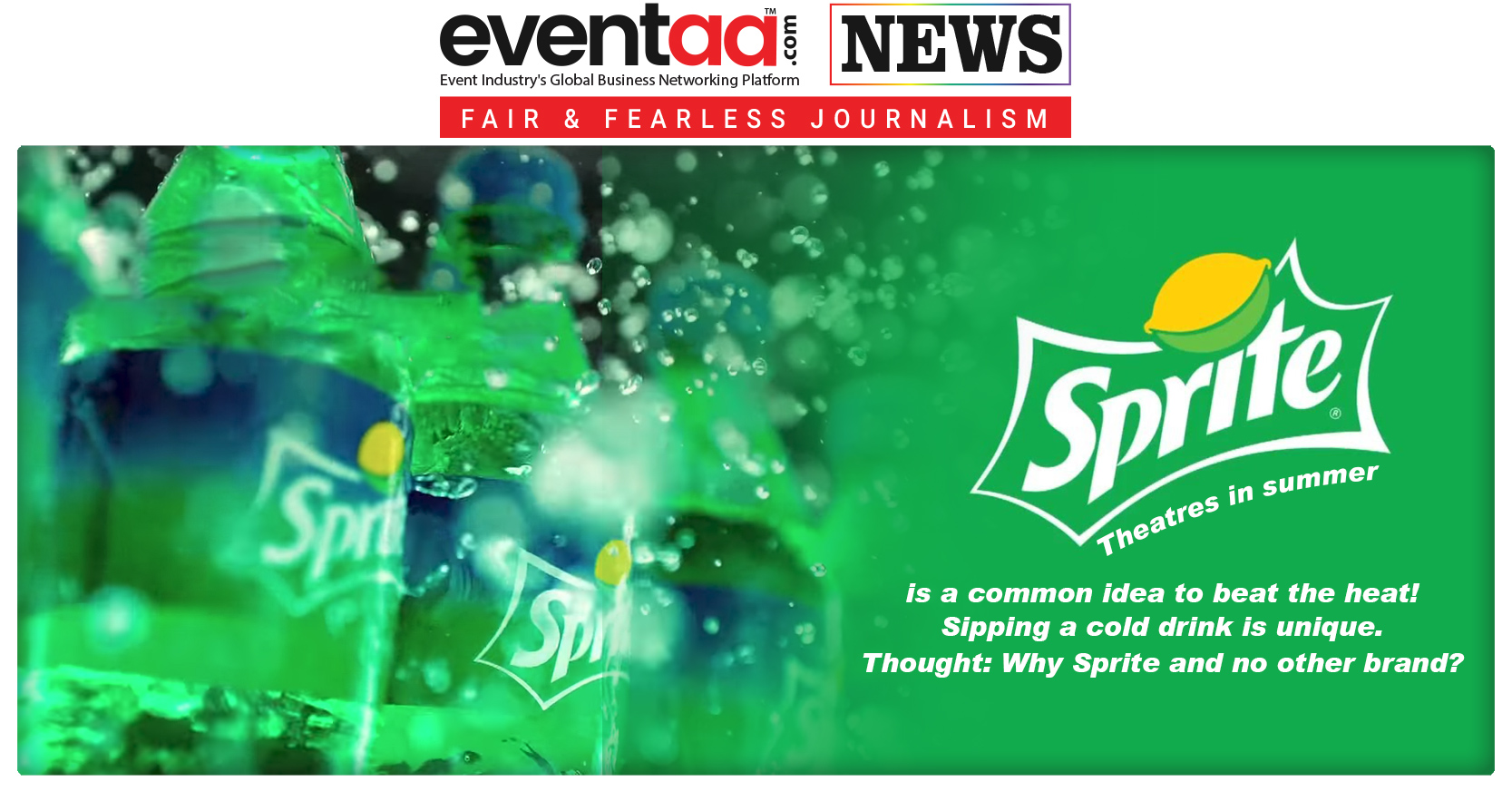