The rising threat of online ticketing fraud during music festivals insists Barclay bank to come forward and alert audience on buying tickets from any random platform. With the festive season round the corner Barclays had issued a scam warning to festival-goers after its recent survey revealed that more than a quarter (26 percent) of millennial festival-goers have fallen victim to a ticket scam.

The recent ticketing scam by Hannah Valentine, aged 19, from the Perth suburb of Innaloo, recently pleaded guilty to selling fake tickets to more than 100 people and gaining about $10,000 from the sales which left event organizers pale face. According to the research undertaken by Barclays, scammers are “taking advantage of music fans searching for tickets to sold-out events by setting up fake ticketing websites and social media personas”.

They also added that victims are at risk of losing £179 on average from the crime, which is more than the average European festival ticket.  Ross Martin, head of digital safety at Barclays urged people to carry out proper safety checks and ensure whether a ticket website or agent is legitimate by making sure they are a member of the Society of Ticket Agents and Retailers (STAR), and that they are listed as an approved ticket seller on the event or festival’s official website. 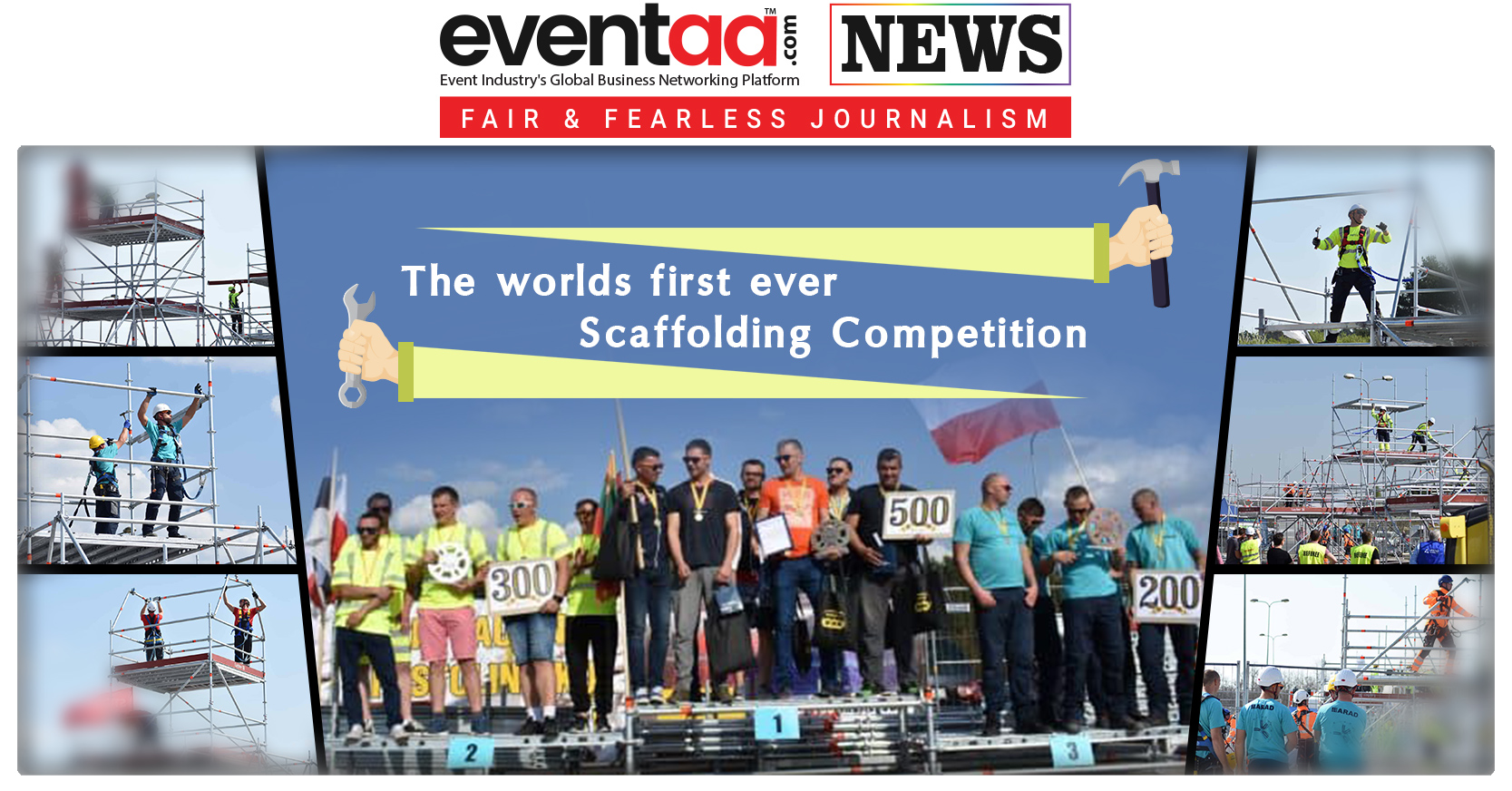 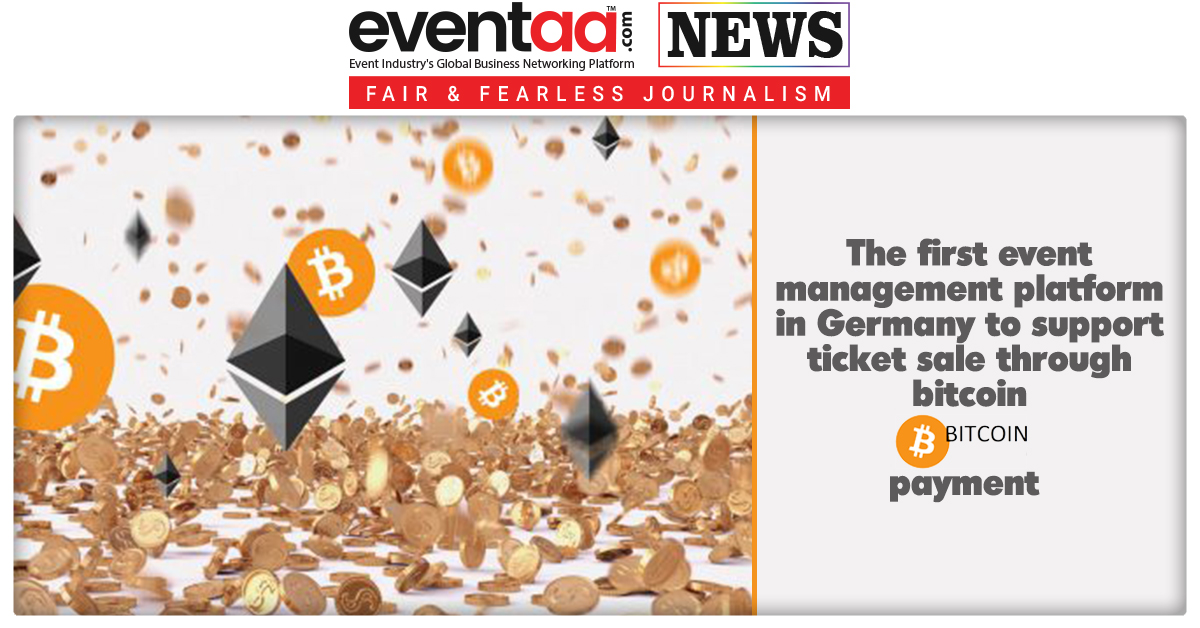