“I have been writing humor for 46 years. My column is 42 year’s old now and Shreyanshbhai from Gujarat Samachar tells me that if Budharvi Bapore runs for two more years that I will hold the Guinness Book of World Record for writing highest columns in the newspaper for years.”

“I have not spoken at home for the last four days because I don’t have the habit of speaking in between!”

“Encounter with Ashok Dave,” is organized at GICEA Gajjar Hall on 11th May 2019, 6:00 – 8:00 p.m. by Karma Foundation. “Karma Foundation runs numerous initiatives, Gujarati Book Club and Ahmedabad Book Club is a literary initiative of the foundation. Gujarati book Club was named in 2015 with the objective to act as a bridge between communal literature and community, new readers can look up to us as the podium which they can enable them to reach out to the audience. Not only does Karma Foundation organize one literary event every month, but also the foundation is associated with literature festivals for fulfilling the objective,” informs out Nikita Shah, Project leader at Karma Foundation.

Video in which Samrat Dave speaks about the event: https://www.facebook.com/GujaratiBookClub/videos/3294047563954186/UzpfSTEwMDAwMDA3OTY2ODAxOToyMzgwNzg5ODE1MjY2OTg0/

About “Encounter with Ashok Dave, Nikita says,” this is the first time that father-son duo Ashok Dave and Samrat Dave would be on stage together, the target is not only to entertain the audience but informatively entertain them! The event has three segments about which audience will come to know when they will be seated on their seats in the event. Priyanshi Patel, the young entrepreneur is the founder and establisher of Karma Foundation and Gujarati Book Club aims to work for the development of people by triggering infinite positivity (tag line of Karma Foundation).” 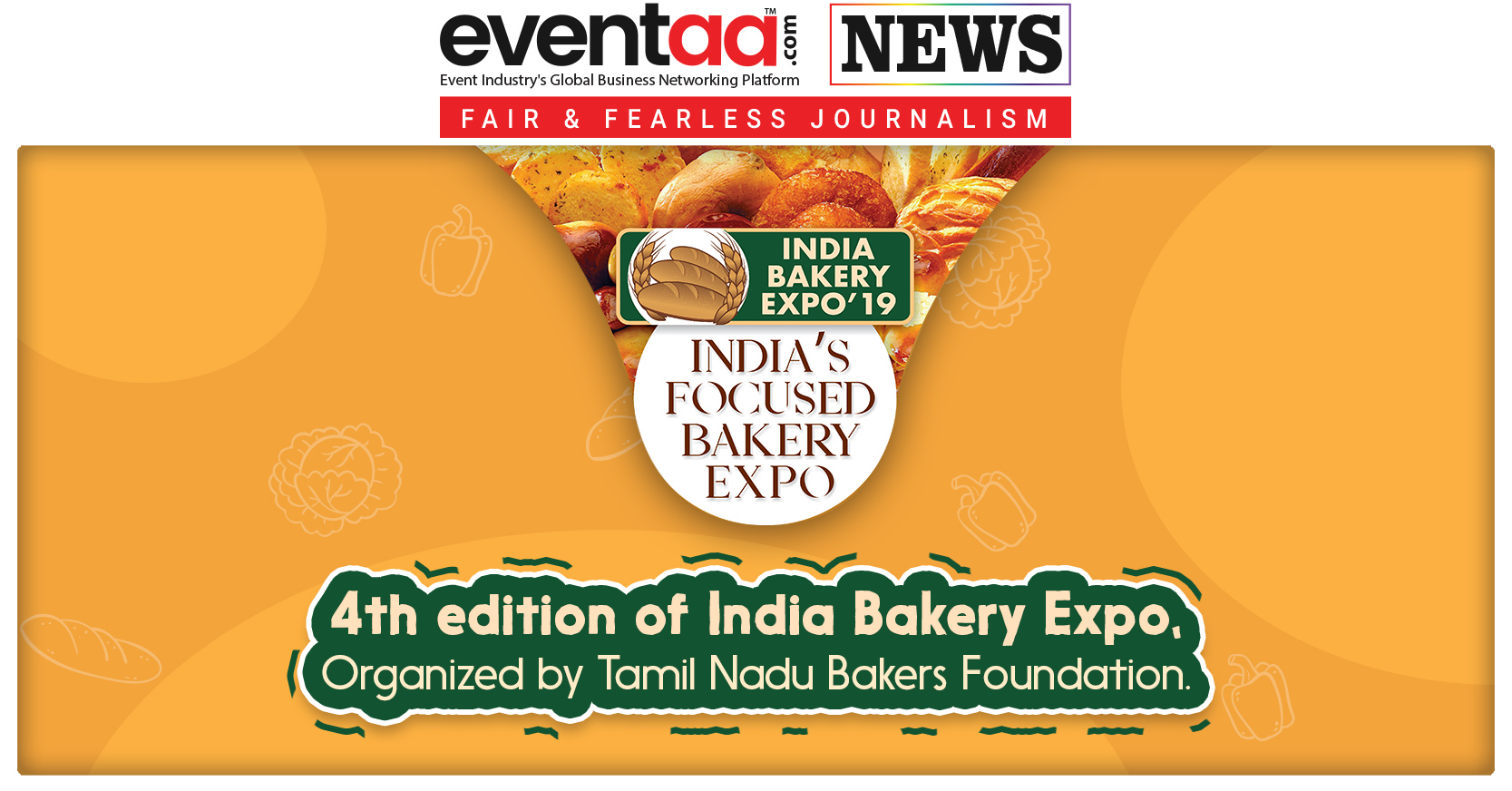