Home News & Update English Death awaits everyone, but only policybazaar gives you term insurance of 1crore at 490 INR!

Death awaits everyone, but only policybazaar gives you term insurance of 1crore at 490 INR!

This advertisement was released on 3rd May showing Akshay Kumar as a Yamraaj, just like he has featured policybazaar.com’s ads before. Primarily, this ad wants to create awareness about the Term insurance that is provided by Policy Bazaar at 490 INR.

The tag line “Taalo mat, le daalo,” effectively tells how the brand wants to acknowledge people and wants them to grab the opportunity before it is no more. The other video released by policy bazaar on 2nd May 2019, talks about their health insurance which states to cover an amount of 5 lakh INR by paying 500 INR. This advertisement too ends with the tag line,” Taalo mat, le daalo.”

The advertisement is directed by Ali Abbas Zafar & the production house is K Silent Productions.

Here are a few benefits of term insurance.

Hey Google is the way most people address to their issues currently instead of #HeyMom. 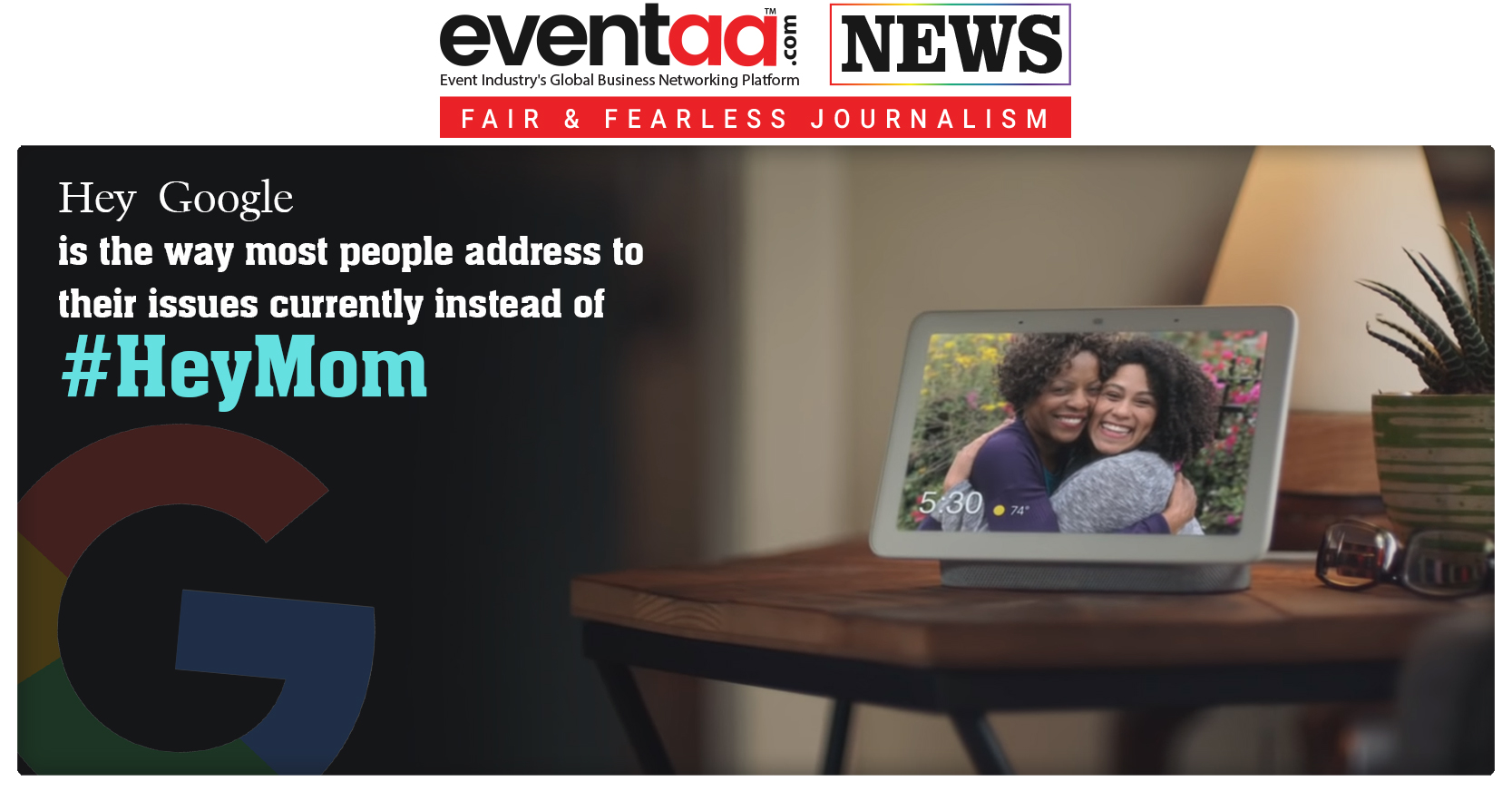 Mrs make sure that your Misters have their own talcum powder: Wild Stone. 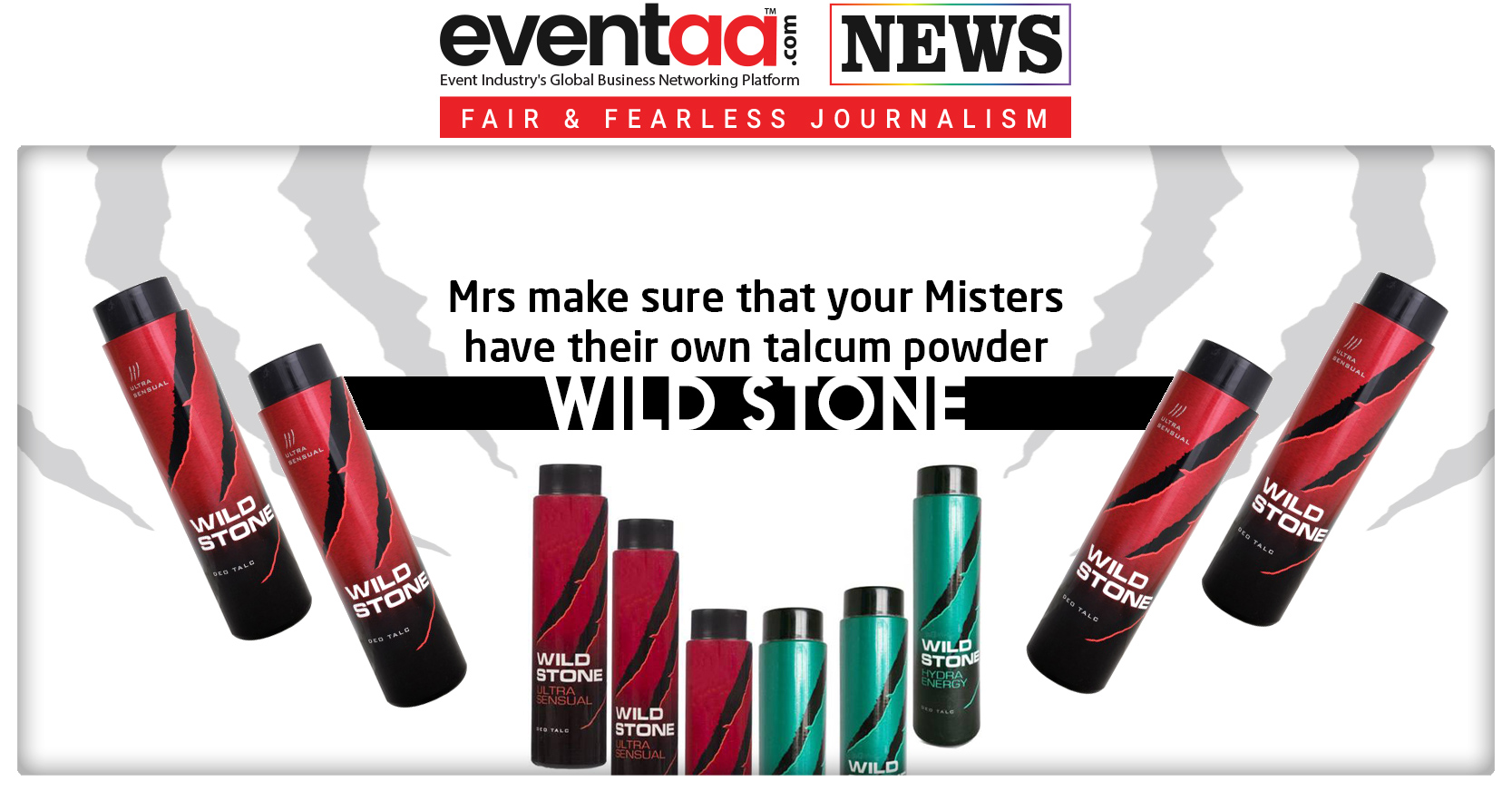