Like once in every three years, this year “The Shopart Art” shop festival is in full swing. It was initiated in 2013 in  Gunehar, Kangra, Himachal Pradesh, India and is held there ever since. The festival is all about creating art and summing up different art forms with their ingenious mind.

Artists across the country are chosen based on their performance of the SAAS method displaying and supporting their personal, style, concept and vision of art. This year the festival started on 15th May and will go on till 15th June. The theme of the event and the artforms of this year is “Borderlines”.

The festival is carried out in two phases, Openresidency which is the art residency session where the artists create their art from 15th May to 8th June and the second phase which is the GuneharArt  Festival where the different art is showcased and sold, and there are different stalls relating to the theme of the festival.

The event is ongoing at this time and is half over. The open residency session is falling towards the end. The updates till the date of the event are understated. The first week saw the settling in of artists in Gunehar, Kangra. The shredded unfinished abode was transferred into livable shelter homes. 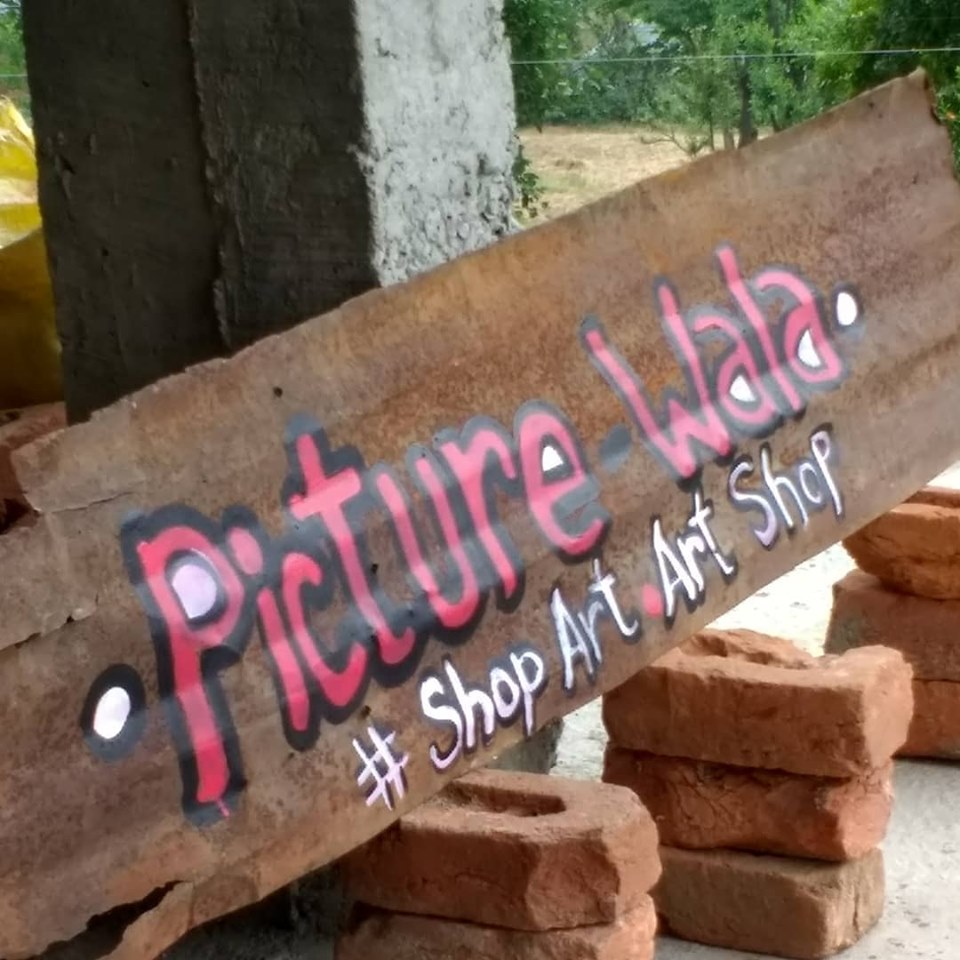 The rusted iron board soon become the calligraphy pad for some artist personifying the event itself.  Eventually, the dilapidated conditions were started looking aesthetic, with mud and stone inculcating the pre-historic sculptures and artform. The artists transformed the spots into their workspaces and studios to get on with the event and make the places comfortable and cozy.

During the first week, screening of the previous shop art festivals and their behind the scenes took place. People even witnessed Sultana working on her film from different accessible nature and man-made aesthetics.

Towards the end of the week, a pizza and movie night was organized by the curator, where a fund of 6,000 was raised to support the creation of art. Followed by a discussion involving visitors and artists.

The start of the second week saw the artists getting involved and building a rapport with localities and villagers by assisting them in their day to day livelihood activities. Even, Amritah Sen initiates by talking about her topic this year - catering and showing village children’s aspirations by laying them out in a concertino book and telling her stories creatively and colorfully.

As per posted details, half of the festival is over but, the artists are still struggling, and this trend has been going deeper over the years due to deeper interest and concern with ever-changing themes and scientific advancements catering to society by the human approach.

To the end of the week, an analysis and performance report of “Shop art Festival” throughout the years was given out to the people involved in it as well as the artists.

To know more about the event stay tuned. 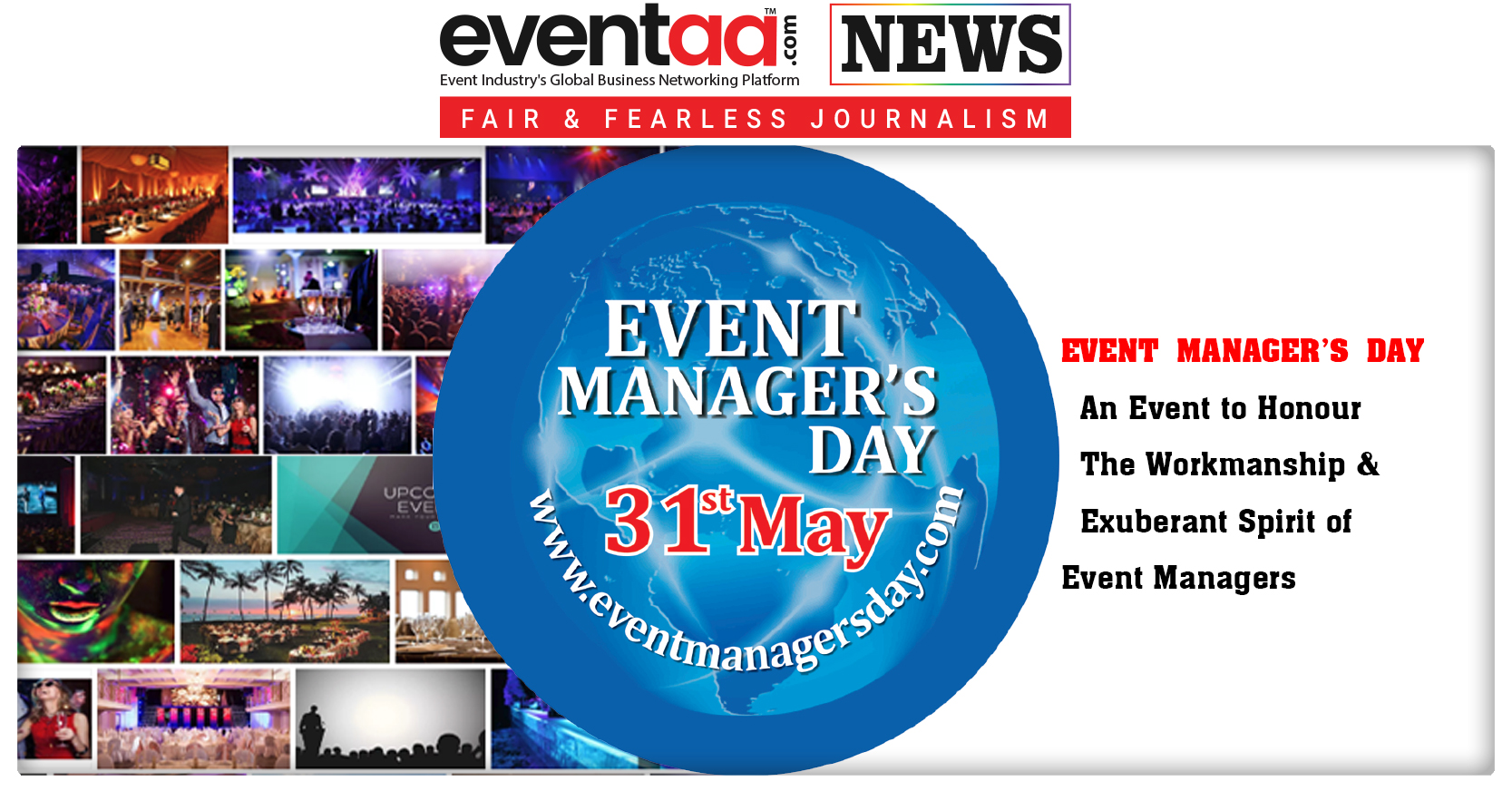 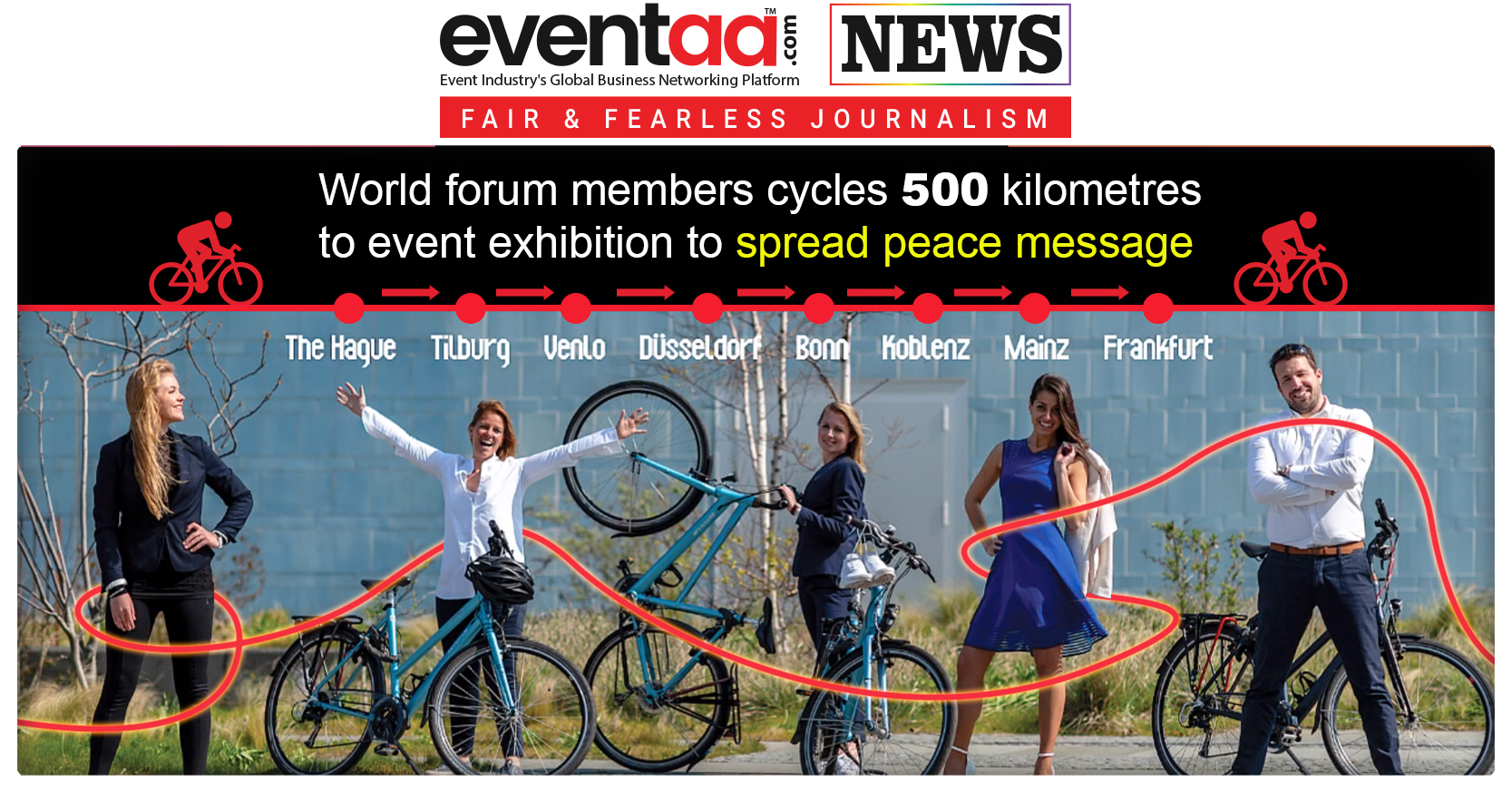