In a power packed finale of the fourth edition of Monkey Shoulder’s Ultimate Bartender Championship, Sahil Negi, from Garhwal region in Uttarakhand won the title along with an all-expenses paid trip to “London Cocktail Week” in October.

The competition was spread over three weeks and eight city-level contests to bring together 20 bartenders who had won the regional rounds of the competition. The competition ended with a two-day Monkey Shoulder Ultimate Bartender Championship Camp Monkey 2019 at Savoy- IHCL SeleQtions, Ooty where 20 regional winners competed for the ultimate title. 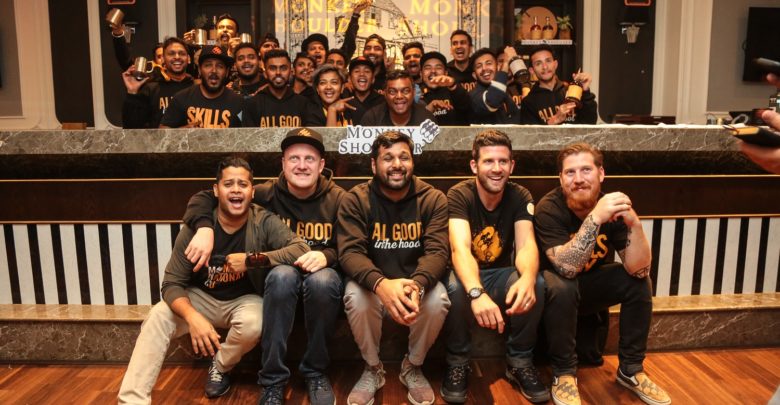 Speaking on his win, Sahil said "Coming from a small town Garhwal in Uttarakhand to working in Delhi, getting selected for this competition and now winning it and getting an opportunity to visit the London Cocktail Week, everything means a lot to me. I did not even think of making it to the finals. It's like a dream come true."

Sahil’s ultimate dream is to open his own bar in his native place one day as he finds lack of bartending culture there. On which he added "We don't have many bars in small towns. So obviously, awareness among people will be less there. But things are changing. A lot of companies are looking for local talent and such championships and talent hunts are helping in giving right exposure to the young talented bartenders. 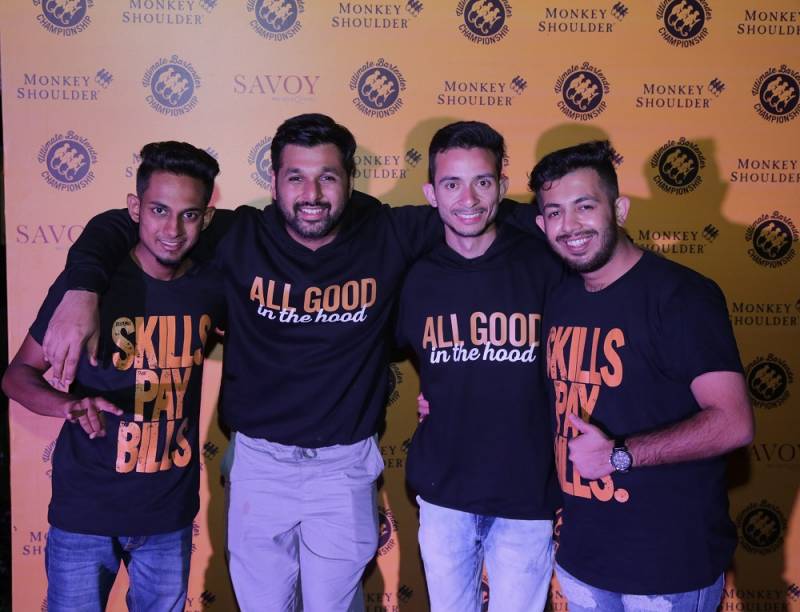 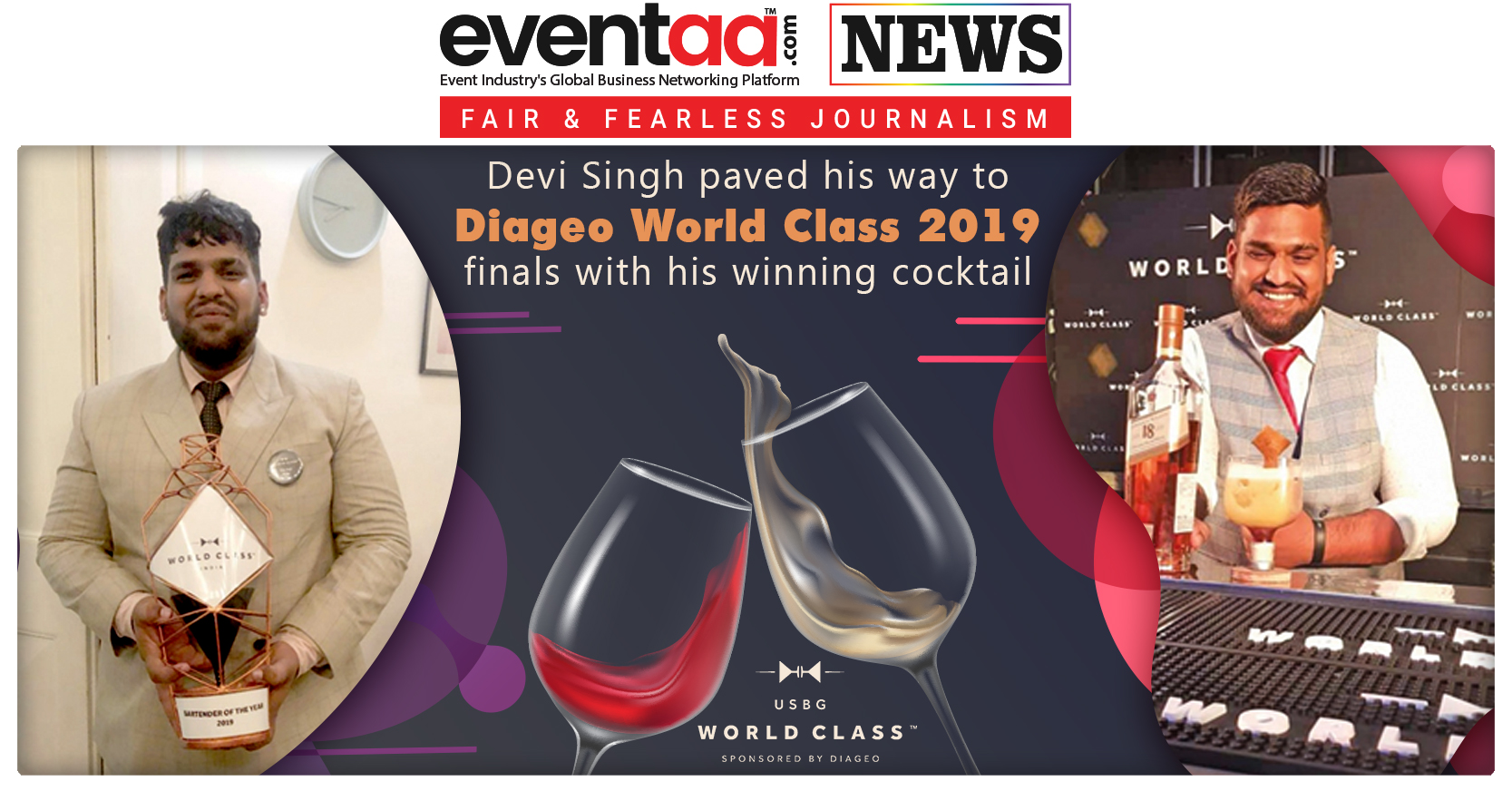 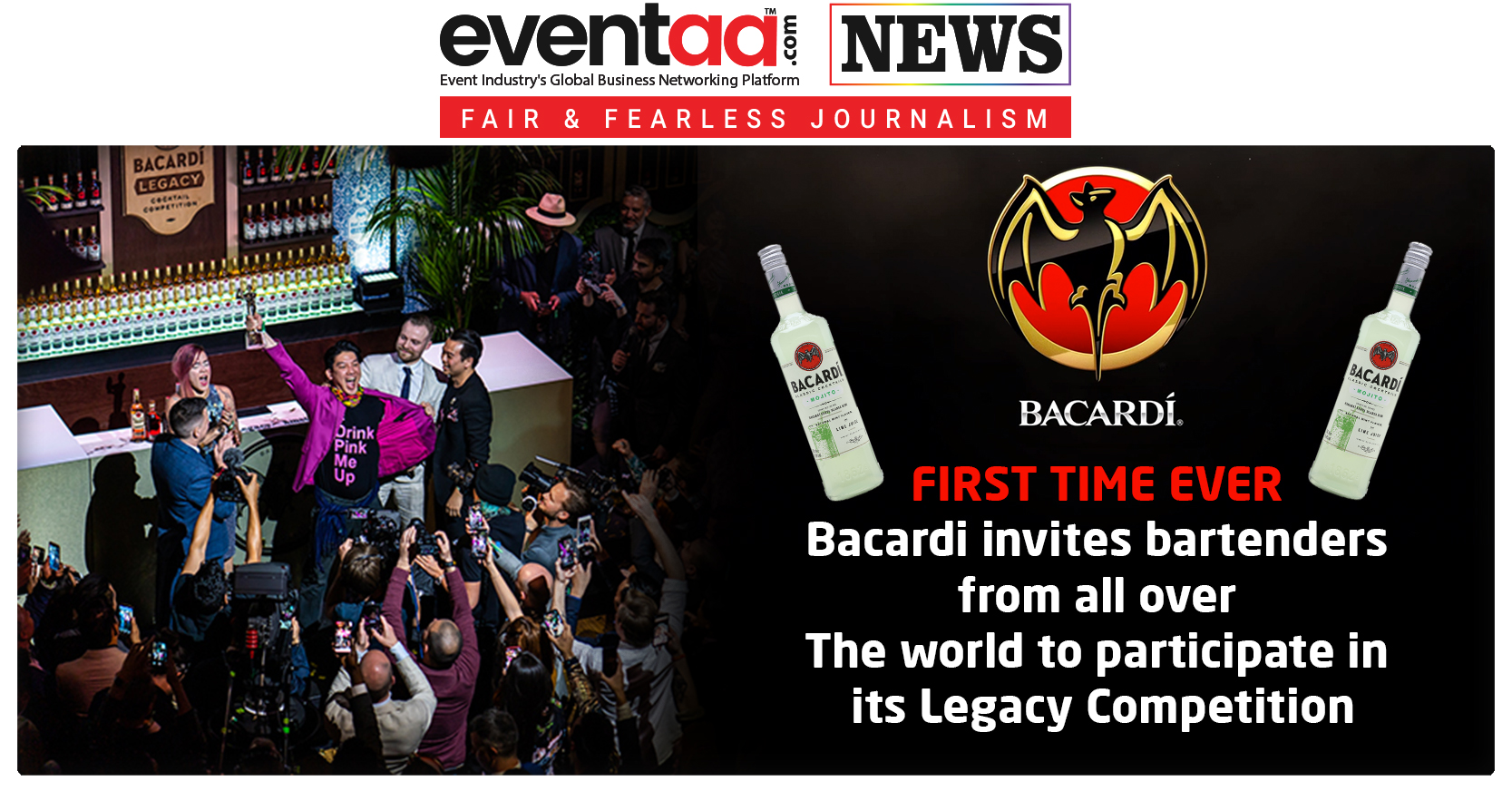