Bollywood the world's largest film industry in film production every year organizes a grand award ceremony “IIFA Awards” to felicitate their industry stars and the award is hosted by other countries around the world. For the year 2019 it was Nepal, but not anymore as Govt of Nepal decided to withdraw hosting the 20th edition of IIFA awards. Everything looked ok until the Nepal government decision to host the glitzy show was questioned by a ruling party lawmaker Bhim Rawal said how hosting the International Indian Film Academy awards in Kathmandu will strengthen Nepal’s soft power?

According to Nepal Tourism Board officials, the event with Bollywood glitz and glamour is set to receive around $4 million (nearly Rs 450 million) from the Nepal government, which will also take care of the airfare, hotel stay and security for movie stars and their entourage. Many have taken to social media to criticize the government move, saying hosting the Bollywood awards show is nothing but the government’s misplaced priority.  What seems to have troubled many is the taxpayers’ money the government is planning to spend on a show which has had courted controversy in the past.  Former finance minister Prakash Chandra Lohani also sought to know why the government is spending so much money on a movie awards show.

How an exhibition can be a bridge between two countries 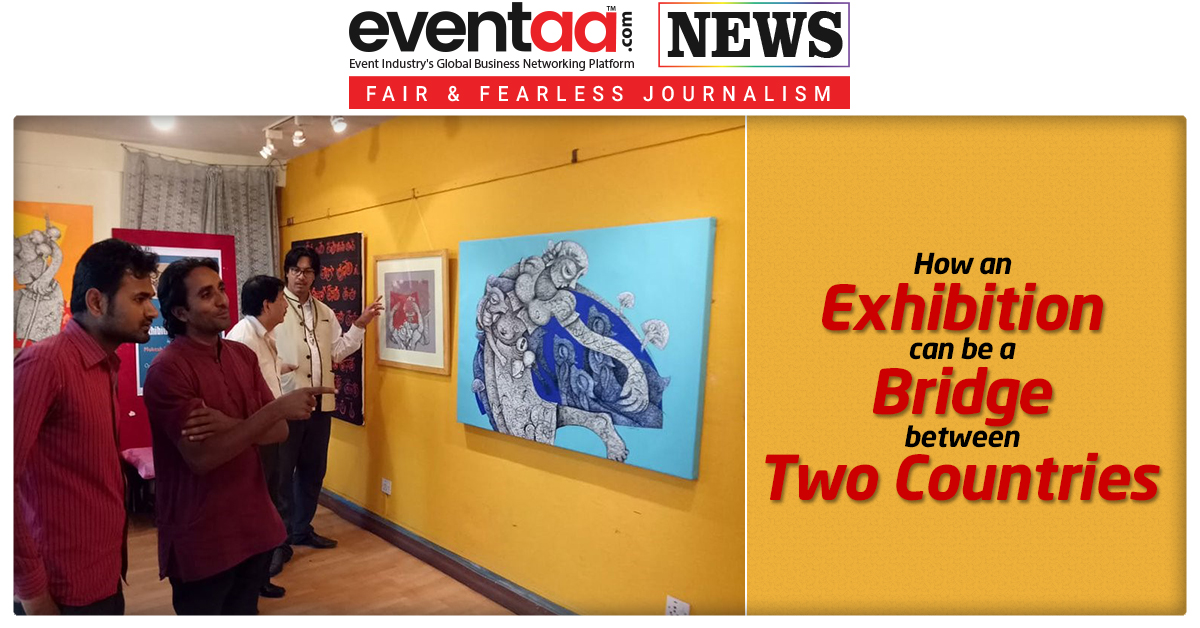 Ban on Foreigners to Invest in Event Management in the Maldives 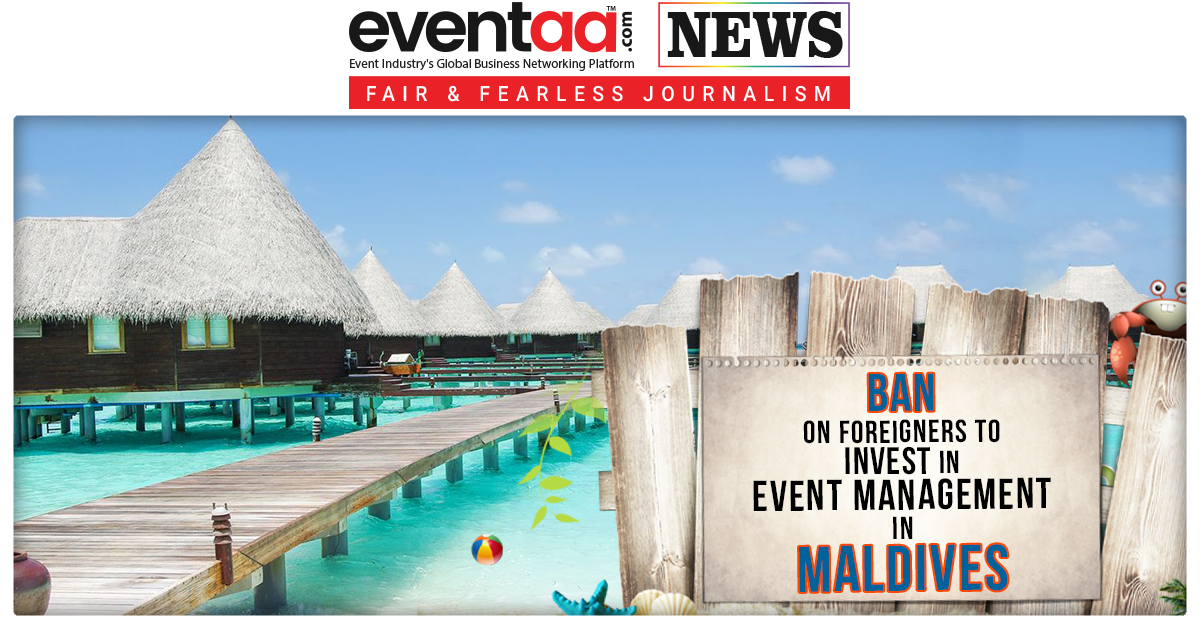