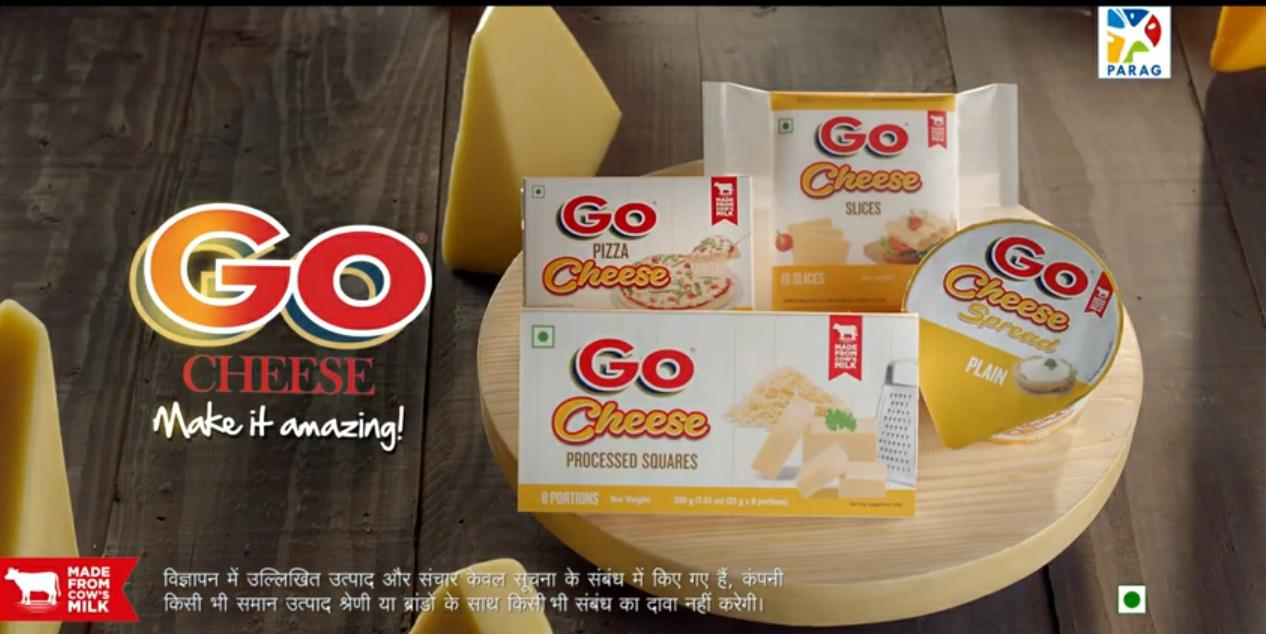 Parag Milk Foods Ltd, one of India's elite private sector dairy companies, launched its new TVC #HarTastyCheezMeinGOCheese. The TVC shows how GO Cheese makes all the favourite meals of its audience tastier by being present in it in different forms and style.

The #HarTastyCheezMeinGOCheese campaign reinforces Go Cheese as a metaphor for tasty food. Three generations can be seen enjoying everyday moments with their favourite food. The common thing in all the dishes is GO Cheese. The campaign resonates with the business objective of the brand which is to increase its reach from QSR restaurant to the homes, as everyone has tried Go cheese somewhere outside. The campaign also highlights the fact that the brand has unique variants of cheese. 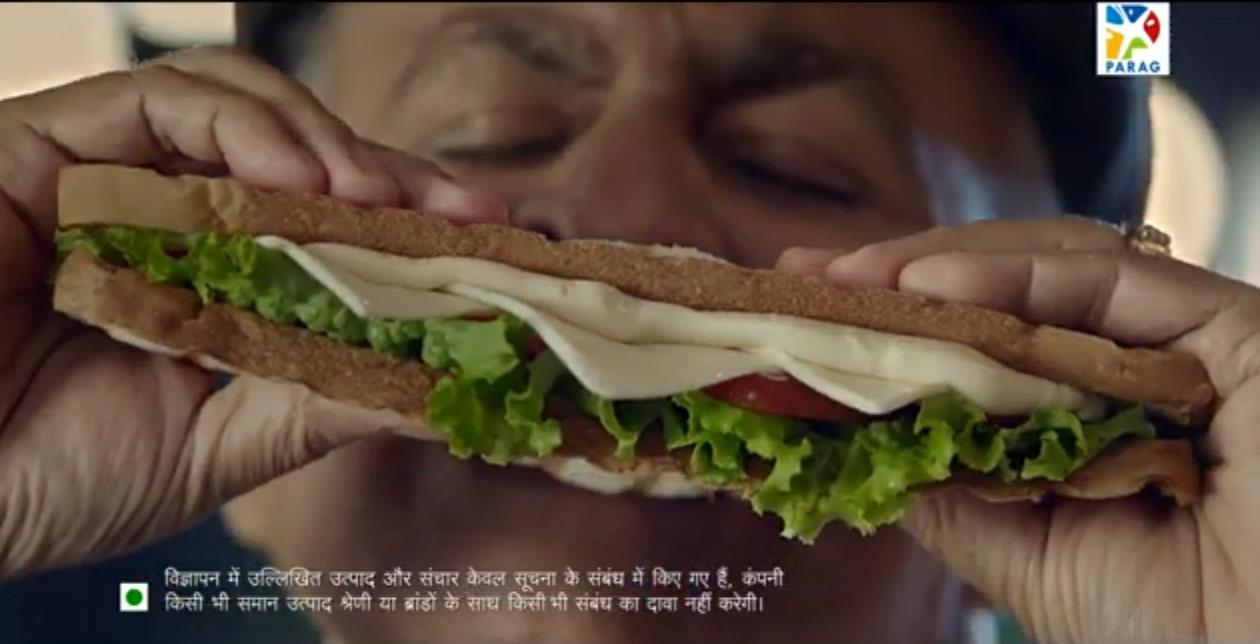 On Father’s day, G0 Cheese launched a special video on YouTube- #PapaKiEkCheese that featured Chef Ranveer Brar with his son. The video showed how father and son enjoy cooking with each other and with Go Cheese. It also announced a contest titled #PapaKiEkCheese which required the participants to create a cheesy recipe with their dad and post pictures or boomerang of cooking moments with their dad, while cooking with GO Cheese to win GO Cheese hampers.

Commenting on the launch of the new campaign, Akshali Shah, Senior VP, Strategy, Sales & Marketing, Parag Milk Foods Ltd. said, “Go Cheese is India’s 2nd largest cheese brand. We understand our consumers’ taste preference and therefore we have innovated over 60+ cheese variants. We are the largest suppliers of cheese to major QSR (Quick Service Restaurants) and through this TVC, we are just starting to create conversations on Go Cheese being the common ingredient in all your favorite tasty snacks. We are confident that the campaign will resonate well with all food lovers.”

Commenting on this, Samarth Srivastava, Sr. VP & EBD and Hanoz Mogrelia, Sr. VP & ECD, Wunderman Thompson Mumbai said, “We deliberately chose three different generations consuming delicious food in three different scenarios… so that the main idea landed better when it was revealed that all three were consuming Go Cheese. We had a super clear brief and we have tried to make the film interesting. If there is one thing we want people to relate to after being exposed to this TVC, it is to know that there is #HarTastyCheezMeinGOCheese.” 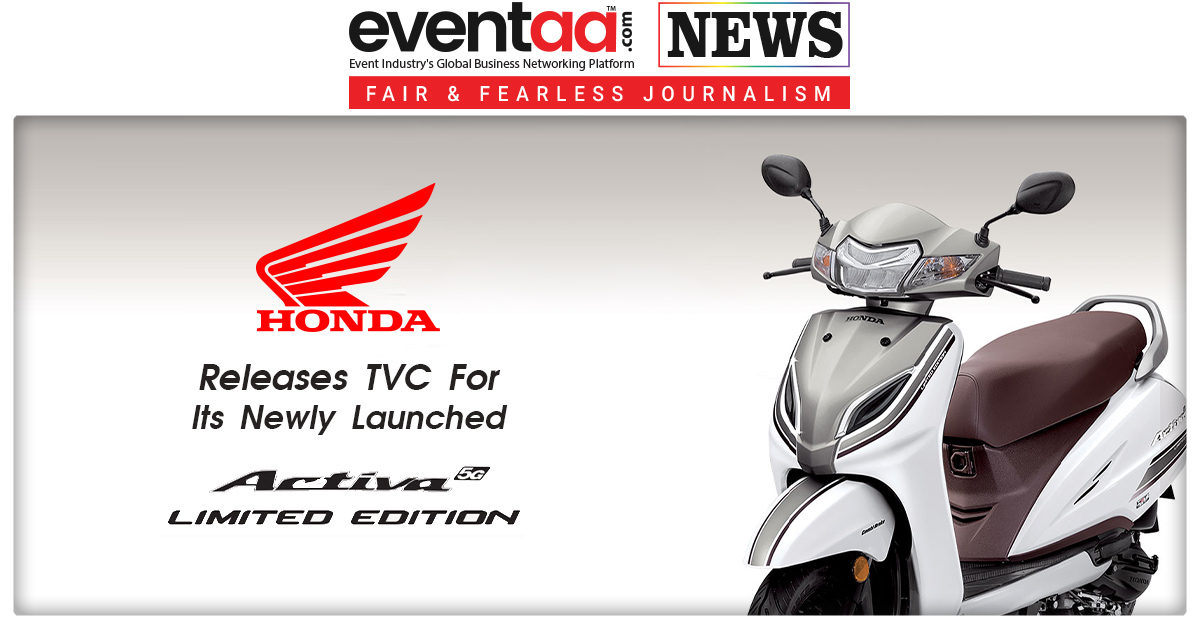 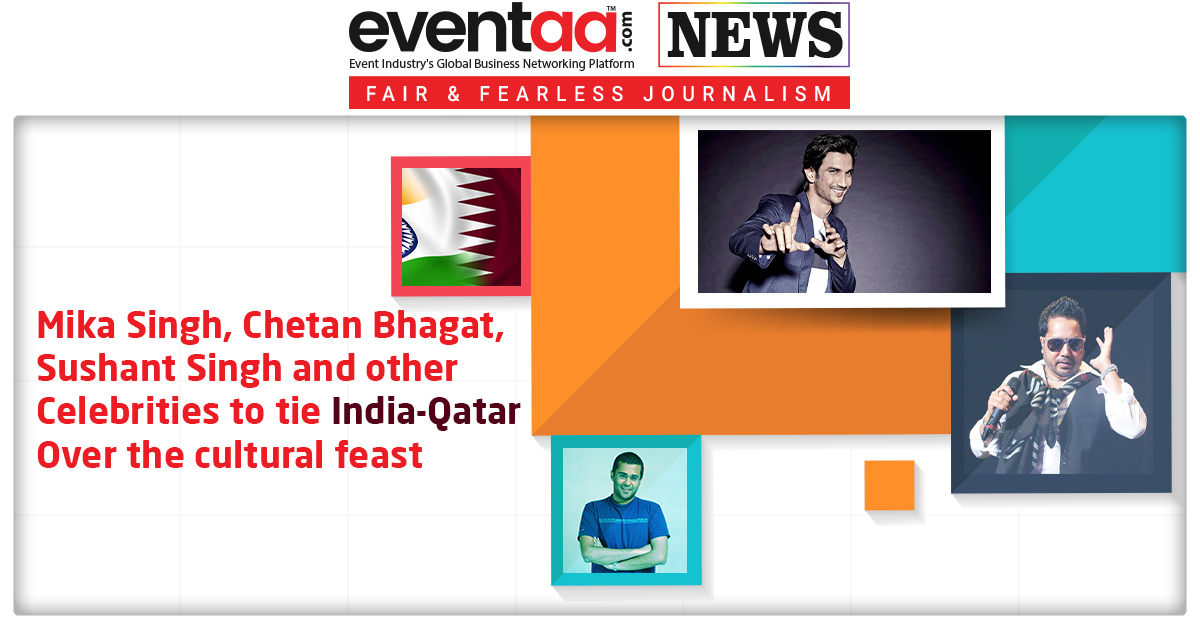