EEMAGINE 2019: The Three-Day Extravaganza of Event Industry Kicks Off in Style.

EEMAGINE, One of the biggest Indian business conclaves for the Event Industry took off spectacularly in Delhi. Transforming the magnificent Hotel Pullman Aerocity into a musical arena by Nathulal Solanki accompanied by Nagada artists from Pushkar with a perfect mélange of glitz and royalty, and colorful stilt dolls, the inaugural ceremony began in style. The biggest business conclave was inaugurated by Sanjoy Roy- President of EEMA along with the audience of the event, by pressing the inauguration button on the event app. 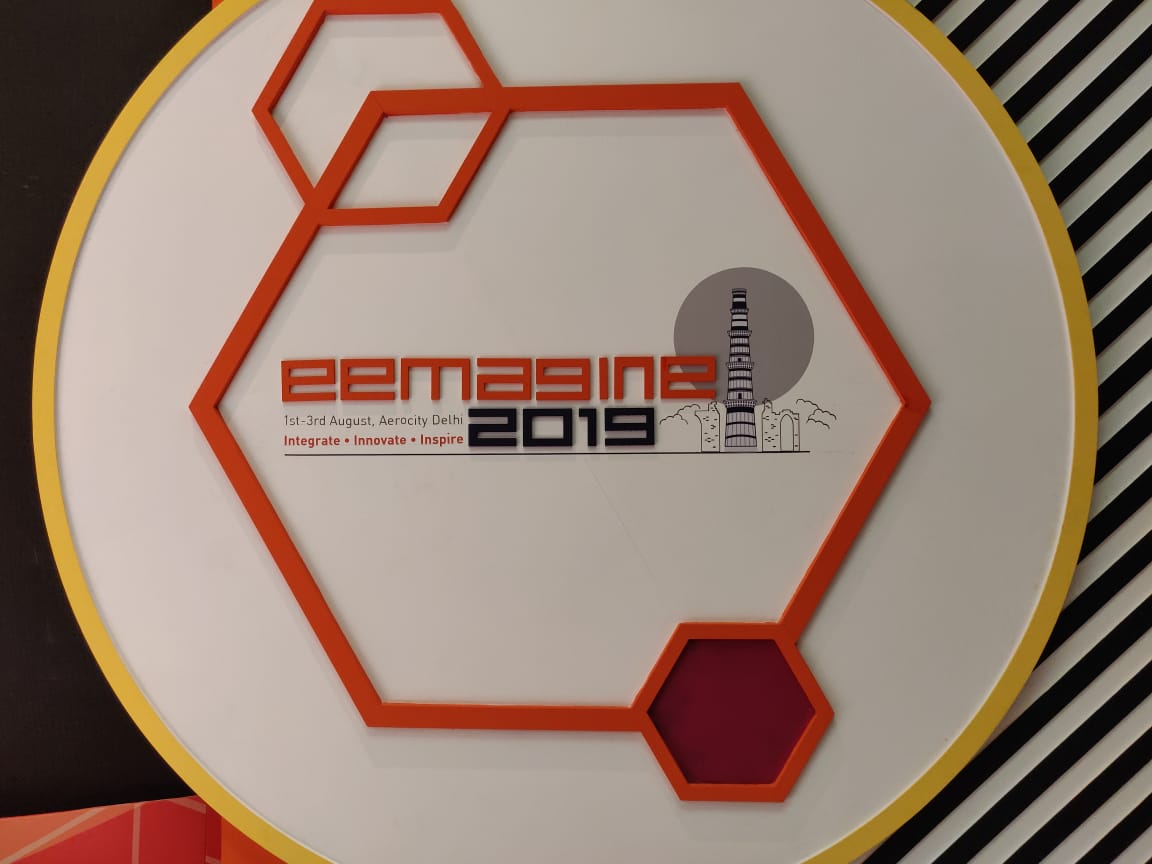 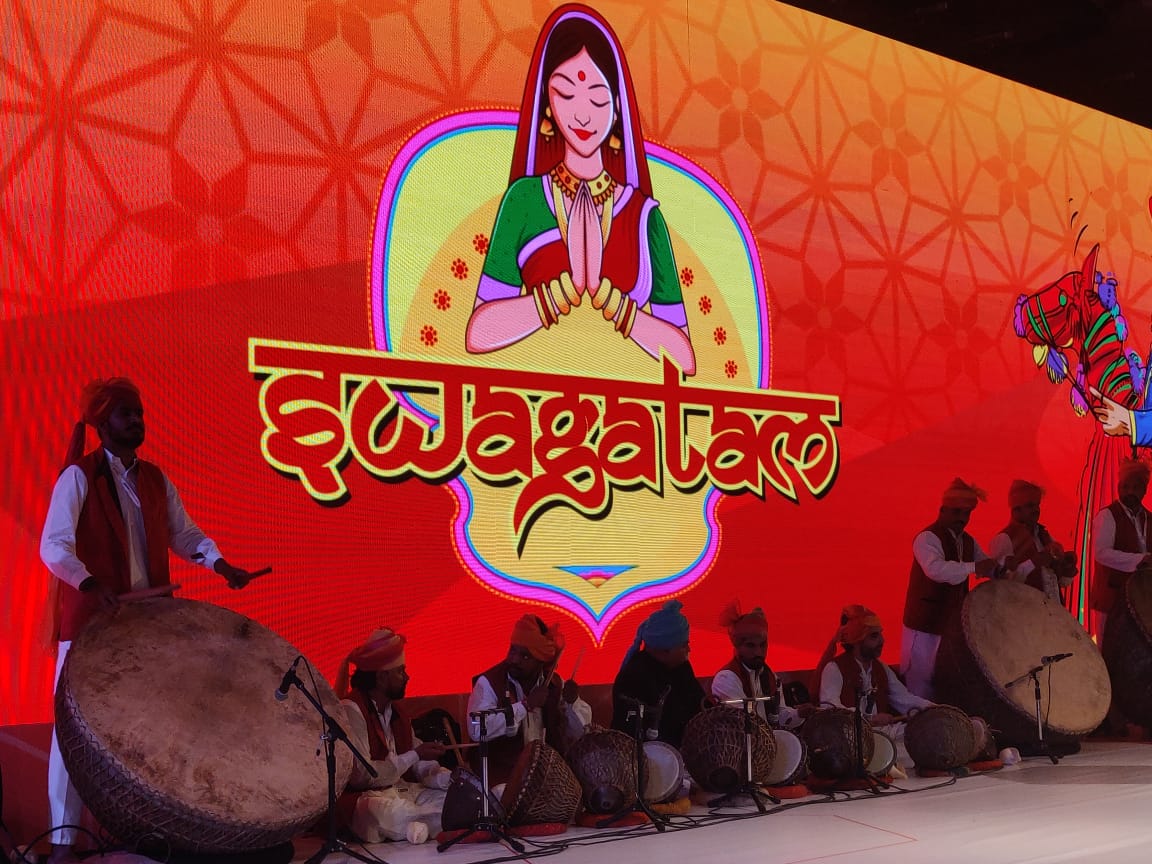 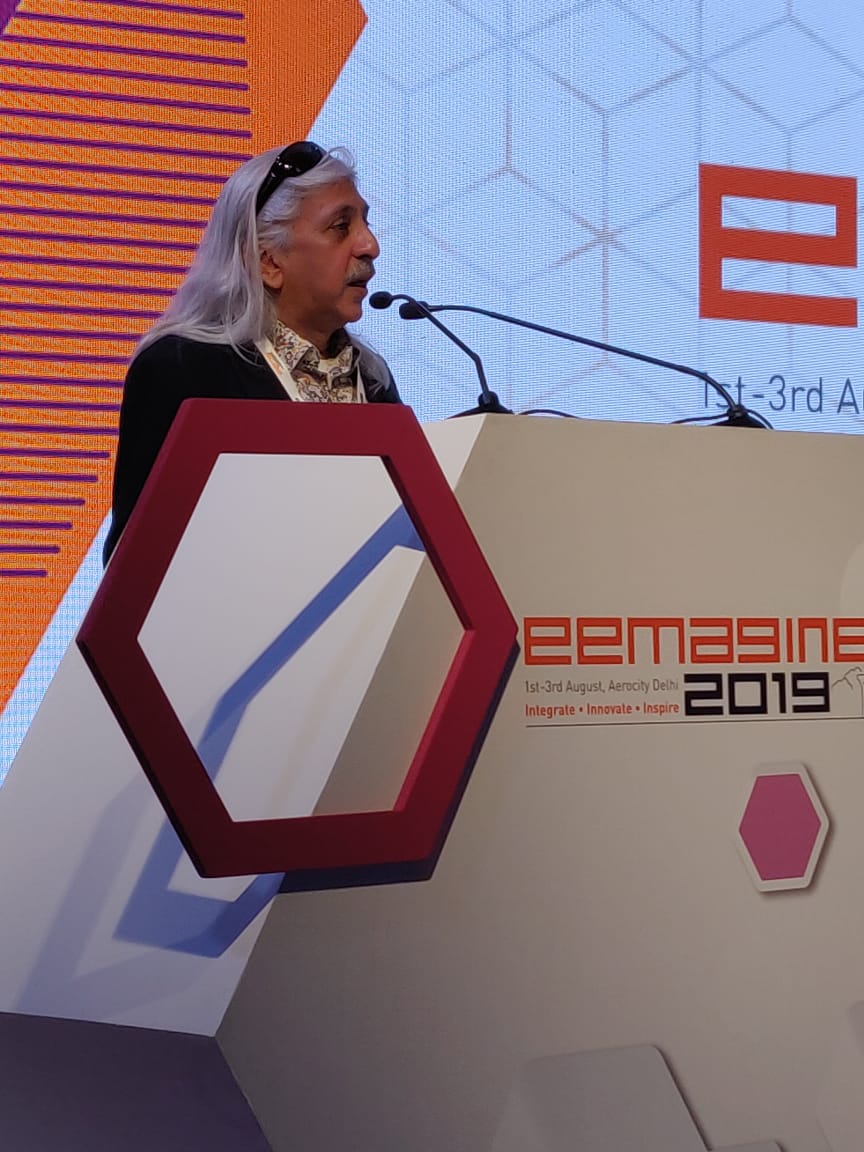 The inaugural ceremony was hosted by one of India’s leading live talents Gitikka Ganju Dhar. The ceremony also witnessed a street play and a short film on climate change presented by The Asmita Theatre Group, Delhi and Earth Day Network India respectively. Later on, a visual tribute to the honorary event industry players, who passed away in the previous year, was presented on the big screen. 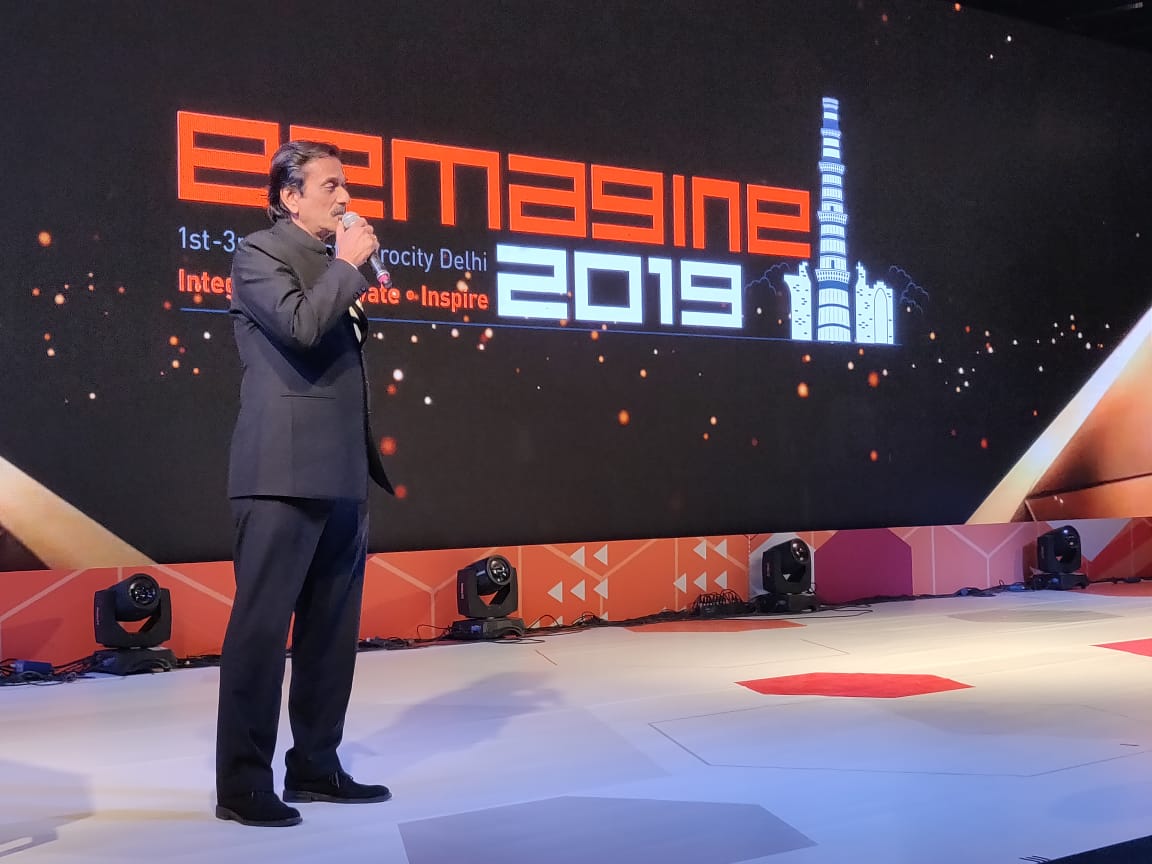 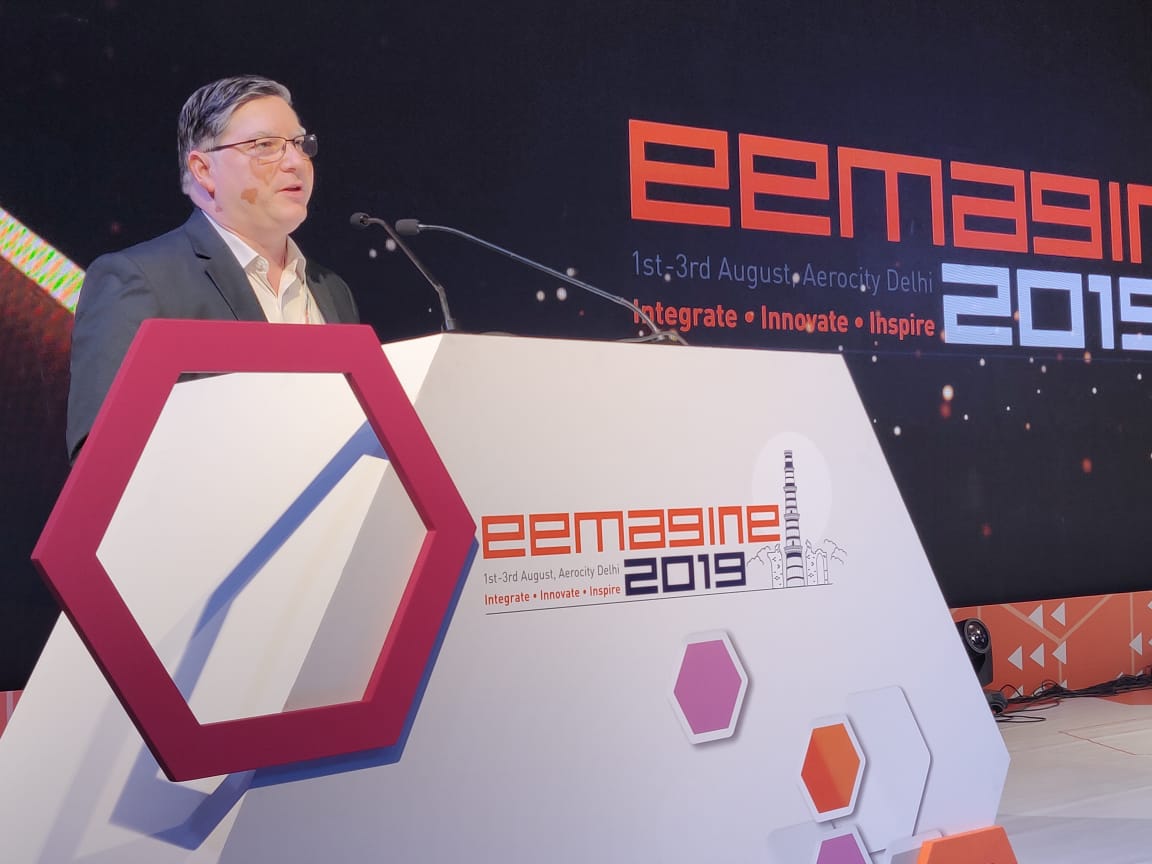 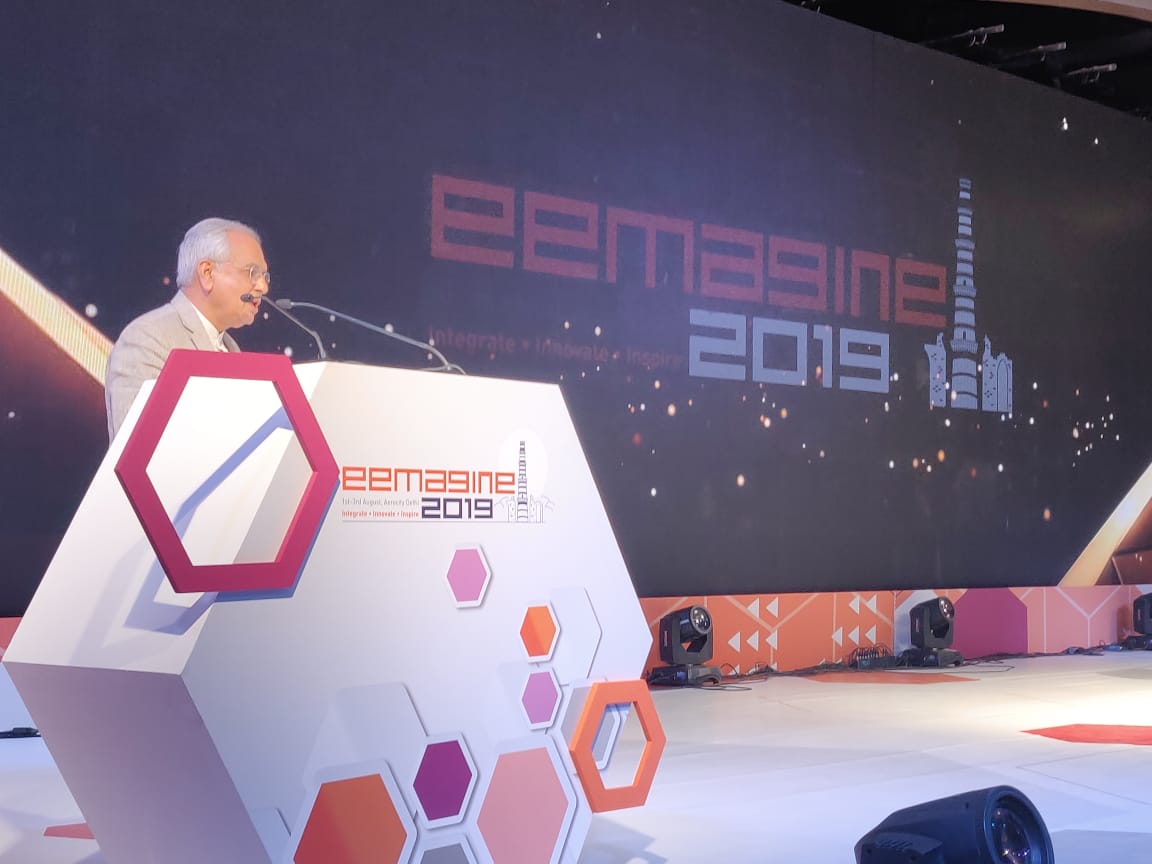 Dilip Chenoy, Rajiv Kumar with other dignitaries introduced the EEMA health and safety report by EEMA’s very own initiative, EEMA Health. Also the launch of “I am safe app”, the brainchild of Sanjeev Pasricha was announced. After this, the exhibition was inaugurated by the EEMA family. 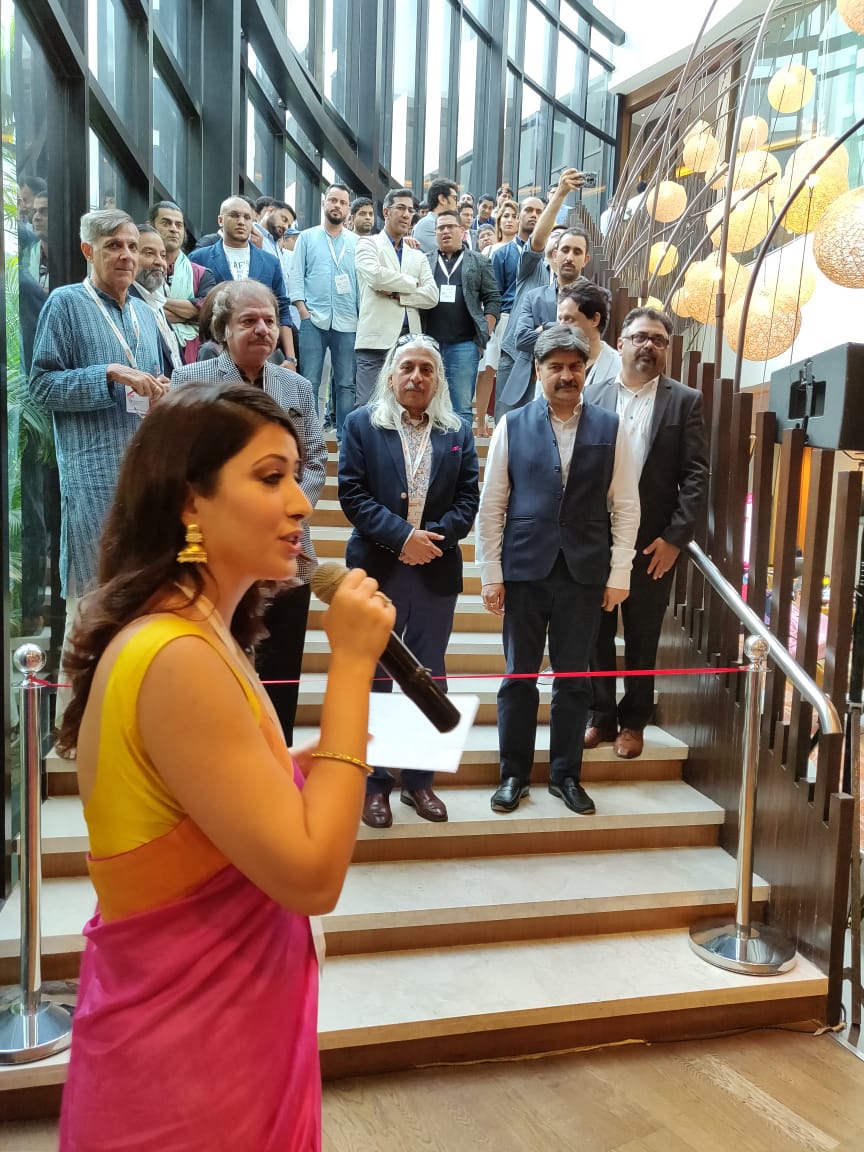 Inauguration of The Exhibition

EEMAGINE 02019 has a stunning line-up of events comprising of workshops, exhibitions, seminars, panel discussions and experience sharing of the best minds in the business concluding with the EEMAX awards that have managed to accumulate a record-breaking 800+ entries with categories covering various sectors and concepts of event management, this year. EEMAGINE is celebrating the leading-edge innovations by combining experiences and presenting them in the most inclusive and inspiring way on the ultimate platform for worldwide recognition and business opportunities. The 10th edition of EEMAGINE took place last year at the Fairmont Hotel in Jaipur. The highlight of EEMAGINE 2018 was the royal outing of EEMA members to the amazing Rambagh Polo Grounds of Jaipur, where a special exhibition match was played for EEMA members and guests to enjoy the Royal sport. The night ended at the City Palace of Jaipur where the Royal family of Jaipur hosted the association members for an opulent evening.

This year, EEMAGINE is all set to be one of the biggest, most extravagant and marvelous business conclave to date. 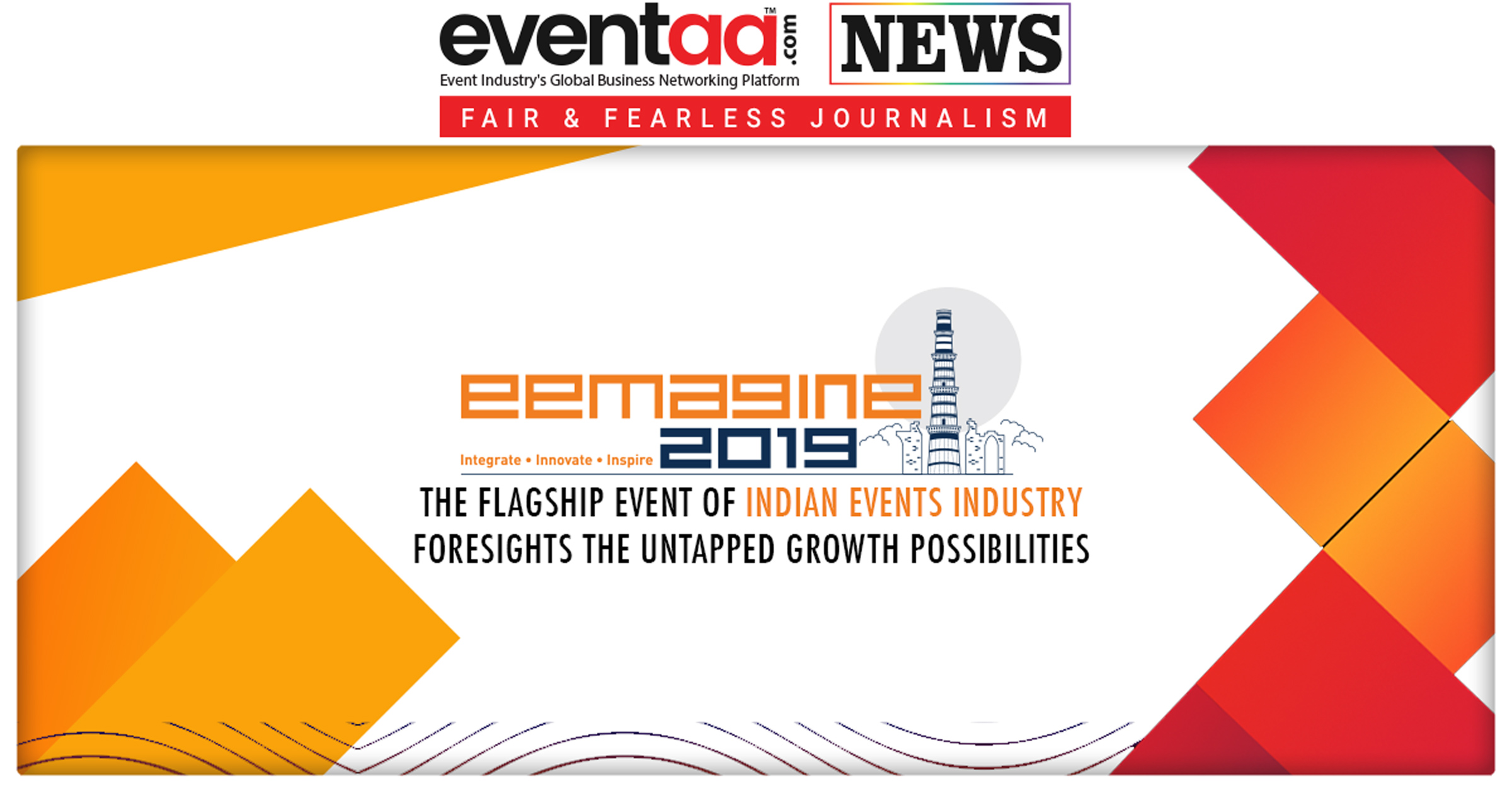 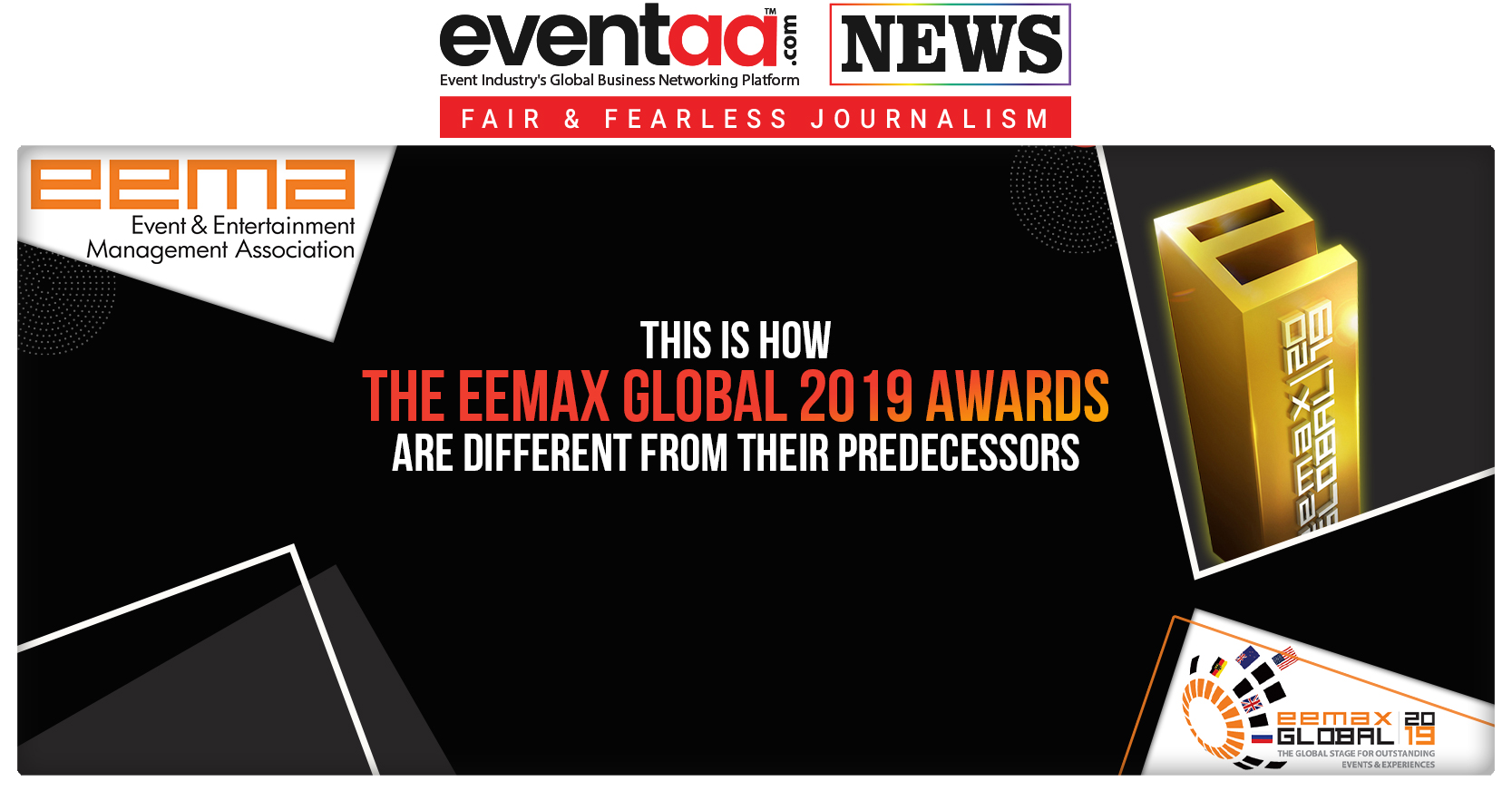