AD STARS, the only international advertising festival which combines creativity with cutting-edge technology concluded on August 24, with a grand gala in Busan. The winners were chosen from 20,645 entries across 60 countries. The award founded in 2006, aims to share creative solutions and change the world.

Among the 89 Indian agencies shortlisted, DDB Mudra & Cheil win big. DDB mudra is the only Indian agency to bag gold for 'Hashtags Don't Heal' under the Print category for Khalsa Aid. The agency also won metals for 'Project Free Period, 'Superheroes’, ‘Passat Films', and 'Busy Bacche'. The agency won a total of 1 Gold, 5 Silver, 9 Bronze and 11 Crystal which is the highest amongst Indian agencies. ‘Hashtags don’t heal’ is a campaign that seeks to move readers from arm-chair activism to make a real difference to the lives of the affected; by supporting the efforts of Khalsa Aid, through donations. The campaign uses actual pictures from Syrian war-inflicted areas and the message itself is strung together with the actual hashtag used around the issue. 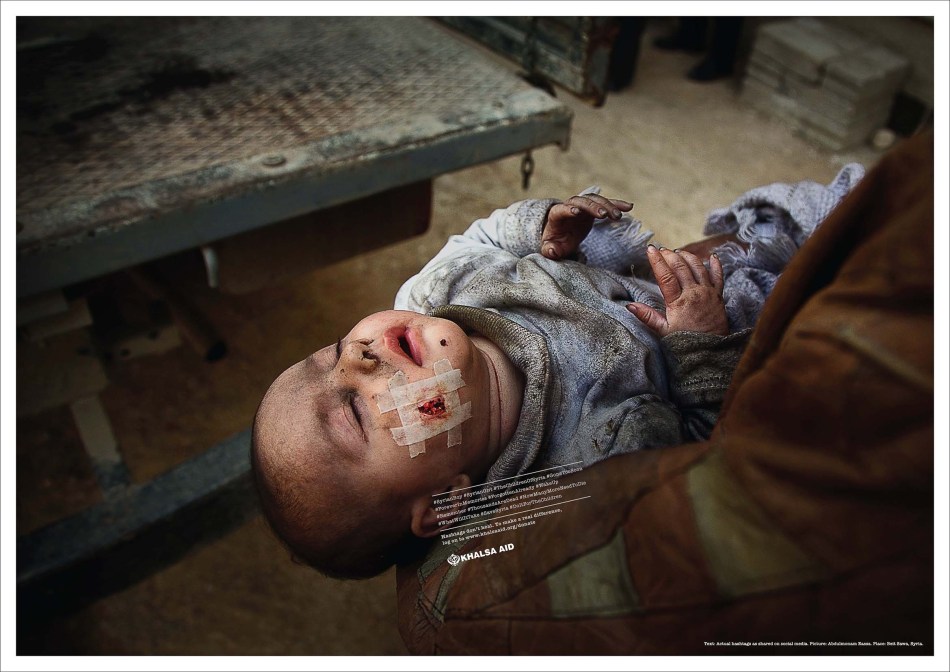 The other Indian winners are Cheil and Dentsu Webchutney. Cheil won 1 Bronze and 3 Crystal awards at the festival, all for the 'Samsung Bixby Voice Forever' campaign, while the latter got 1 Crystal for 'Infant CPR' for Jaslok Hospital and Research Centre. 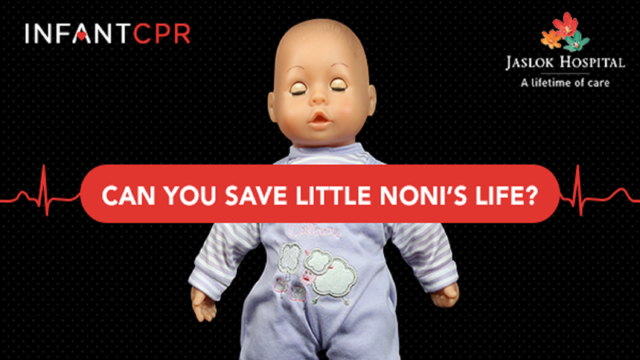 Speaking on the awards, Rahul Mathew, NCD, DDB Mudra said, “For the second year in a row, AD STARS has been a great outing for us. We had the most number of shortlists from India and we have ended with the most number of metals, as well. And it has been on the back of two of our strongest pieces of work, this year. Both these pieces have done well in all shows that we’ve entered and continue to do so.”

Commenting on the win, Emmanuel Upputuru, CCO, Cheil India says, "AD STARS is becoming an important show in the award circuit. And it is always pleasing to hear about the wins. These wins from our work on Samsung's Bixby is a testimony to our focus on creativity inspired by technology. A healthy addition to Voice Forever's win tally across national and international shows."

This year a total of 1,811 campaigns were shortlisted from 20,645 entries, by 220 preliminary judges around the world. This included 1,652 finalists for advertising professionals (from a total of 18,323 professional entries) and 159 non-professional finalists (from a total of 2,322 non-professional entries). Last year Cheil India bagged Gold, 3 Silvers, and a Bronze along with a Grand Prix award for ‘Good Vibes Project’ for Sense International in the mobile category. DDB Mudra received Gold, 3 Silvers and a Bronze for ‘Project Free Period’ for Johnson and Johnson.