UNESCO on the occasion of World Cities DAY 2019 announced Mumbai and Hyderabad as the new add-ons in its network of 'Creative Cities'. While Mumbai was recognized under the film category, Hyderabad received the title under the gastronomy category.

From the best biryani in India to kebabs to desserts, the cuisine of Hyderabad has a lot to offer to any hardcore foodie. Hyderabad food commands a special mention for very specific reasons. The historical city of Hyderabad is home to numerous upscale restaurants, and historic street food stalls, some of which date back to the mid 18th century. And for all the following reasons Hyderabad bagged the UNESCO title of "Creative City of Gastronomy". 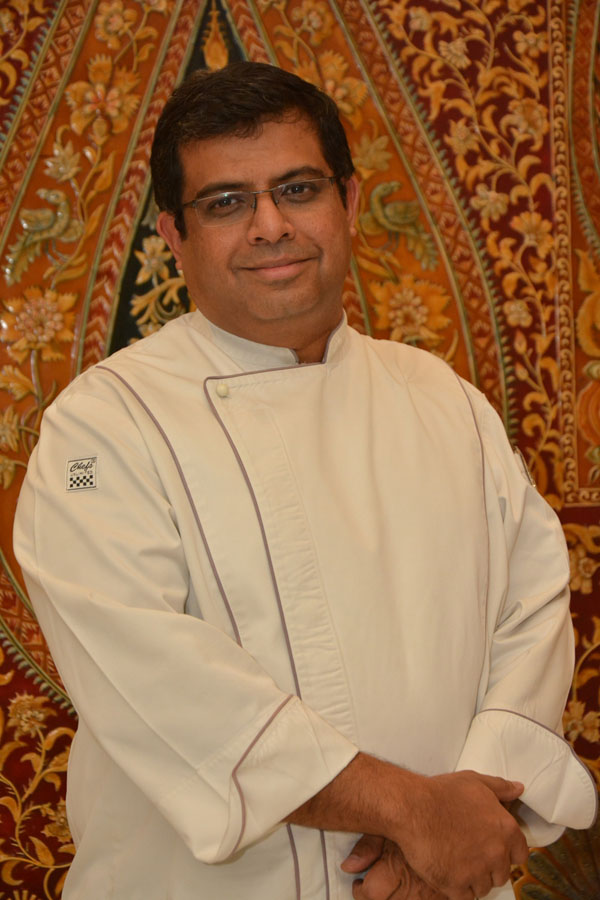 Often called as Maya Nagari (city of dreams), Mumbai is synonymous with Bollywood, India’s largest film industry and one of the biggest movie machines on earth that justifies UNESCO's 'Creative City of Films' title

In June, the civic body had applied for the tag for Mumbai to UNESCO’s Creative Cities Programme. In its application, the BMC pledged that “It [the Creative Cities tag] would open up opportunities for filmmakers and students from the network sister cities to experience the film-making process in Mumbai.” A senior civic official said the tag will give Mumbai recognition on the international level and promote socio-economic development, expertise, employment, and inward investment into the local film industry. “We encourage the participation of all sections of societies in films. Mumbai has screenings for civic school students; exchange programs; and film festivals like MAMI and Kashish,” he said.

The Indian government has congratulated the new members of the UNESCO Creative Cities Network (UCCN) from the country. 65 new cities have been included across the world as the new UCCN members, which now number a total of 246 joining Chennai, Varanasi, and Jaipur from India. Bangkok, Kazan, Havana, Lahore is also among the new members. By joining the UCCN, the cities vow to administer their best manners and promote connections involving public and private sectors as well as civil society to strengthen the creation, production, circulation, and dissemination of cultural activities, goods, and services. 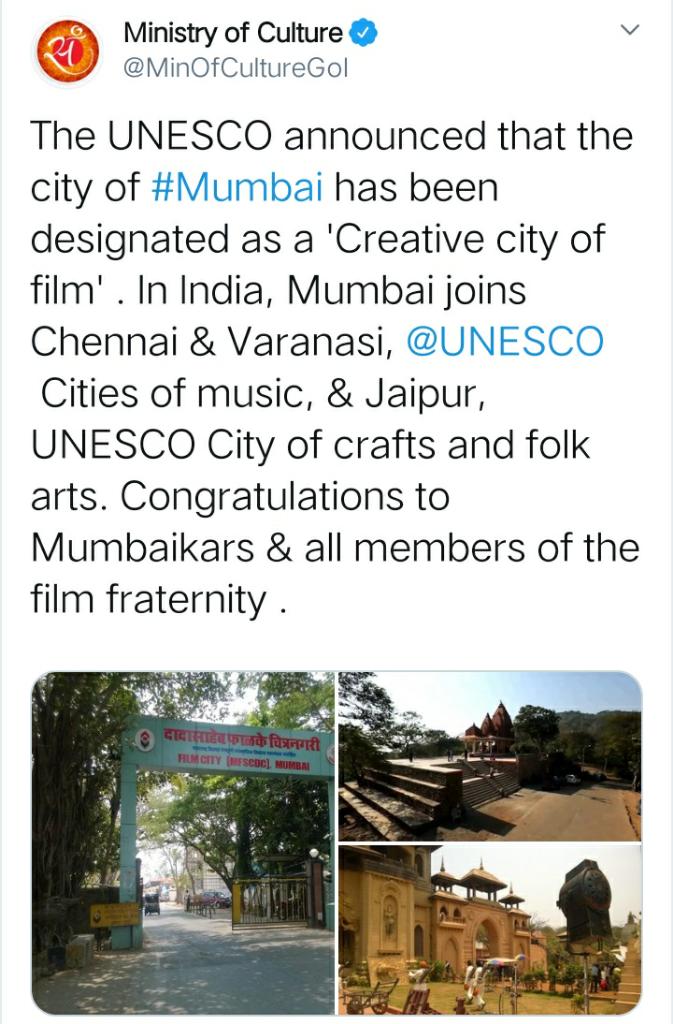 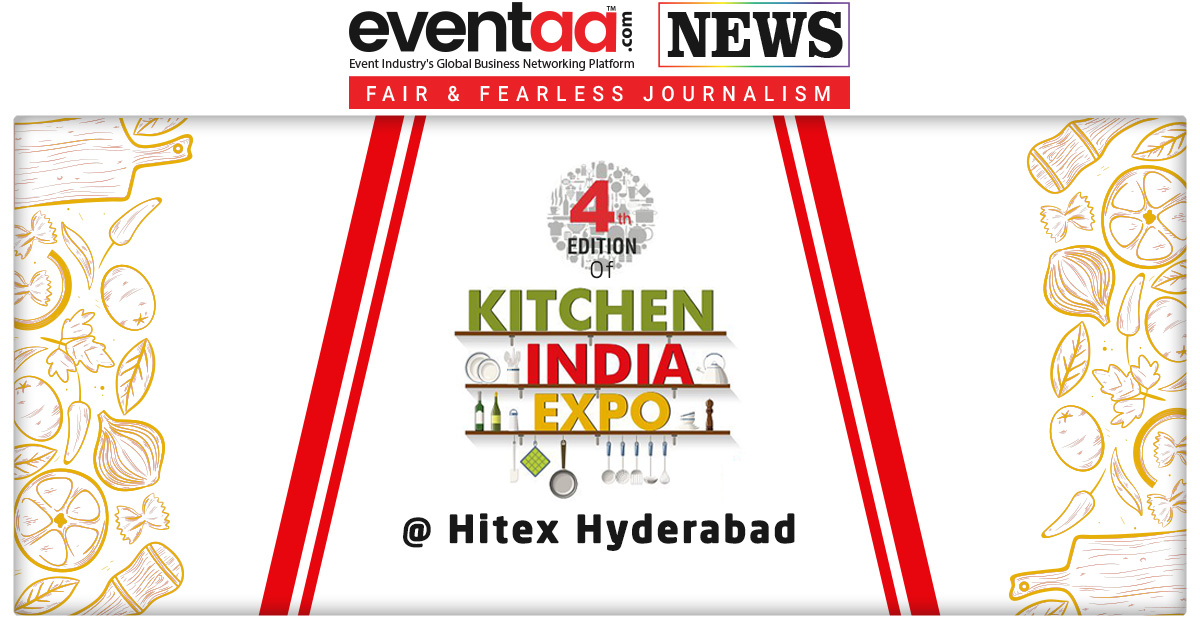 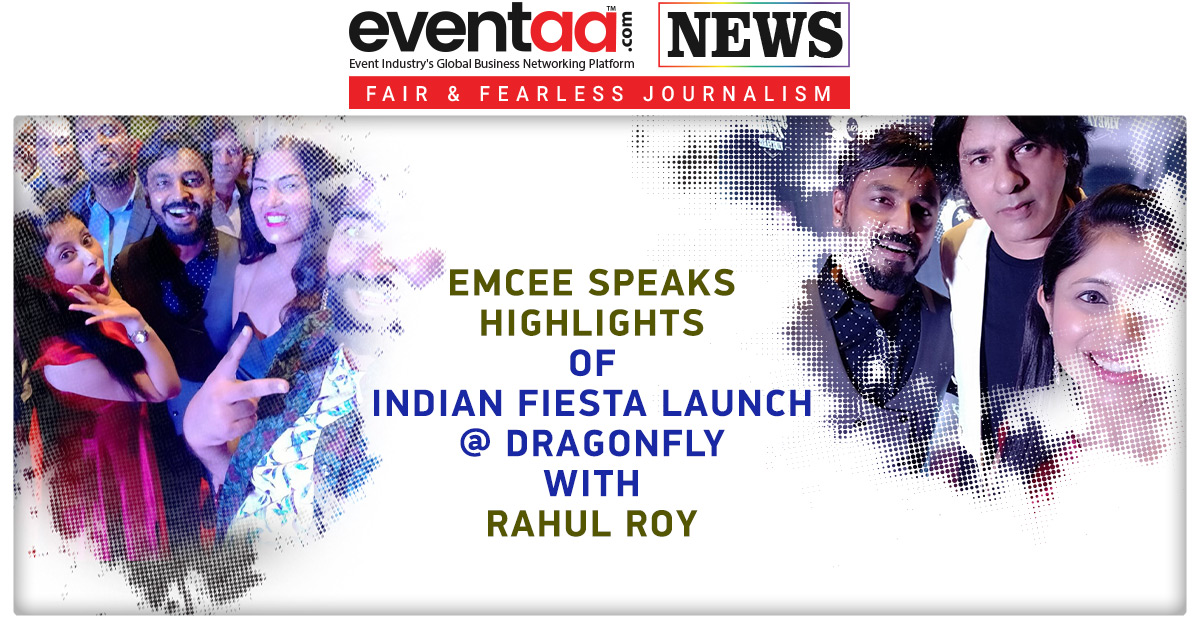