Southern India is a heavenly abode of majestic monuments, and breathtakingly beautiful and grand architecture. And Unlike the Hindu shrines in other parts of India, South Indian temples are tall, have intricately carved gopurams, majestic pillars and life-sized shrines, which makes them the backbone of Tamil culture. And to make people witness these temples that are rich in legend and stunning in their grandeur, Indian Railway Catering and Tourism Corporation Limited (IRCTC)  has announced a special tour. 'Dakshina Bharat Yatra'(South Indian Tour) will commence from 3rd January till 10th January. For the tour, a special train- Bharat Darshan Special Tourist train will take passengers to major temples in South India. To name a few, 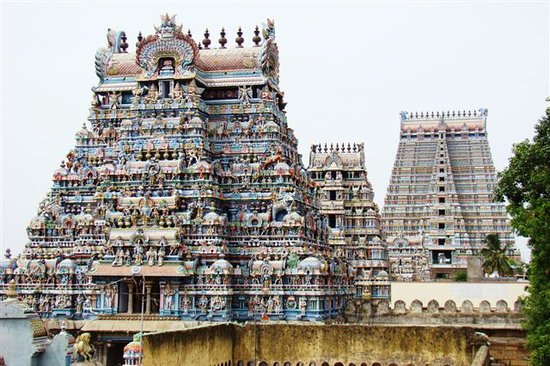 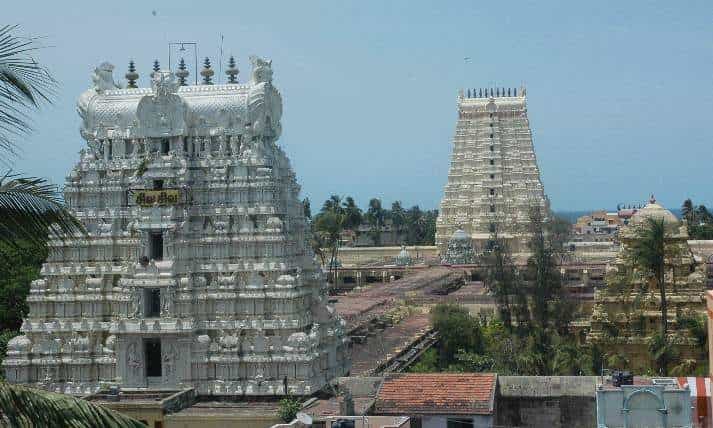 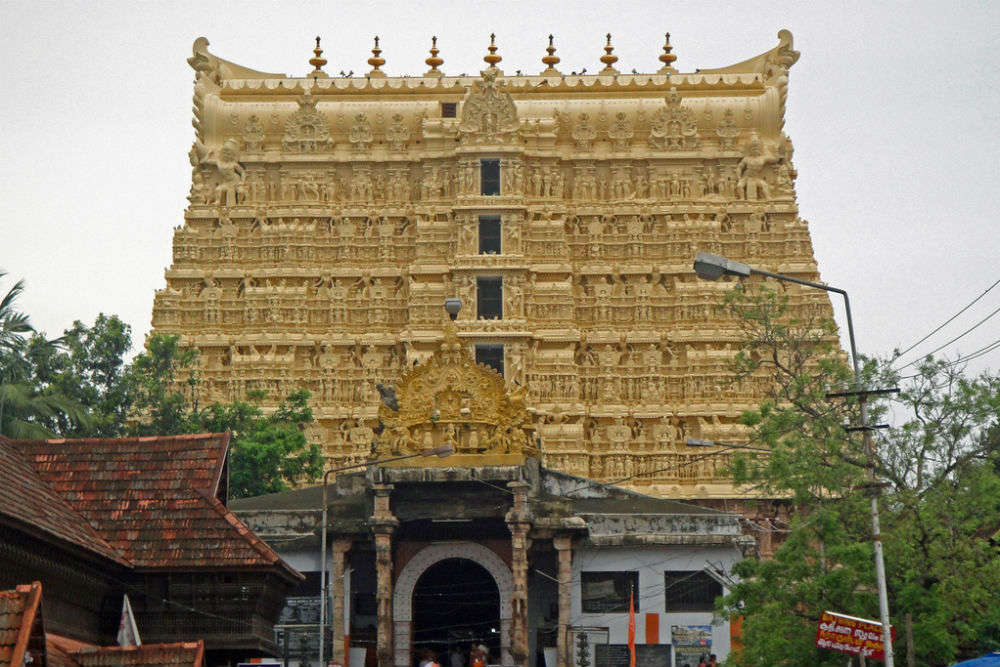 IRCTC Area Manager BV Ramesh said that the tariff was fixed at Rs.7,560 for sleeper coaches and Rs.9,240 for AC 3 Tier coach and government employees can avail the LTC facility. Interested tourists can board the tourist train at Secunderabad, Warangal, Khammam, Vijayawada, Ongole, Nellore and Renigunta.

IRCTC recently restored convenience fee charges on e-tickets to promote online payments in the country. It also introduced OTP based refund for canceled railway ticket. Like every year, IRCTC brought a lot of new tour packages- Amusing and Adventurous Meghalaya, Goa tour, Shirdi tour and so on. These tour packages are hassle-free as well as affordable. It also introduced international tour packages to Dubai and Sri Lanka from Hyderabad. IRCTC also decided to allow trains to be booked for promotional activities under a new scheme called 'Promotion on Wheels', under which special trains will be made available for promotion of art, culture, cinema, television, sports, and others. The first special 'Promotion on Wheels' train by the IRCTC and the Western Railway was for Housefull 4. The movie-cast, team, as well as media persons, boarded this specialized train which ran from Mumbai to Delhi. 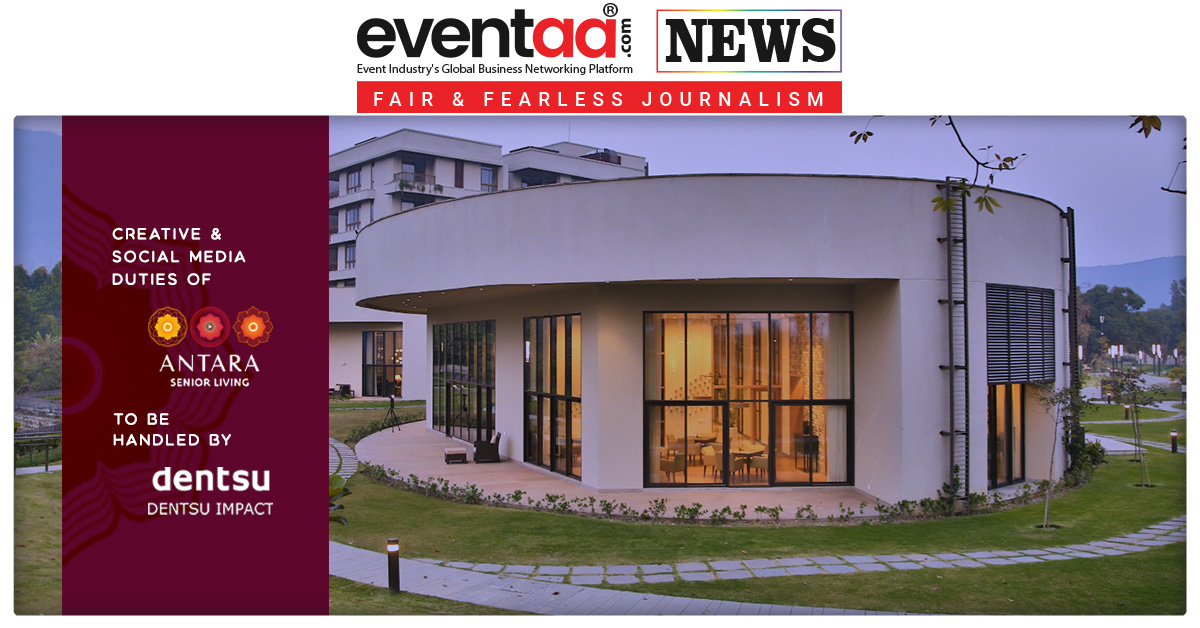 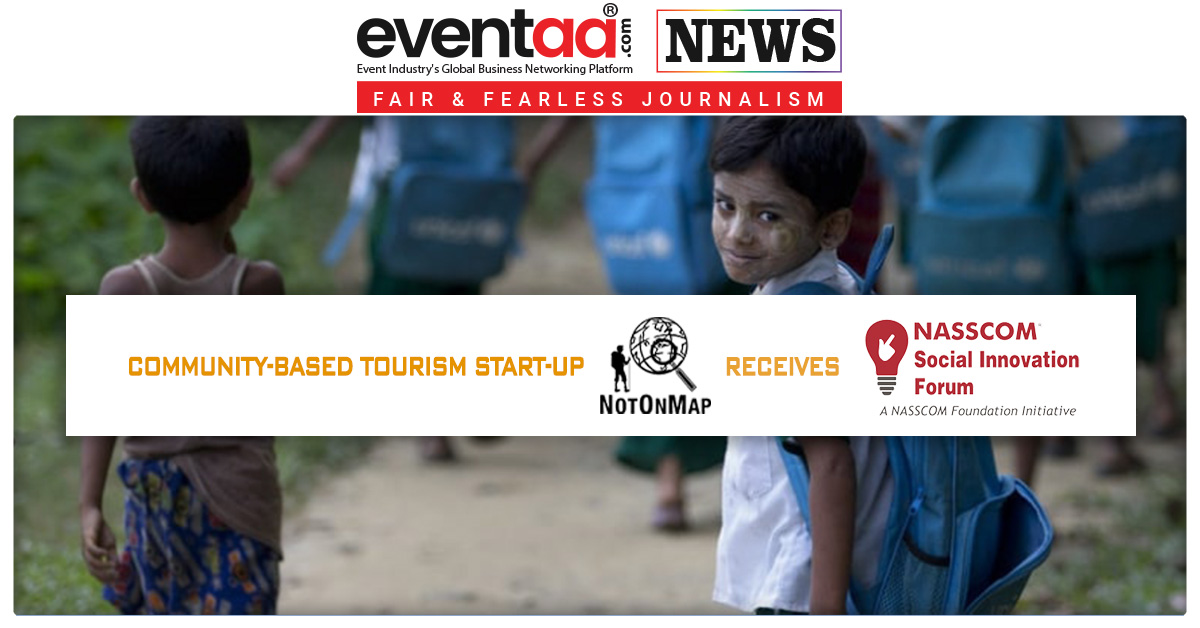