The importance of maintaining hygiene standards in restaurants cannot be stated enough. Hygiene plays a significant role in ensuring the health and safety of your employees and customers, but also because it plays a significant role in building a reputation as well as the brand of the hotel. Customers prefer dining at a clean restaurant that serves hygienic food. Hygiene is probably the second most crucial aspect of running a restaurant; the first aspect would be of maintaining food quality.

The Peerjadiguda  Municipal Commissioner, M Srinivas conducted sudden checks at the hotels on the Warangal main road. He noticed that no hotels were maintaining hygienic conditions in kitchens and everyone was using single-use plastic covers. They also saw some decomposed chicken and meat in the kitchen which was kept ready to cook. In Gujarat, the government has directed restaurants, hotels, and canteens to have open kitchens so that people can watch what they are eating. In an order issued by Hemant Koshiya, Food and Drugs Control Administration (FDCA) commissioner said "the notification shall be applicable for all restaurants, hotels, and canteens selling cooked food in Gujarat". 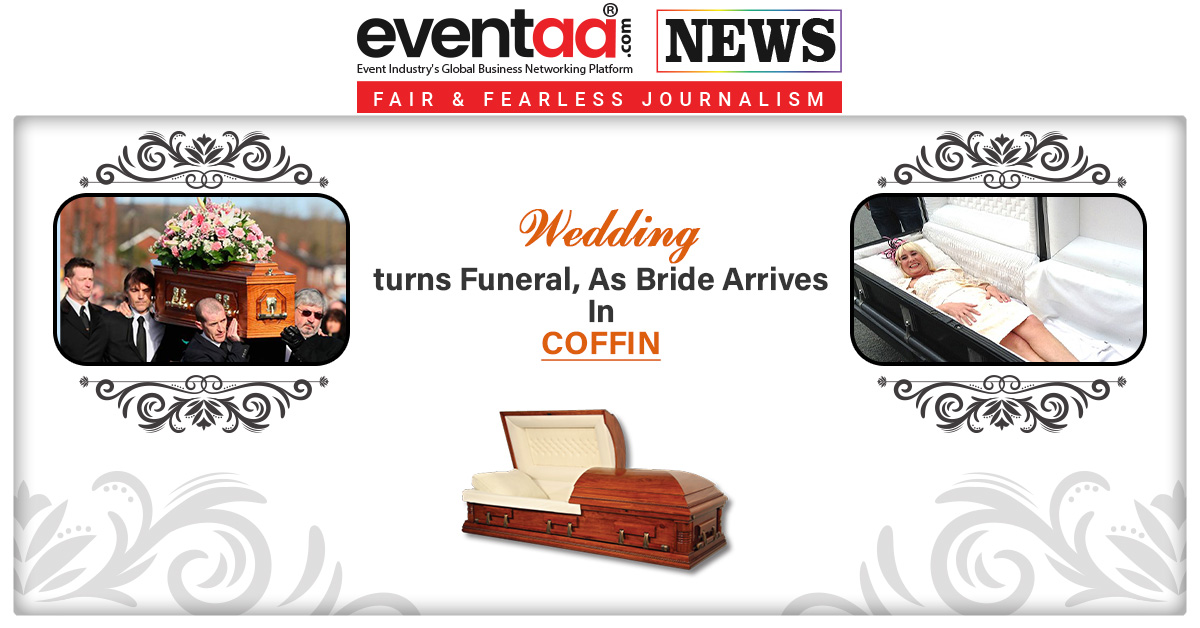