To wrap the year 2019, Likee, the Singapore-based short video creation and sharing platform revealed the top campaigns that created a buzz this year.

1. No matter where I am, #IAMINDIAN

In collaboration with the Indian Express, Likee created a record-breaking event this independence day. the Guinness World Record was made with the most number of people waving flags virtually to express their love for the country. 1 lac Indians participated in the campaign which was concluded with more than 2.5 lac videos and 225.3 million views. 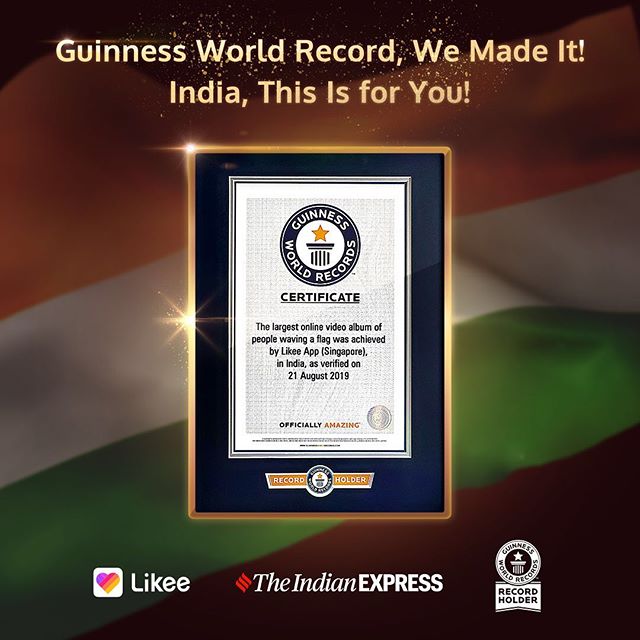 Launched nearly 10 days before the Diwali festival, #DiwaliWishQuiz went viral and saw massive participation from people across the country. garnering over 108 million views with a fan base of 43.7Kit was a quiz (of 3 questions set) created by the users and shared with other internet users to guess the right answers. The thrill of the challenge was in the fact that even though users had to create the quiz within the platform, users were able to share the quiz link with all their friends on different social media platforms or social messaging apps.

#HappyDussehra was launched to make the festival of Dussehra special for its Indian users. The campaign was spread over for ten days and was consisted of many engaging challenges that users had to compete. The users had to move through different stages of the challenge to ultimately kill the three avatars of Evil (i.e.) Ravan, Meghnath and Kumbhakarn. #HappyDussehra campaign even introduced special Dussehra stickers, filters, and music videos. Many participants won themselves a gift such as a smartphone, a fancy pair of shoes and more. 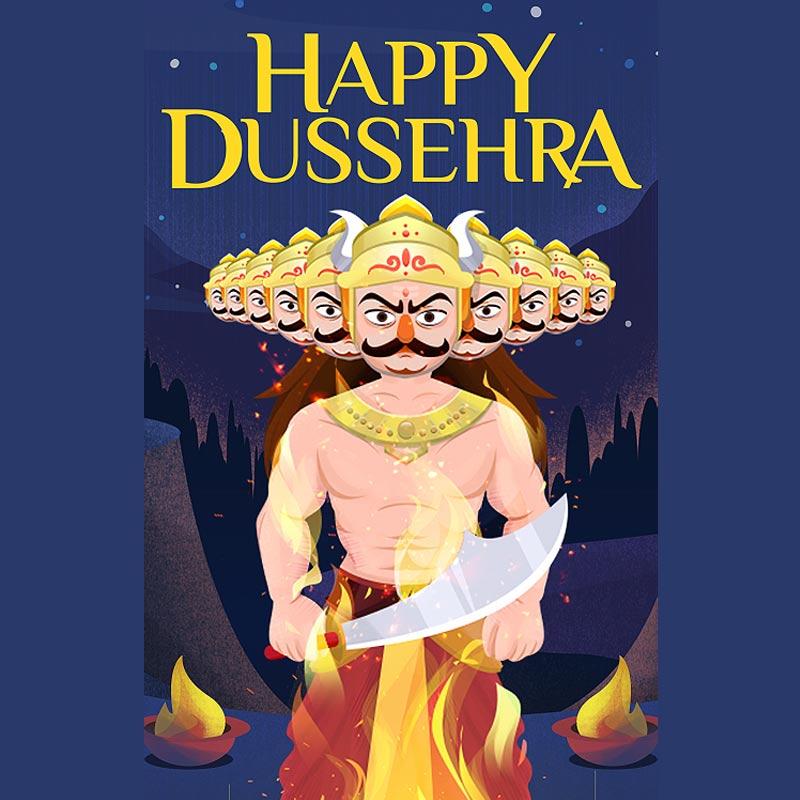 Likeedreams is still an on-going campaign and is a very special one. Launched in September 2019, the campaign is focusing on fulfilling dreams of select talented Likeer to give them boost in their career journey. So far, the campaign has discovered and recognized several gems such as Mamoni, an enthusiastic dancer with a dream to learn video editing; Vipin Yadav, Former Mr. North India with a dream to build 50 rustic gyms in India; Anmol Rodriguez, and acid attack survivor who aims to inspire others and more personalities.