A woman in Uttar Pradesh is critical after she was shot in the face on Sunday when she stopped dancing at a wedding. The bizarre incident has been caught in a chilling video in which the young woman, who was part of a dancing troupe, is seen on stage with a co-performer. Two of the main accused have been arrested.

The video has been viral which captured the fire shot on Sunday during the performance at the wedding of village head Sudhir Singh Patel's daughter in Chitrakoot. In the one-minute long clip, a man, apparently drunk, is heard saying: "Goli chal jayegi (shots will be fired)," after the woman stops dancing.

"Sudhir bhaiya, aap goli chala hi do (Brother, you should fire the gun)," says another man.

The woman is then suddenly shot from behind, which takes everybody by surprise. The bullet hits her face.

Hina, 22, is recuperating at a hospital in Kanpur.

Recalling how Hina was attacked, Naina, who was dancing along with her, said: "When we were dancing, the music suddenly stopped. The man then fired at us. She was standing next to me, got shot in the jaw."

The groom's maternal uncles, Mithilesh and Akhilesh, who were on the stage, were also injured in the firing, police said. A relative of the village head had reportedly shot at the woman.

A group of wedding guests caught hold of the shooter instantly and turned him in.

In visuals, the crowd is seen dragging him away but a man dressed in a white kurta pajama steps in and rescues him. He is then taken away in a jeep.

The groom's uncle Ram Pratap initially filed a first information report against unknown persons. The police later said they had identified the accused.

"We are trying to arrest the accused. We are making all the efforts to bring the culprit to justice," senior police officer Ankit Mittal said.

In a similar incident, a 25-year-old pregnant dancer was killed in celebratory firing during a wedding in Punjab's Bathinda in 2016. Kulwinder Kaur was shot in the stomach while performing on stage. She died on the spot.

Many incidents have been reported from Delhi. Last year, a young man was shot dead at a bar in Delhi after an argument with the DJ over a song request. 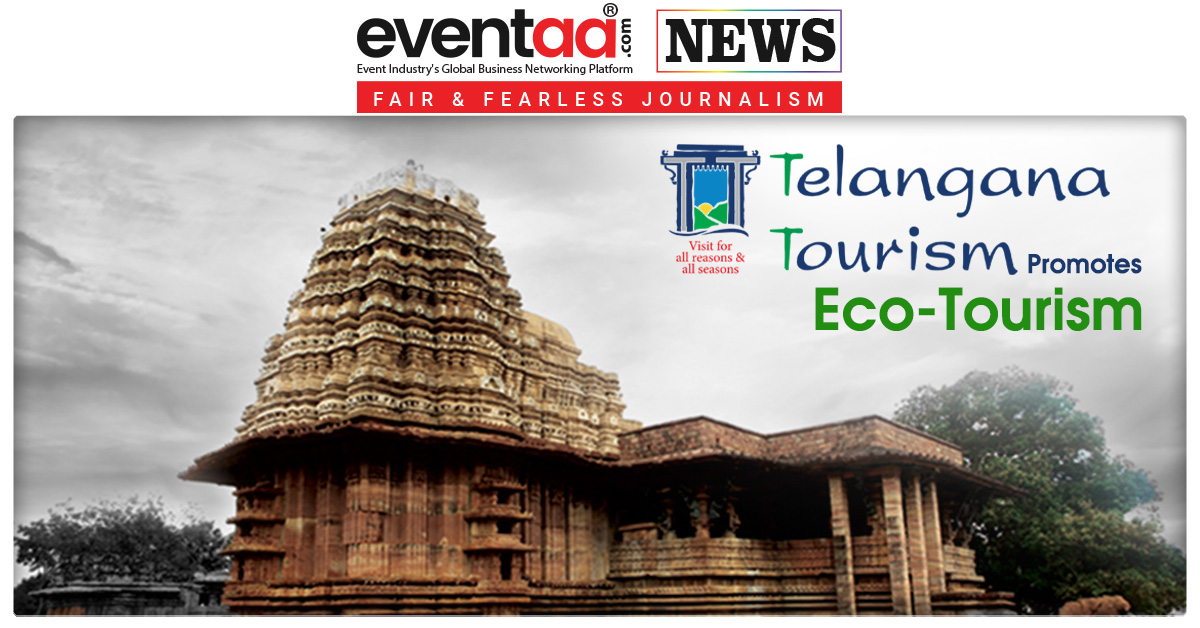