Google Named As The Most Trusted Brand In The Country

The Brand Institute of Australia has revealed in its 2019 National Reputation Health Report that Google is the most trusted brand in the country.RepHealth investigates established and contemporary reputation influences using Australia’s only statistically relevant sample size

Tech giant Google has a better reputation than Samsung and Apple in the country, according to a new report, even though the company has been drawing flak for collecting users' data. The Institute made the call based on interviews with 2,000 Aussie adults, along with its performance in seven key reputation-driving factors, including product and services, innovation, communication, financial performance, customer value, operations and, surprisingly, social responsibility. Google outpaced Australia's beloved hardware store chain Bunnings which came in second place, followed by South Korean tech major Samsung and Apple in third and fourth place, respectively.

The company has seen many downfalls this year. It is under investigation by the US government over its labor practices and the firing of several employees. It is continuously facing Congressional scrutiny about its collection and use of sensitive health data in a project with Ascension. The European Commission has launched a new investigation into Google, examining the company’s data collection practices. The company's advertising practices draw nationwide anti-trust probe in the US. 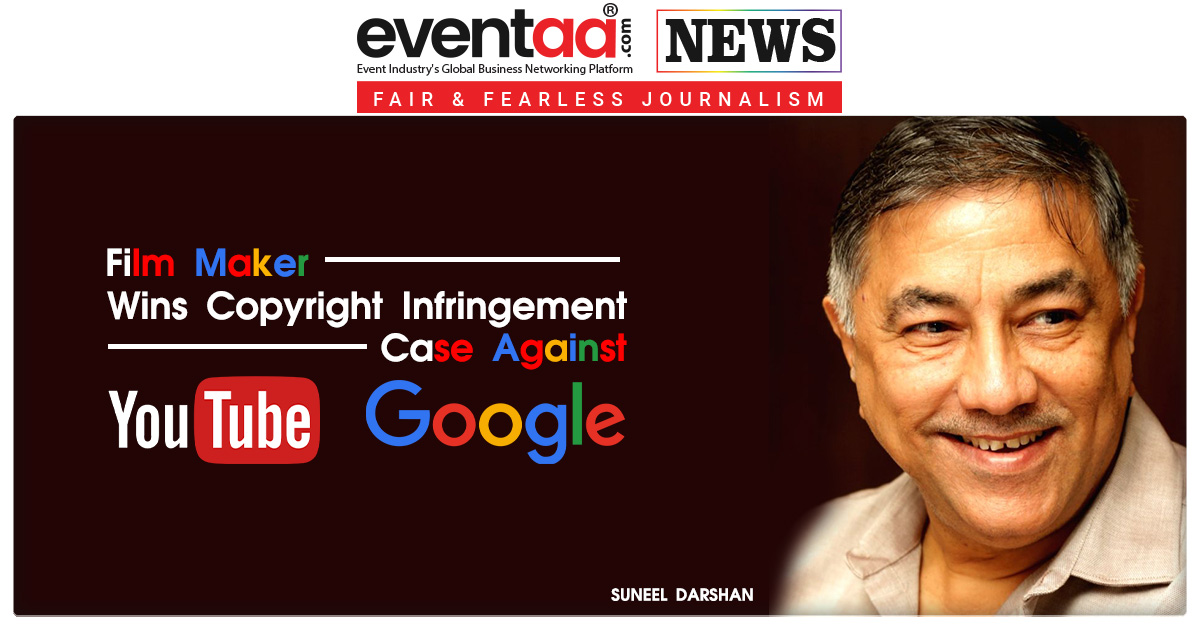