The peak wedding month in the country, December, witnessed multiple cases of people being injured or killed due to firing in the name of celebration. As controversial as it may sound, celebratory firing is a tradition for many years in India. Well, until now. The Indian government has just amended The Arms Bill, making celebratory firing an offense.

The Rajya Sabha passed The Arms (Amendment) Bill, 2019 by a voice vote, moved by Congress MP Digvijaya Singh with members across party lines lauding the government’s decision to increase punishment for celebratory firing. Members raised questions about heirloom weapons as the legislation proposes to allow only two licensed weapons against three permitted earlier.

Minister of State for Home Affairs G Kishen Reddy said that heirloom weapons can be deactivated and kept. He pointed out that most of the deaths in celebratory firings were by unlicensed weapons; only two of 959 deaths in Bihar, 14 of 792 in Jharkhand and 181 of 1,483 in Uttar Pradesh were by licensed weapons. 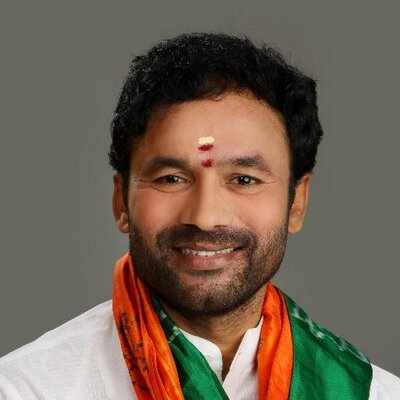 The minister said the government is putting in place a system in which every ammunition will have a serial number. The Bill increases the renewal window for a firearm license from three years to five years, besides changing the penal regime and making it more stringent for manufacturers of illegal weapons. The legislation does not make any changes to the licensing regime for sportspersons.

The Bill provides a maximum punishment of life imprisonment for manufacturing and carrying illegal arms. It also provides that a person can have a maximum of two firearms as against three allowed at present. The Bill also ensures that those using the firearm in a rash or negligent manner in celebratory gunfire, endangering human life or personal safety of others shall be punishable with imprisonment to two years, or with fine which may extend to Rs 1 lakh, or with both.

Just in the ten days of December, several cases of celebratory firing has been registered. Recently a man in an inebriated condition ended up injuring four people in the crowd in the name of celebratory firing. In Uttar Pradesh, a 22-year-old dancer was shot in the face as she had stopped dancing.