As the news of banning celebratory firing broke out on the internet, another news that grabbed a thousand eyeballs was of an outrageous ban on pre-wedding photoshoots. the Gujarati, Jain, and Sindhi communities have banned this practice, calling it "obscene" and "against our culture" in Bhopal. Apart from this, male choreographers giving dance training to females, have been banned. The organization has also forbidden women from dancing in wedding processions. The Madhya Pradesh public relations minister PC Sharma also backed this decision.

PC Sharma commented, "These things were certainly not a part of our culture. I believe that whatever people prohibit, it is from a social point of view. If people start following old trends and cultures again, their marriages will become more successful and joyful".

Members of the Gujarati, Jain and Sindhi communities in Bhopal have threatened to boycott families in the community that violates the ban on pre-wedding shoots. Circulars have been issued terming the guidelines to the members of these communities.

National General Secretary of Gujarati Samaj Sanjay Patel commented, "wedding shoot is wrong. It has been felt that many marriages break even before they take off, so our executive body has decided to stop this tradition".

A similar issue was faced in Chhattisgarh last year, where the Sindhi and Maheshwari communities asked to ban wedding photography and videography. Apart from this, Bhopal's Jain and Gujarati Samaj organizations have also issued a ban on male choreographers training female members at wedding functions and women dancing at wedding processions.

Bride Marries Neighbour As Baarat Reaches Late To The Venue 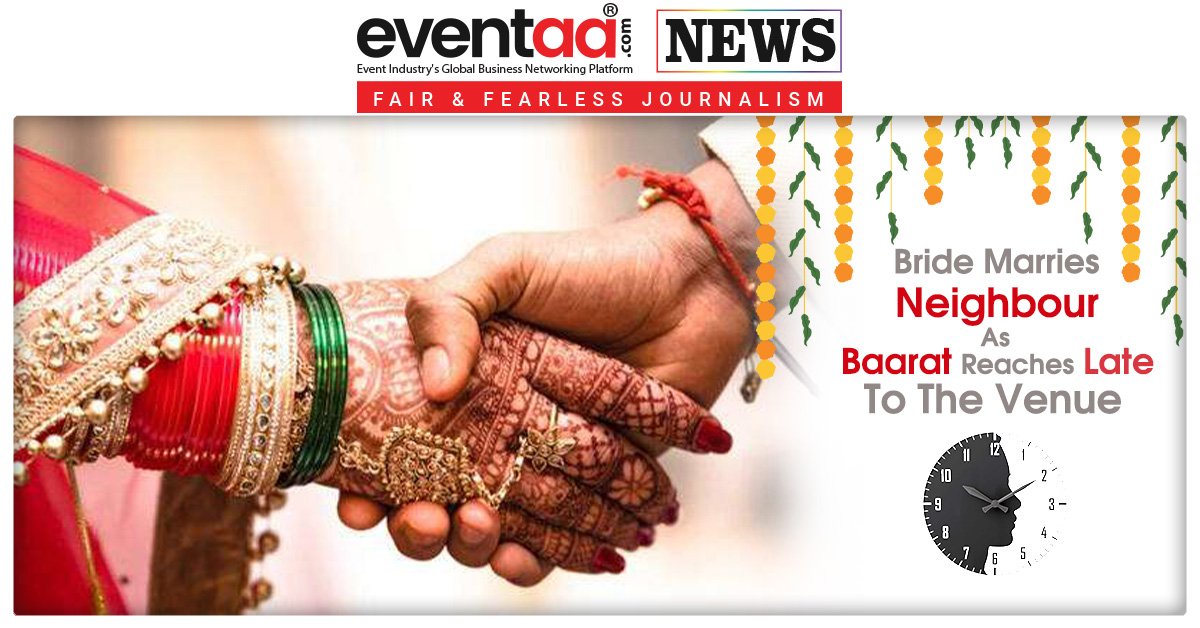