As part of a simple re-launch strategy, Tata Tea Premium has come up with a Delhi-specific campaign. Built on the insight of ‘Rich Delhi’, the campaign goes way deeper than the flamboyantly rich people who are associated with lavish lifestyles and over the top characteristics. The brand endeavors to break notable stereotypes associated with the region and showcases a positive truth. It aims to make Delhi-ites the spokespeople of what Delhi truly stands for.

Says, Puneet Das, Vice President-Marketing-India, Tata Global Beverages, “The idea was that while we are one of the leading players, how do we continue to grow and when we look at what had made us successful, we realized that basically understanding consumer space preferences has been our strength. In fact, a lot of our blends are actually quite varied across different regions. So, we used that as an idea and the fact is that today while all of us are proud of India, there's also a lot of pride which comes when we talk about your own region, own state. So, we put these two things together and we came up with this campaign which is actually all about celebrating every region and invoking that regional pride.”

In a bid to evoke and celebrate regional pride, the integrated campaign takes an in-depth hyperlocal approach to communicate the richness carried in the hearts of Delhi-ites and not in the materialistic elements as is visible to the world. With its rich flavor, ‘Delhi ke liye Rich Assam Chai’ comes in a pack with elements that truly bring out the pride of Delhi. The visual imagery of Red Fort, Qutub Minar and India Gate on the original green base, resonate well as the symbols of Delhi and stands out from the clutter in the market.

The brand plans to roll out the campaign in other states including UP, Punjab, and Haryana as well. For this particular campaign, the brand opted to go for a hyperlocal approach. To kick start the restage, TATA Tea Premium has also wrapped the element of pride in the region – the metro. Known for its success, the metro is wrapped in a flashy cover from the outside and inside will have rich heart-warming stories of the people of Delhi. The TATA Tea Premium pack is also designed and customized to suit the culture of Delhi. The imprinted monuments and colors on an already green base showcase the essence of Delhi.

“We spoke to the Delhi audience about what is the best marketing mediums to use. So we thought of utilizing Digital and out of the home. On Sunday, we did train wraps in Delhi Metro, which is the pride of Delhi. We got a whole bogie sort of pictures of iconic places which represent Delhi and inside the bogie we’ve captured a lot of stories of Delhiites who have done a lot of good work for society and who in a way, personify what we call the Dil se rich Delhiites.”

When asked about the investments done on the campaign, Das also told us that TTP contributes to over a-third of our India revenues and the spends on the campaign is commensurate to that. To further bring out the rich-heartedness of Delhites, TATA Tea Premium’s new TVC captures a typical Dilli wedding where the set-up shows richness in every element of it, be it the designer lehenga, stage, décor, etc. It gives a notion to the outsiders that Delhi is all about its fanciness. However, the real richness is shown at the end of the TVC, which has a twist, highlighting the ‘Dil se rich Dilli’ nature. 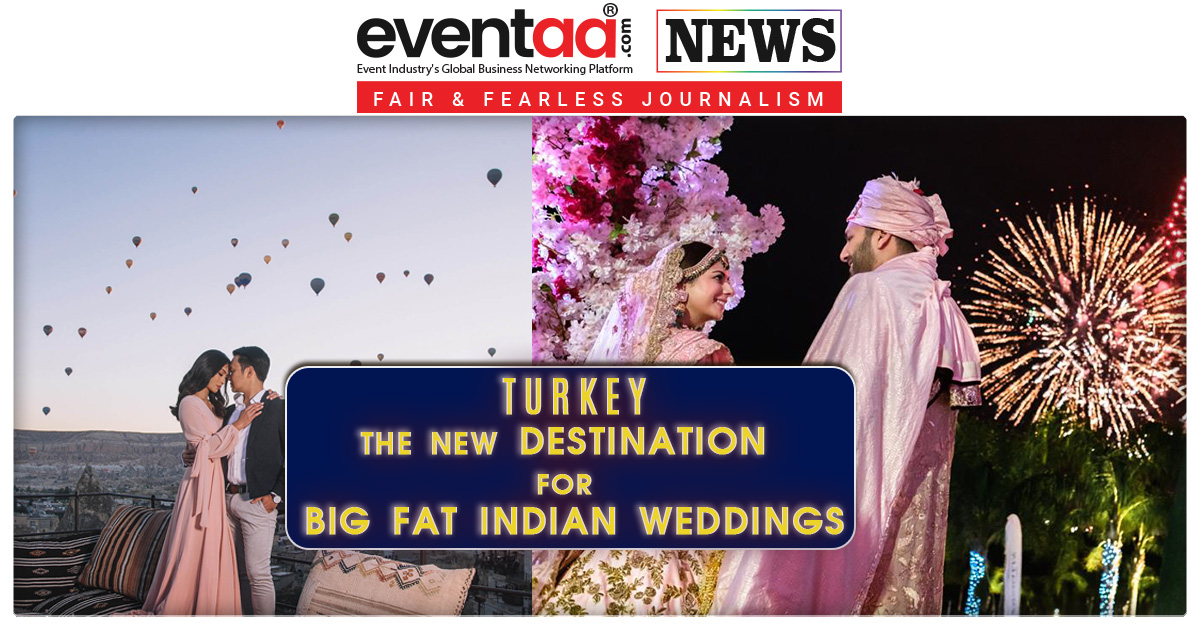 Kumarakom: The First Plastic-Free Tourism Destination In The Country 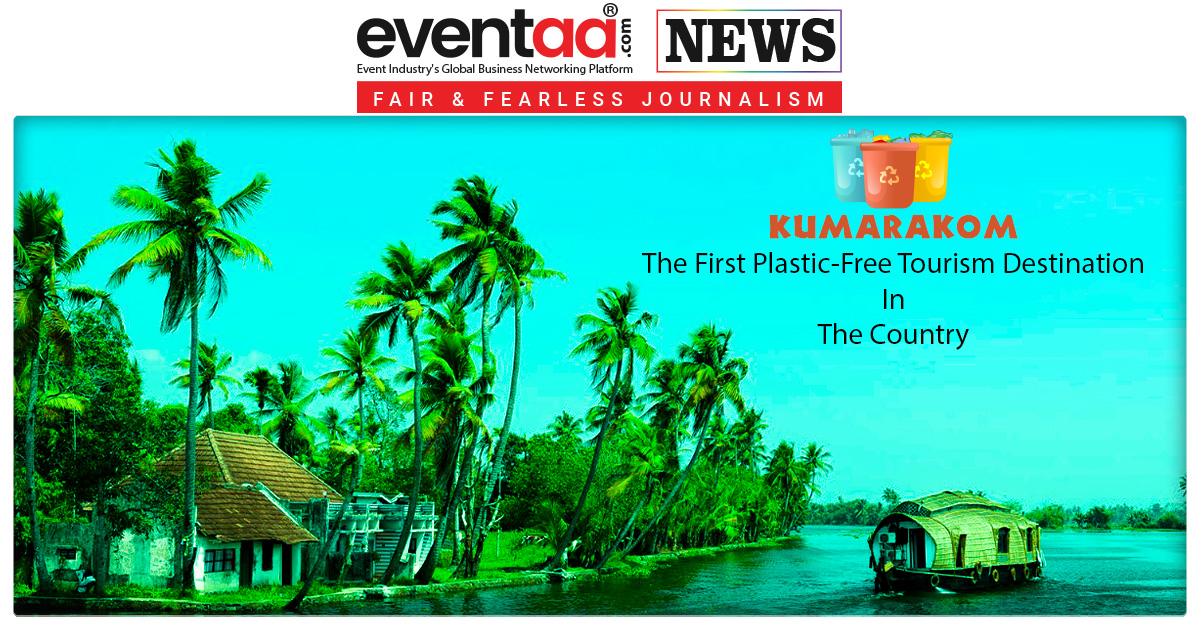