Home News & Update English The Most Lavish Weddings Of 2019

Indian weddings are most famously imagined as enormous spectacles. The most luring aspect of a Big fat Indian wedding is its claim to a global yet Indian sensibility, bringing together the “western” and the “Indian” into the wedding experience. Here are the top big fat weddings that took place this year: 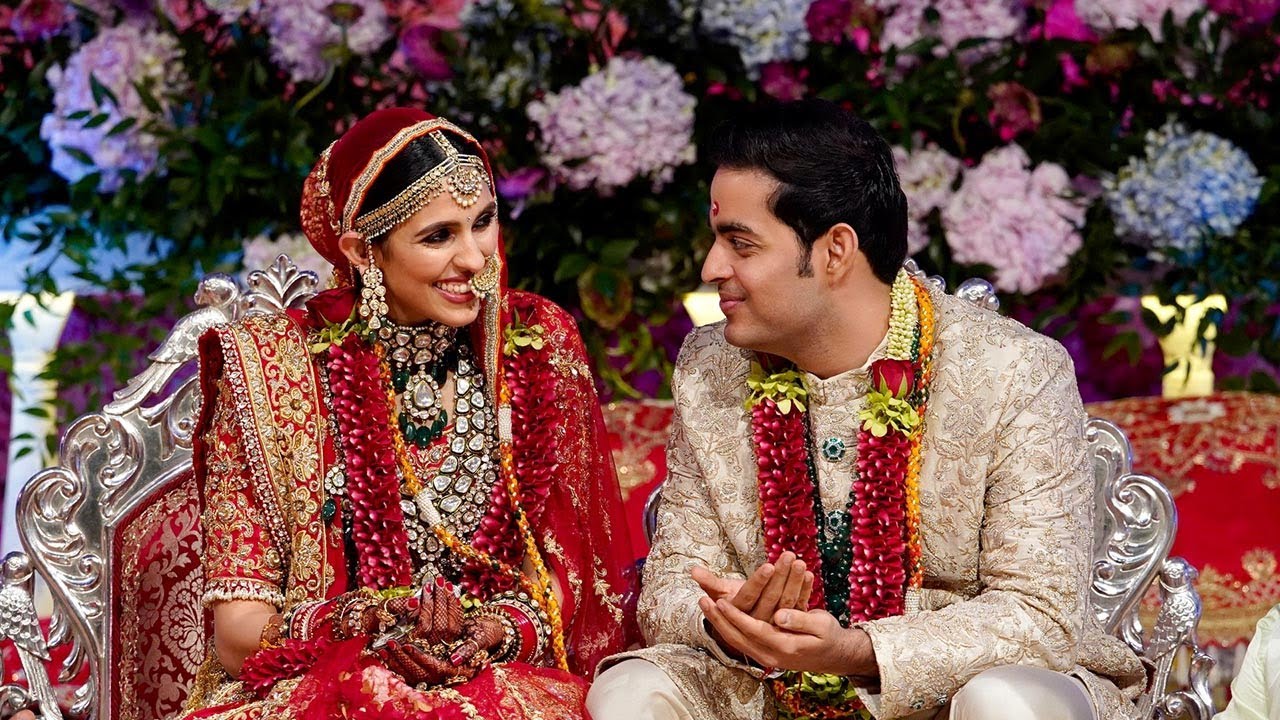 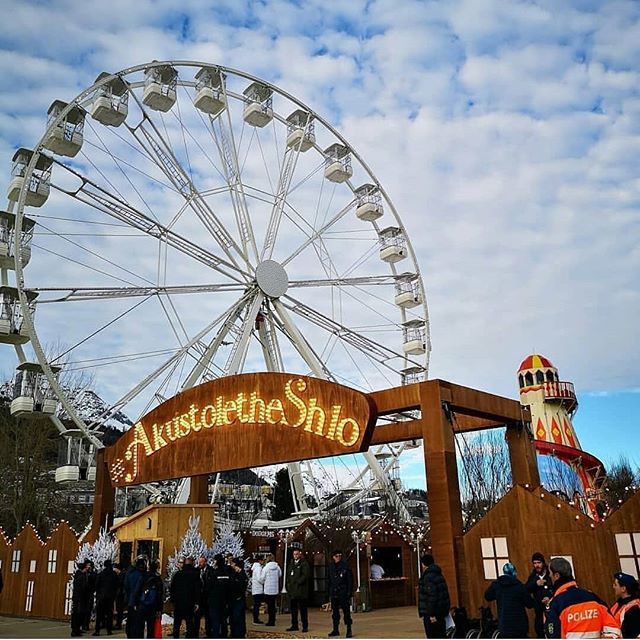 Mohena Kumari Singh, best known for her appearance in the television show Yeh Rishta Kya Kehlata Hai, married Suyesh Rawat in October. Mohena is the princess of Rewa and hosted a grand reception for her friends and family in the Madhya Pradesh city after their wedding. The Rewa event was followed by another reception in New Delhi, which was attended by Prime Minister Narendra Modi and other VVIPs. 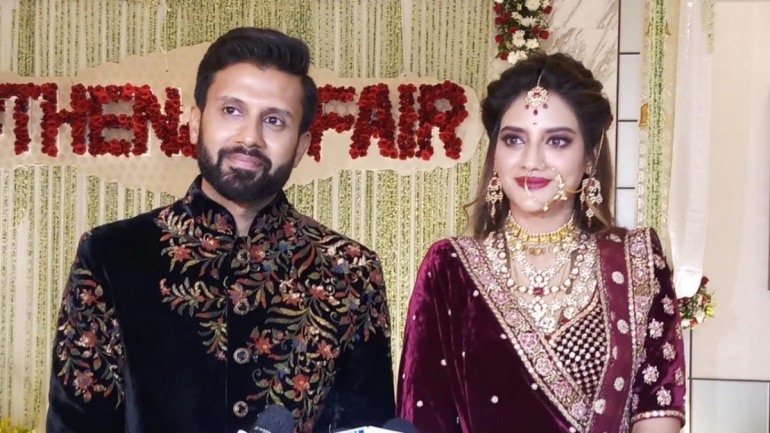 Commonwealth Games gold medallist Babita Phogat tied the knot with wrestler and long-time companion Vivek Suhag at their ancestral village of Balali in Haryana. Babita reportedly took an extra phera – instead of the traditional seven – to support the ‘Beti Bachao, Beti Padhao’ initiative that opposes female foeticide and promotes education for girls. The 30-year-old wore a red lehenga, similar to the wedding dress worn by actor Priyanka Chopra. 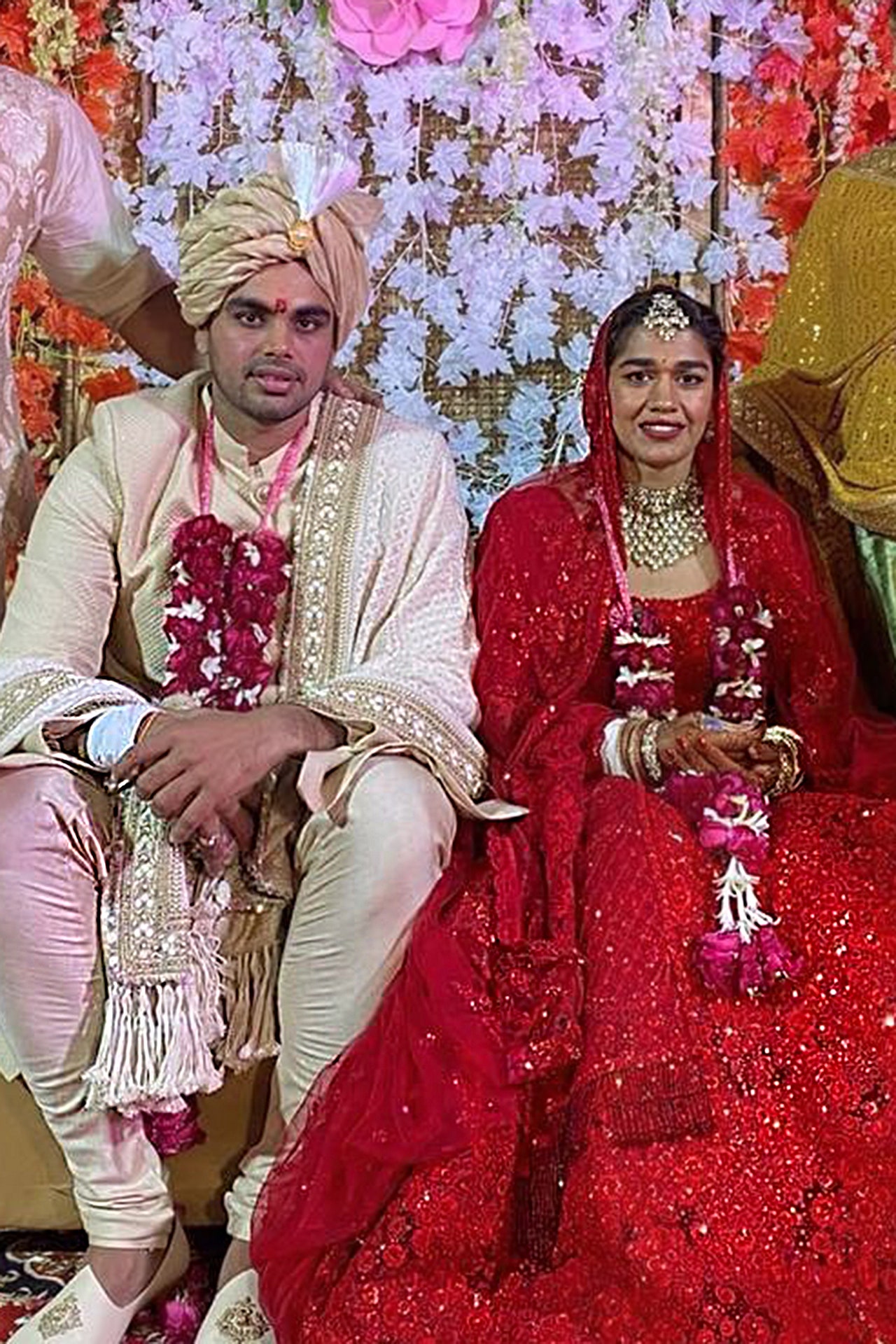 The couple tied the knot during a surprise Las Vegas ceremony after the 2019 Billboard Music Awards. They hosted a more formal wedding celebration in France at the gorgeous castle, Chateau de Torreau, a few months later. Sophie's featured flower-embroidered tulle and silk gazar with leather satin details required more than 350 hours to assemble. the embroiders worked for 1,050 hours on the 14 meters of tulle, covered with a digitally designed pattern of more than 650,000 stitches. In fact, each panel of the beautiful skirt of the dress was embroidered with 50,400 crystal beads and 50,400 white beads. 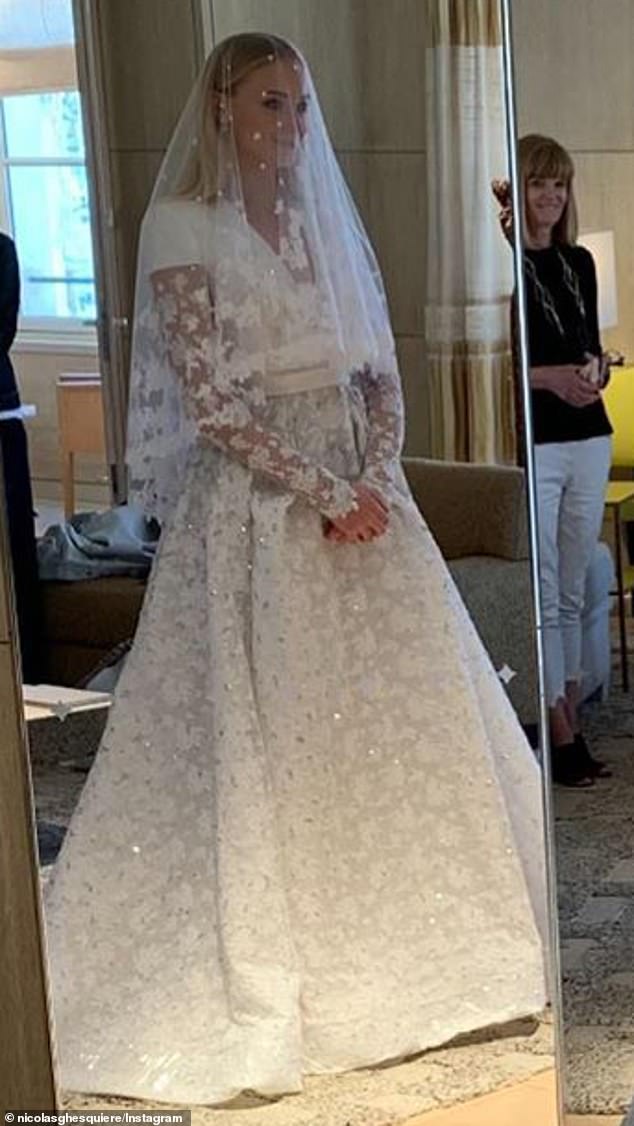 Sania Mirza's sister Anam Mirza's wedding pictures are on top of the trends list ever since she shared the first image from her marriage with former cricketer Mohammad Azharuddin's son, Asaduddin on December 12. In a traditional ceremony in Hyderabad, Anam married Asaduddin in the presence of close friends and family. A grand reception followed which was attended by celebrities including Ram Charan and Farah Khan as well as Telangana Chief Minister K Chandrashekar Rao. Anam and Asaduddin also hosted a second reception on December 14 - she dazzled in a red dress while her husband suited up. 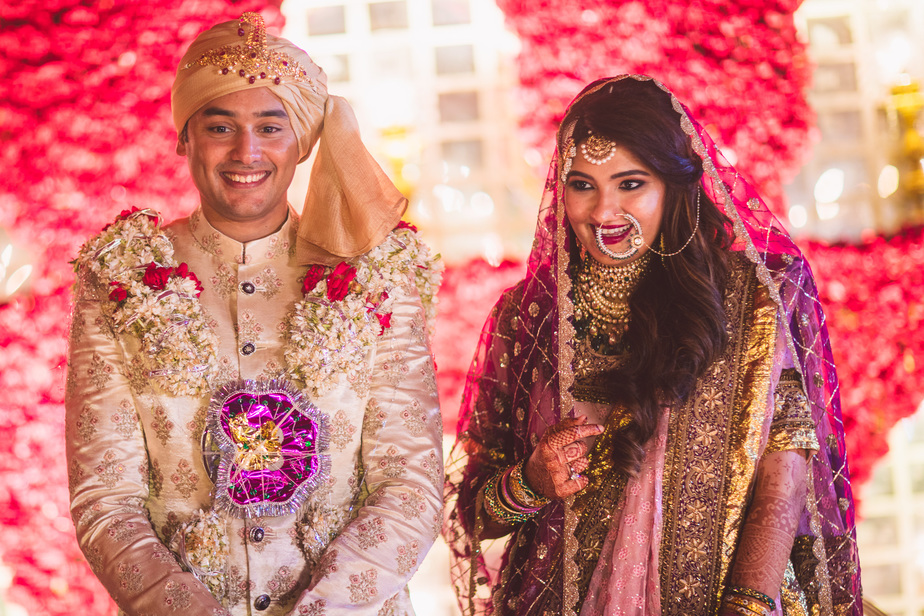