India is undoubtedly a very strong competitor for over-the-top streamers and platforms showcasing different content online. In this race with different streamers such as hotstar, dailyhunt and MX player,  Viu doesn’t stand even among the top 10 and has decided to quit the Indian market. So, now PCCW is cutting loss in the sub-continent.

According Economic Times, Arun Prakash, the Chief Strategy Officer called on the employees a few days back and informed about the shut-down of operations. The staff were told  to stop working from the very next day and also they were given a package of three – month severance.

Staff were quoted that India requires“hundreds of millions” as investment “which the company doesn’t have” and that the organisation“would rather invest in other Asian countries where we are among the top five.” Viu runs throughout Asia, Africa and the Middle East with prime markets like Hong Kong, Indonesia and UAE.

A source confirmed that there was short fall of finance with the company to remain in India. They said that Viu “had a total content budget of US$15 million,” compared to the US$5-10 million spent per show by Netflix and Amazon on the other hand, and that they had a marketing budget of “just US$8 million”. They further added: “You cannot create a big OTT play with such a low budget.”

Viu’s Indian launch was in 2016 and from the start it  has struggled to keep up with the content archives of Netflix and Amazon Prime Video, or be at at an equal pace with Hotstar.

Viu’s Indian country head Vishal Maheshwari in his final note to employees stated: “We have been resource constrained in the most competitive OTT market in the world and ultimately in this space the ability to invest is going to make all the difference. You did what you could and you did yourself proud.”

ALTBalaji Opts For OOH For Its Web Series Promotions 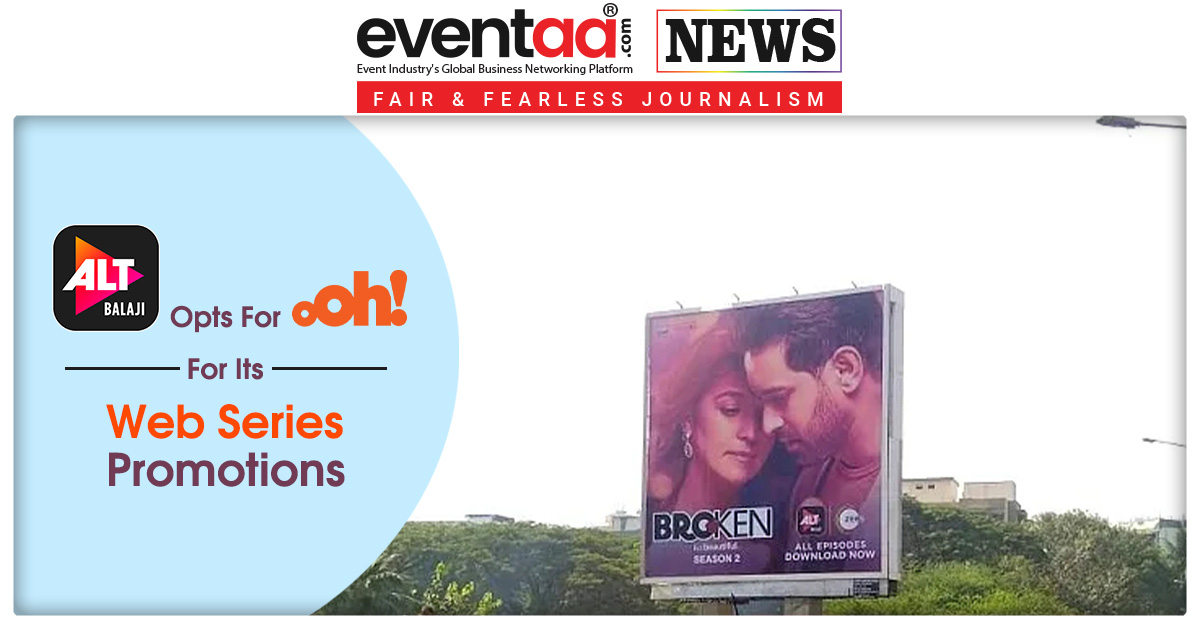 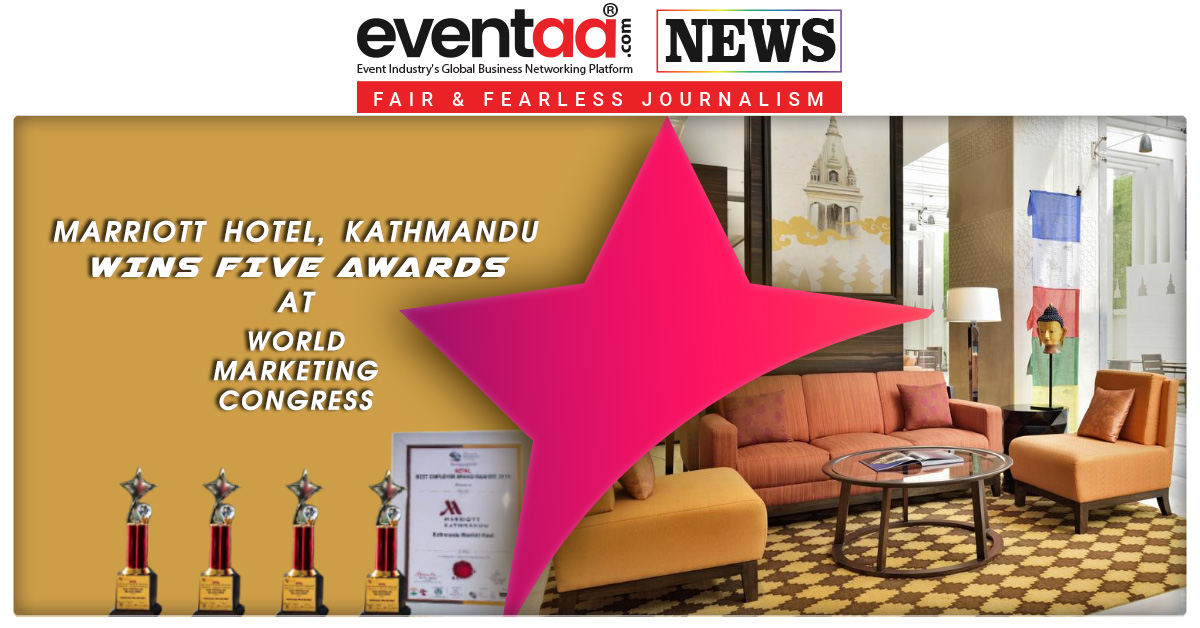