Chandigarh State Consumer Disputes Redressal Commission has dismissed an appeal of Jubilant Food Works Limited, which owns Domino's Pizza. The brand has been fined a huge cost of Rs 10 lakh and also has been asked to refund Rs 14 each to two different consumers who were charged for carry bags.

Domino's has also been asked to pay Rs 1500 as compensation for harassment, mental agony, and litigation expenses. The company will deposit Rs 9,80,000 as penalty which will be deposited in Poor Patient Welfare Fund (PPWF) that is being maintained by PGI Chandigarh.

Had the brand learned a lesson from a similar case in February 2019, it might have not incurred such a big loss. The District Consumer Disputes Redressal Forum-I in July this year had penalized Jubilant Food Works Limited Rs 5 lakh as it charged Rs 14 (Rs 13.33) from Jitender Bansal, a customer. The company filed an appeal against the District Consumer Forum with the consumer commission saying there was no law to prohibit sellers from charging for carry bags.

Meanwhile, the company continues to charge customers to carry bags. On November 13, 2019, another customer Pankaj Chandgothia, a lawyer, was also asked to pay Rs 13.33 for a carry bag. He also filed a complaint with the District Consumer Disputes Redressal Forum-II. The matter reached the consumer commission which dismissed Domino's Pizza's appeal and asked it to shell Rs 10 lakh.
Law says consumers cannot be asked to pay for carry bags.

Pankaj Chandgothia in his application to the forum had quoted sub Section (5) of Section 36 of the Sale of Goods Act, 1930, which makes states that unless otherwise agreed, the expenses of and incidental to putting the goods into a deliverable state shall be borne by the seller. Thus under this provision of law, all expenses concerning packaging, etc shall be borne by the vendor to put goods into a deliverable state.

271 Fatherless Brides To Be Married !! 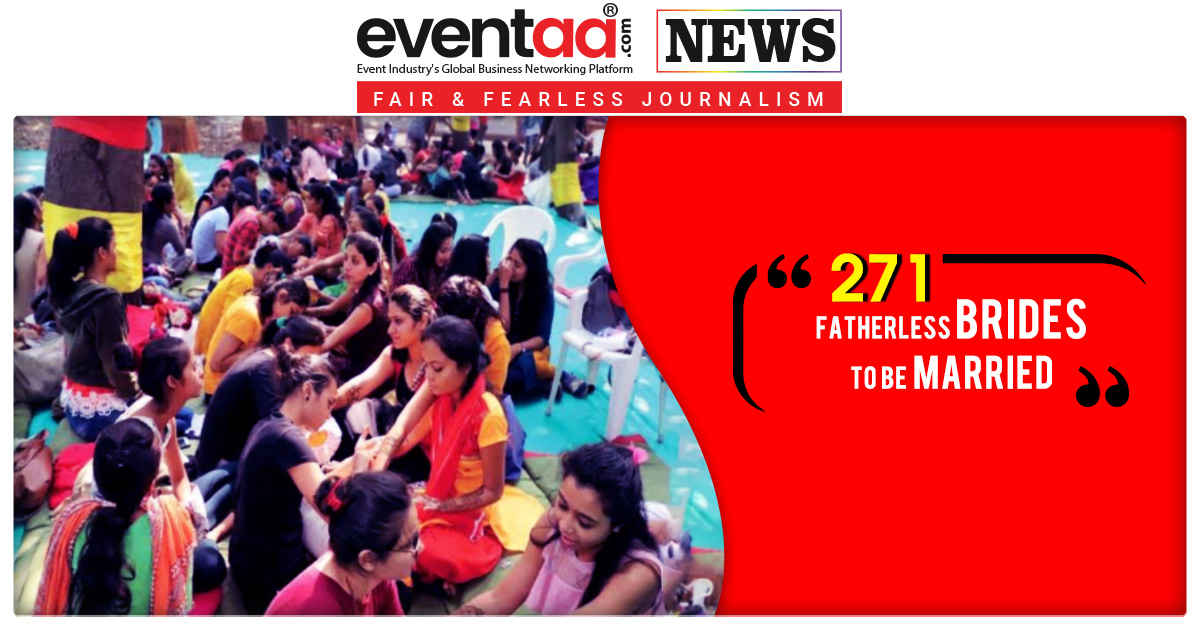