India is all decked up to host its first ever ITTF World Tour event from February 16-19, making the USD 120000 tournament  the greatest prize money game outside the World Championships bracket.

India has earlier hosted an International Table Tennis Federation (ITTF) event of this before, the 2010 Commonwealth Games but that offered only USD 100000 prize money.Back in 2010, the India Open was part of the ITTF Pro Tour that paved a  pathway for the World Tour, starting from 2012.The 2017 World Tour travelled to only 12 countries excluding the Grand Finals. India  is also a part of the six regular World Tour events on the calendar while the other six fall in the platinum category.

The 12 events offer World Tour standings points, which then determined the top 16 players that qualified for the Grand Finals held from December 14-17, 2017 .

“It is a big event for us. That is why we are not leaving anything to chance as far as the organisation is concerned. We have partnered with a professional company to successfully to stage the tournament,” Dhanraj Choudhary, secretary general of the Table Tennis Federation of India (TTFI), told PTI. 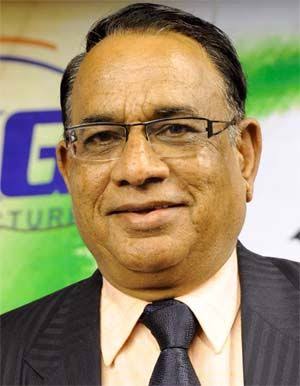 TTFI will provide the technical support to the tournament, leaving major part of the organisation to 11even sports, a company that is planning to get a league full of international stars to India next July. 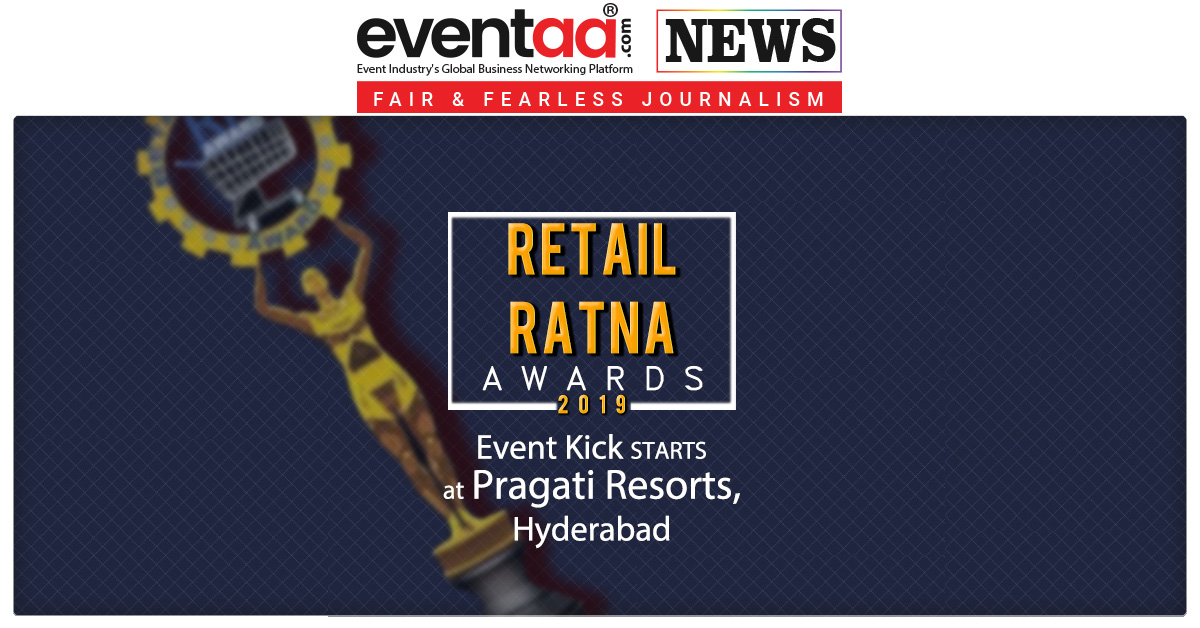 Uttarakhand Food Festival 2019: Here Is Everything You Need To Know 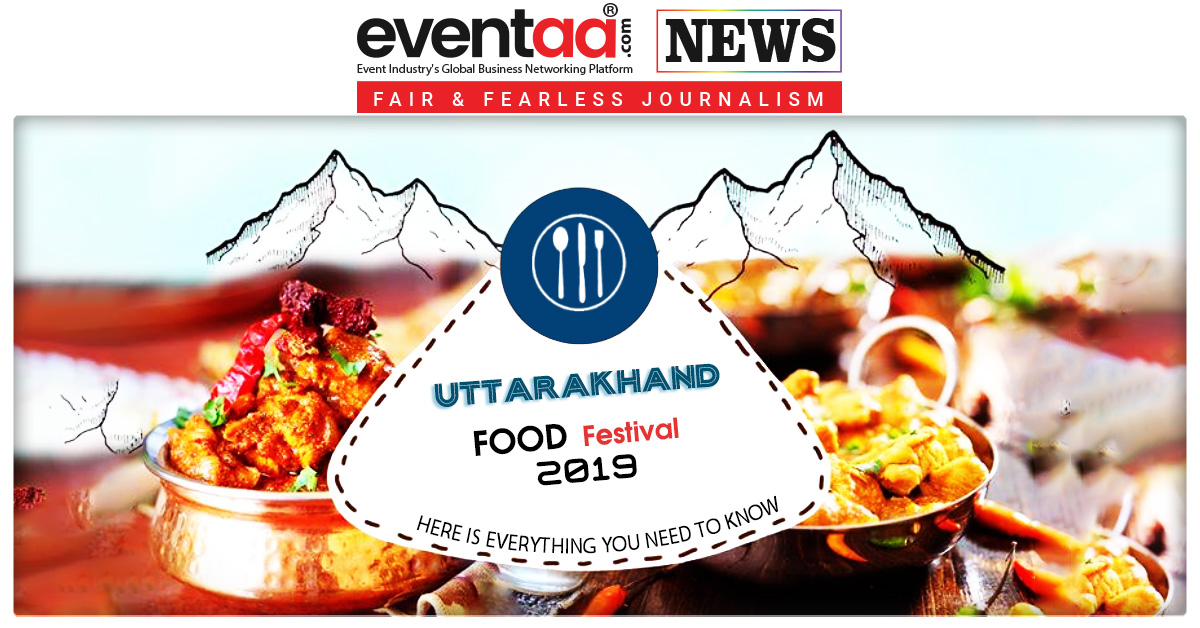