Glamorous Bridal Dresses Of The Decade By Arab Designers

Designers from the Middle East are renowned for creating majestic, glamorous bridal dresses, which is why plenty of celebrities turned to talent from the region for their big day throughout the 2010s.

The princess of Luxembourg’s bespoke Elie Saab gown took 3,900 hours to make for her wedding to the Grand Duke Guillaume of Luxembourg in 2012. 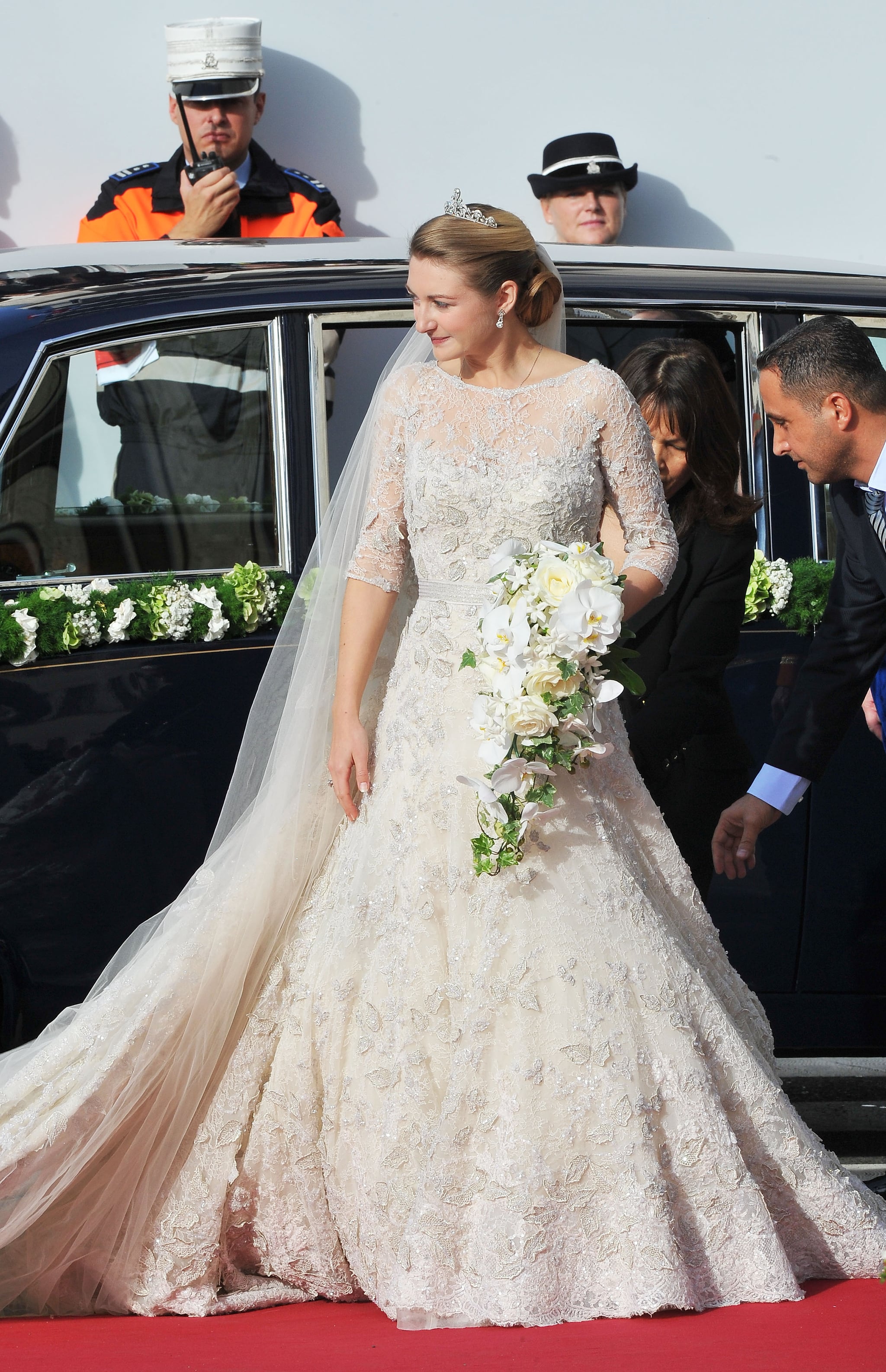 Sofia Vergara: The Colombian actress chose Zuhair Murad to design her wedding dress when she married actor Joe Manganiello in 2015.

Keyshia Ka’oir: Kuwaiti couturier Yousef Al-Jasmi was responsible for the heavily-embellished gown worn by Keyshia Ka’oir when she tied the knot with rapper Gucci Mane in 2017.

Rose Leslie: The “Games of Thrones” actress married her co-star Kit Harington in 2018. For the occasion, she chose a floor-sweeping gown by Elie Saab. 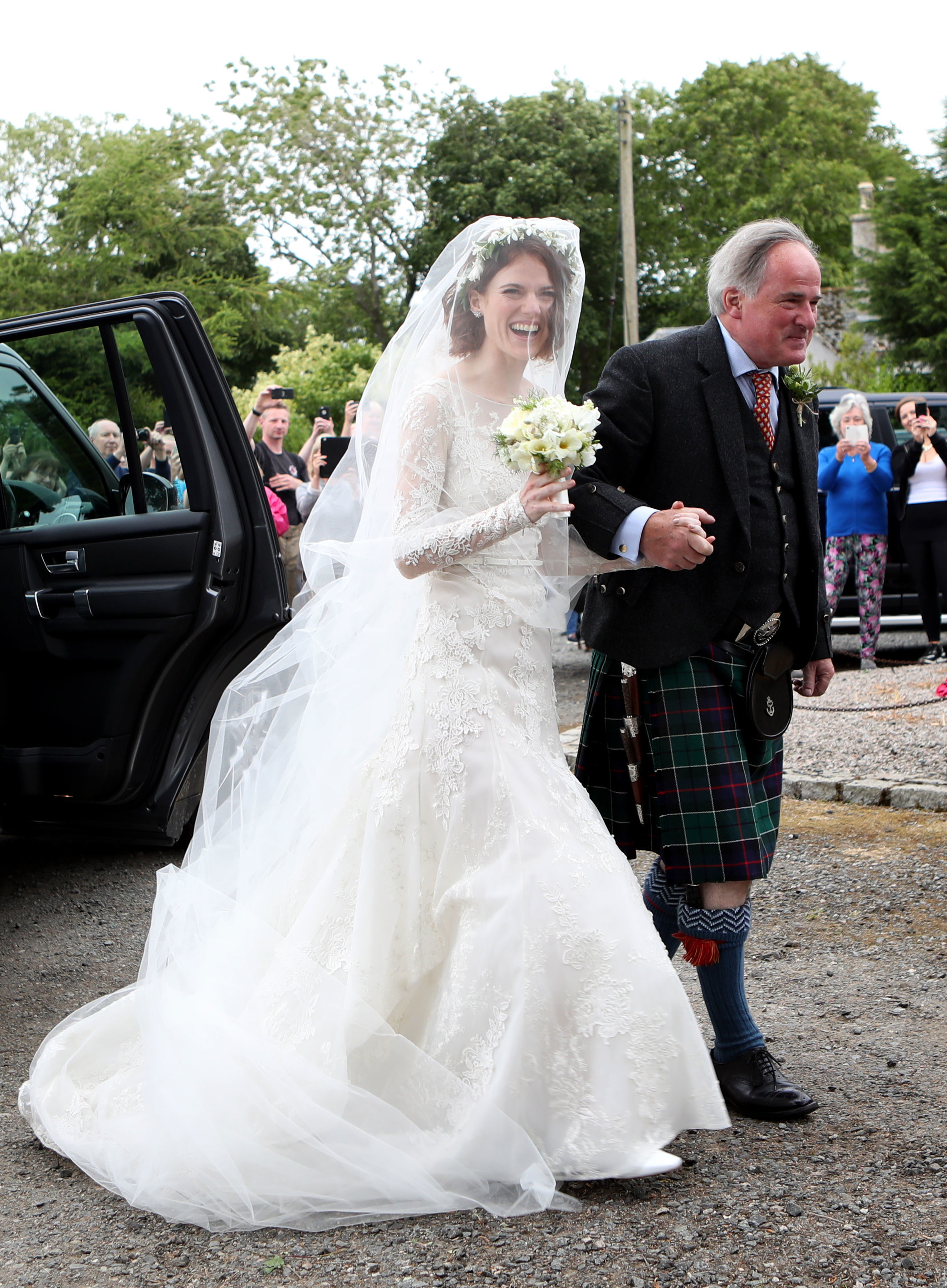 Kaley Cuoco: The American actress is best known for her role in “The Big Bang Theory” wed equestrian, Karl Cook, in 2018 and turned to Lebanese designer Reem Acra to create the embroidered wedding dress she wore. 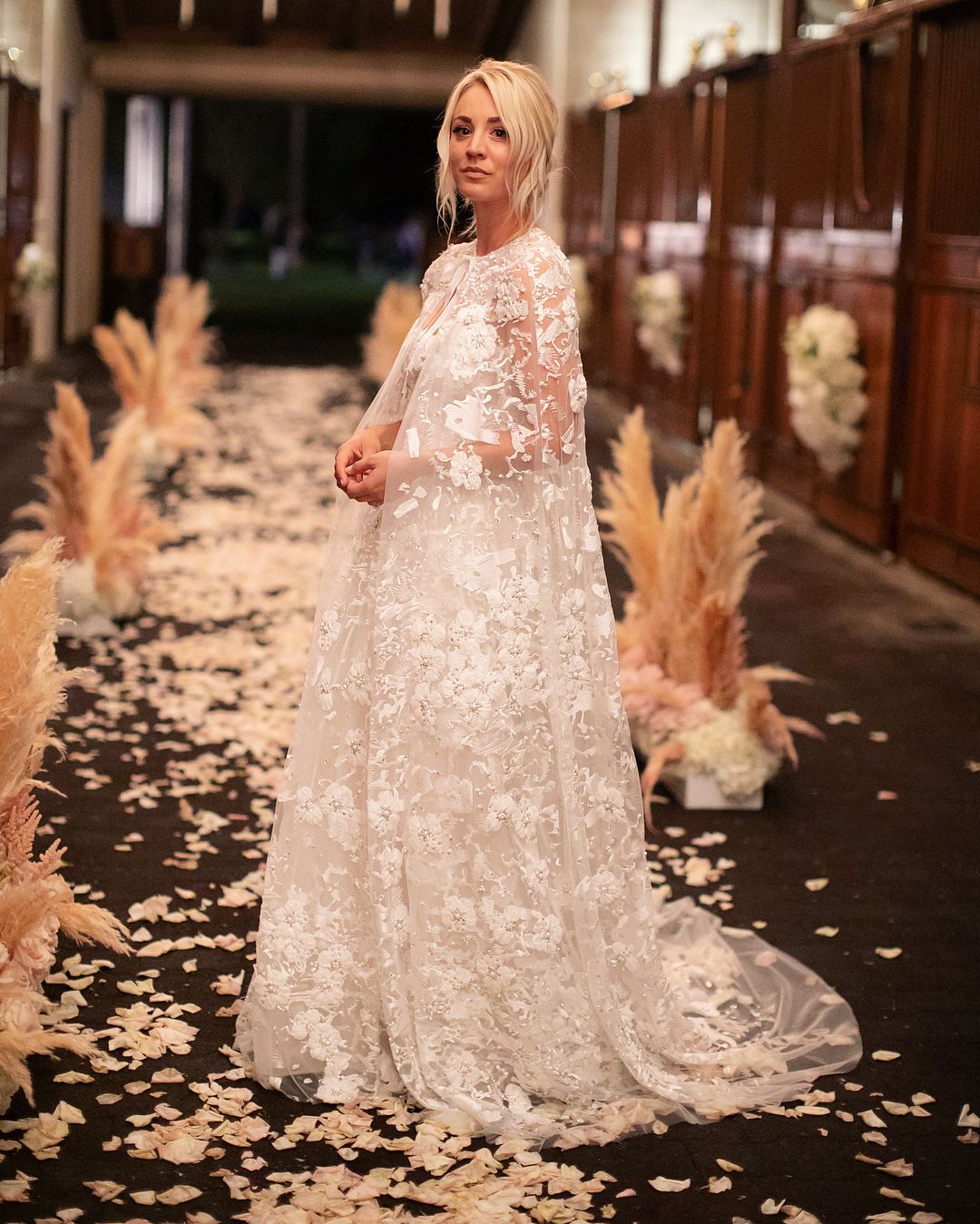 Media And Marketing Changes Through The Decade 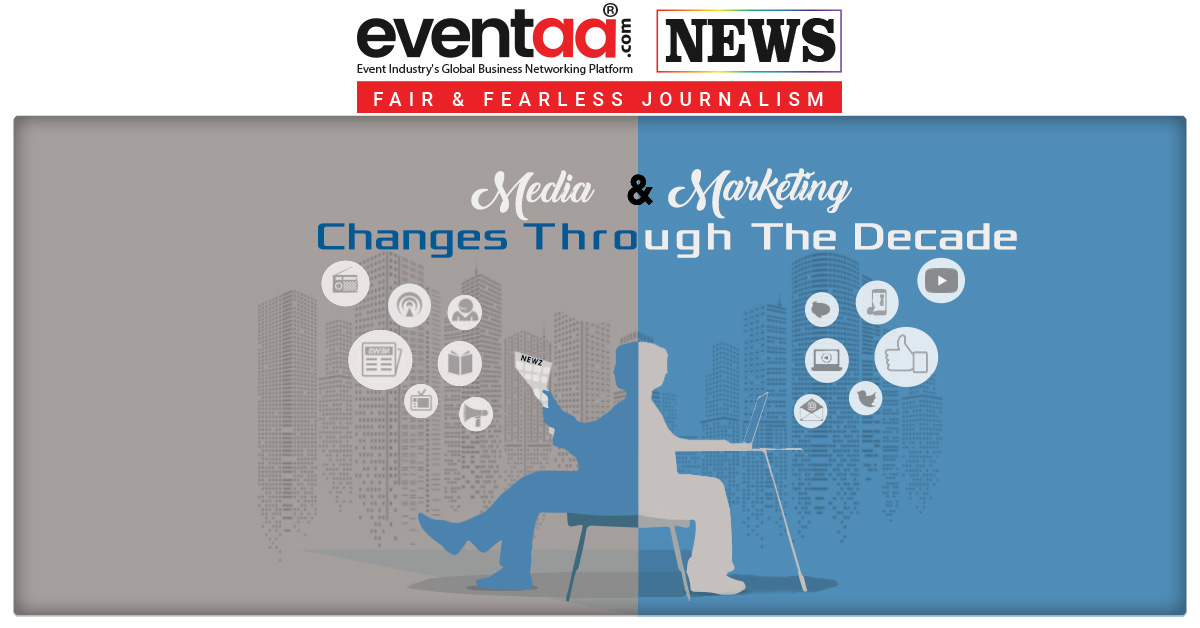