The effect of economic slowdown was clearly visible in the primary market during the year, 16 companies launched their IPOs against 24 in 2018. Out of 16, only three gave more than 100 percent return.

Indian Railway Catering and Tourism Corporation (IRCTC) registered maximum return among them in a short span of time. The only catering and ticket services provider to railways clocked 190 percent rally in just two-and-half-month. 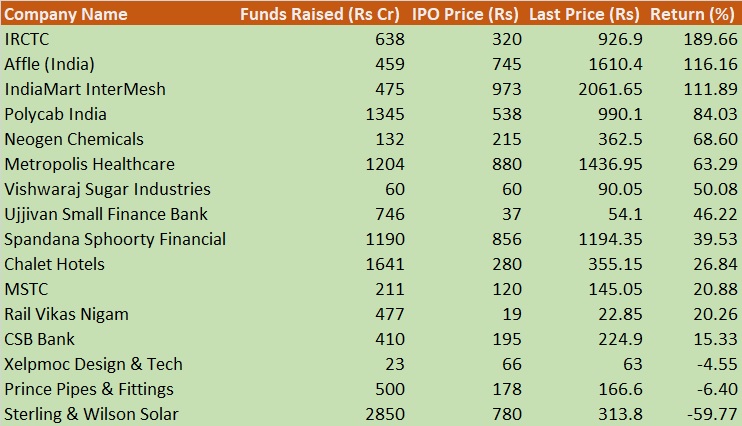 Affle (India), a mobile marketing company, was the second-biggest gainer with 116 percent return in nearly five months, followed by e-commerce company IndiaMart InterMesh which shot up 112 percent in six months.

There are six more stocks which also did not disappoint investors as they have given a 15-50 percent return, which was far higher than Nifty50 (rising nearly 13 percent this year) and Nifty Midcap (which lost 4.5 percent).

In the case of Sterling, the major loss occurred after its promoters deferred debt repayment. Xelpmoc Design & Tech, which the small issue in size (Rs 23 crore), lost 4.5 percent this year.

With the start of optimism after government measures, most experts expect the next year i.e. 2020 to be better for the primary market than 2019 as they feel a lot of big IPOs including SBI Cards, UTI AMC, etc are going to hit the capital market and the amount they in total raised is expected to be nearly double.

Siddhartha Khemka, Senior Vice President | Head-Retail Research at Motilal Oswal Financial Services said, "A lot of new issues (IPOs) are lined up in 2020, some of which could have the potential to create long term wealth."
Popular Reads: 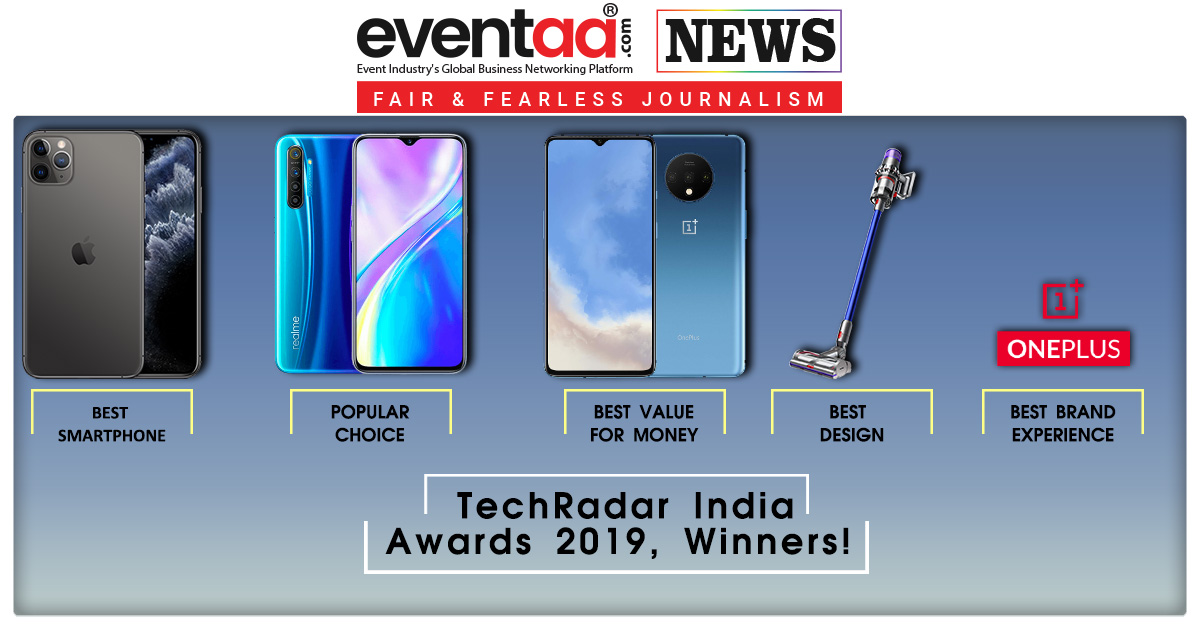