Dubai government has announced a reserve of 3% of total expected expenditures in 2020 to support the objective of making Expo 2020 a huge success. The reserve of nearly AED2 billion ($544 million), a first for Dubai, is in accordance with the principle of preparing for the Expo 2020, a statement said.

The announcement came as Dubai ruler, Sheikh Mohammed bin Rashid Al Maktoum, also Vice President and Prime Minister of the UAE, approved a three-year budget cycle for the Government of Dubai for the 2020-2022 period. The three-year budget cycle, which forecasts total spending of AEED196 billion, meets the aspirations of Dubai’s future, and confirms its determination to continue raising people's happiness and stimulating entrepreneurship, the statement said. 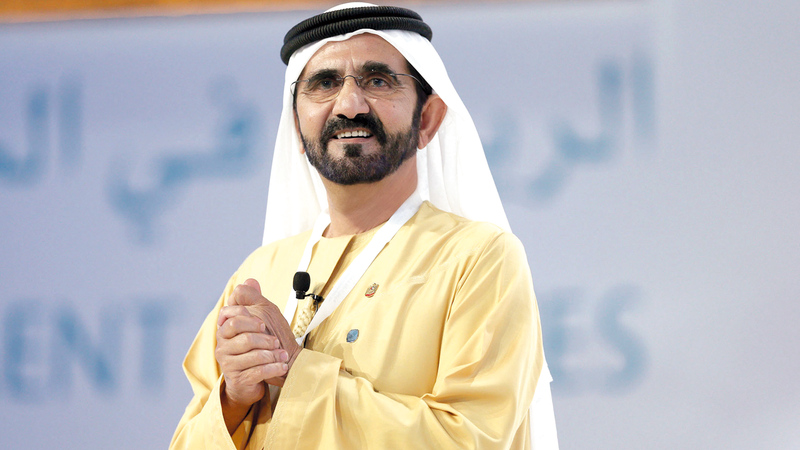 It added that the plan highlights the Government of Dubai’s keenness to provide the highest levels of economic stability and stimulus to the emirate's business sectors. For the fiscal year of 2020, Sheikh Mohammed signed off spending of AED66.4 billion, making it the biggest in Dubai’s history. In 2020, Dubai will continue supporting social services, including health, education, and housing, as part of the objective of making Dubai one of the most livable cities in the world.

Abdulrahman Saleh Al Saleh, director-general of the Government of Dubai's Department of Finance (DOF), said: "We are keen to provide economic incentives with an impact of attracting more investments and work to improve the emirate's competitive position and implement the goals of the Strategic Plan 2021 and beyond.

He added: "We are capable of achieving an operating surplus of AED1.96 billion due to the adoption of disciplined financial policies, which contributes to the development of infrastructure programs for the emirate and affirms the financial sustainability policy pursued by the emirate."

The Government of Dubai estimates 2020 public revenues to reach AED64 billion, an increase of 25 percent year-on-year despite measures to reduce some fees and freeze the increase in other fees for three years..

"The 2020 budget, the largest in the Government of Dubai's history, sends a clear message to the business community that Dubai is pursuing an expansionary fiscal policy, which gives great confidence to the emirate's economy and contributes to attracting more investments," the government statement said.

Salary and wage allowances of the 2020 budget account for 30 percent of total government spending and the grant and support expenditure accounts for 24 percent, while the government has dedicated AED8 billion to develop infrastructure projects and prepare for future commitments.

Spending on construction projects will make up 12 percent of government expenditure. The statement added that Dubai will maintain a debt service rate of no more than five percent of its total expenditure in the fiscal year 2020. 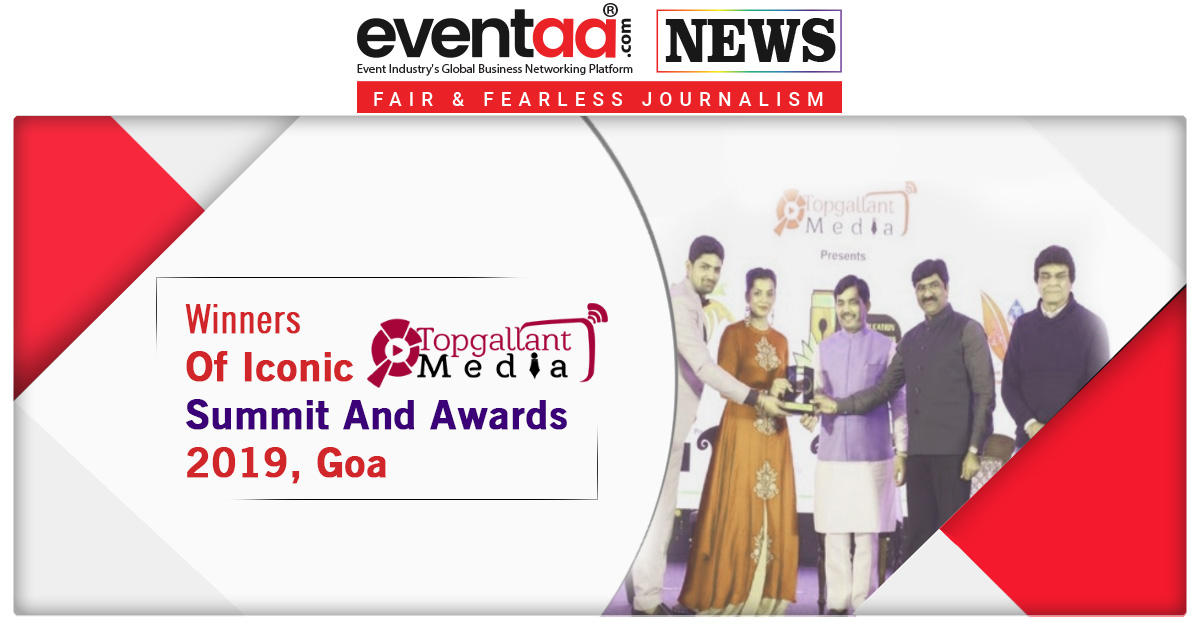 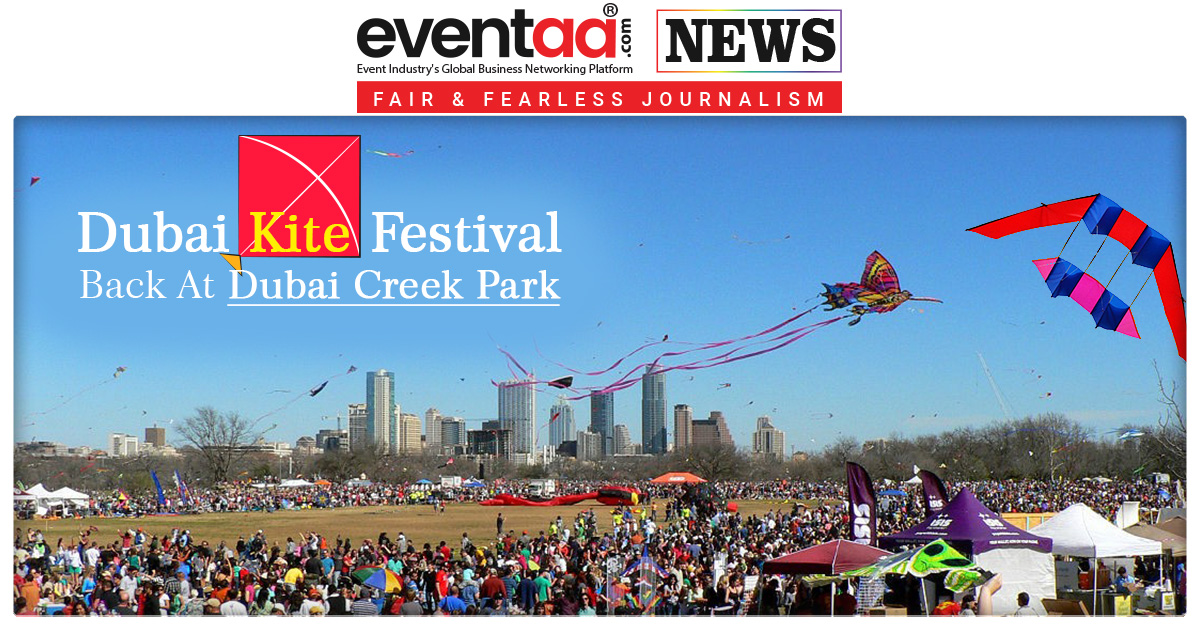