President Kovind Helps A Couple To Wed In Kochi Hotel

Ohio-based Ashley Hall’s dream of an Indian wedding came crashing when President Ramnath Kovind’s security team notified her to change the venue, a star hotel in Kerala, within 48 hours as he would be visiting it the same day.

“Sometimes you plan a destination wedding for 8 months at an elite hotel in India. Sometimes the President of India makes an impromptu trip to that hotel on the day of the wedding. Sometimes you get 48 hours notice to plan an entirely new wedding,” she tweeted.

Ashley, further wrote, "Hey, President of India -anything you can do to help us with your security team so that we don't have to move our wedding from the Taj Malabar Cochin in under 48 hours?"

A dismayed Hall, who took eight months to plan the wedding in India, tweeted an appeal to the official Rashtrapati Bhavan handles. To which, President Ramnath Kovind compromised his security protocol to help a couple take their wedding vows as per the planned schedule.

Although there was no official message from Rashtrapati Bhavan, Ashley's problem was resolved as she wrote a thankful note to the President as well as the Taj Hotel.

I want to thank the @Taj_Cochin and State Officials for working on this with us throughout the day. Hoping we can have a beautiful wedding with the blessings of The Honorable @rashtrapatibhvn.

To which, the President replied, "We are glad the issues have been resolved. President Kovind conveys his best wishes to you on this joyous occasion". 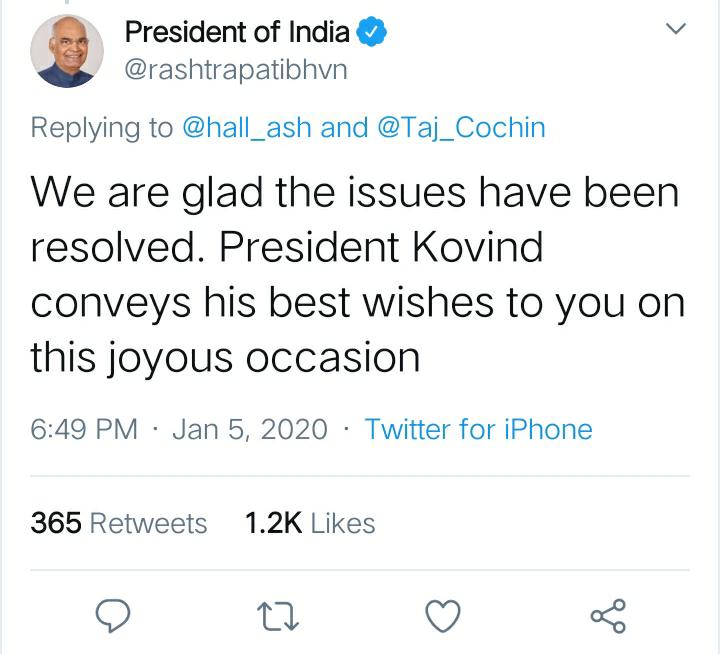 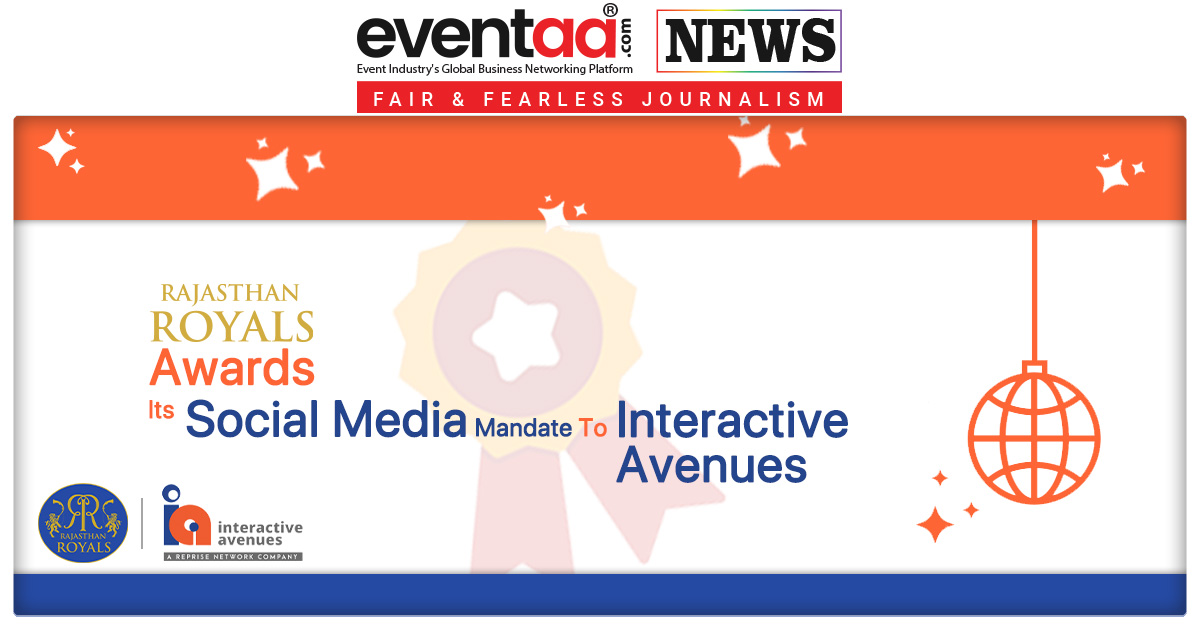 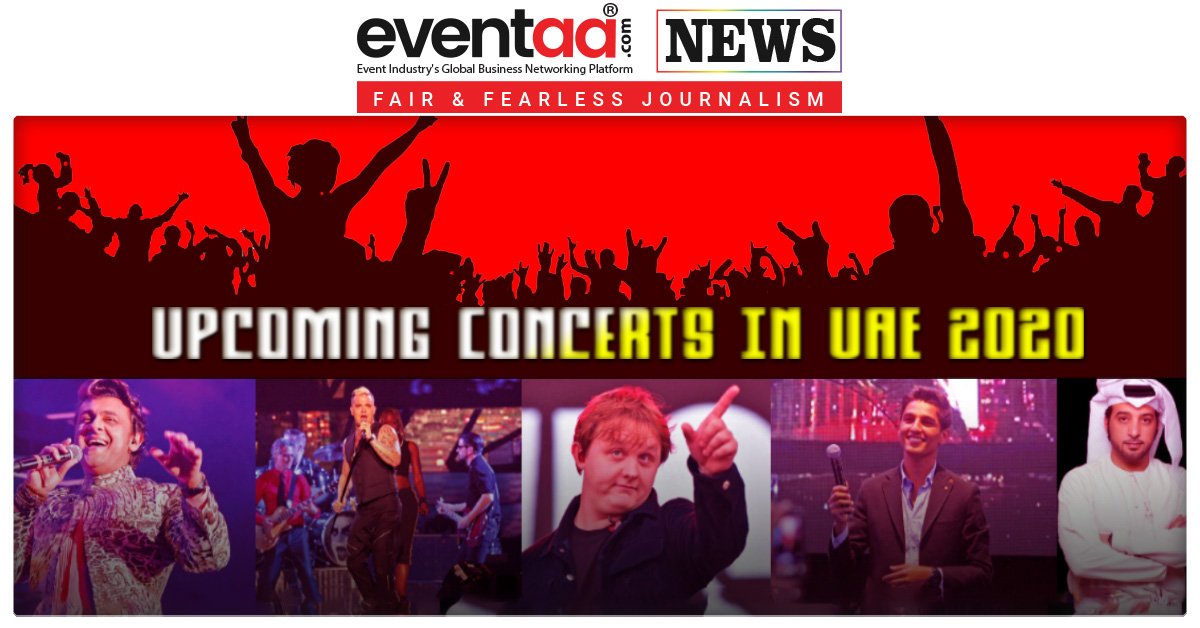