The award-winning GIRLGAMER Esports Festival celebrates women’s competitiveness in video games. Recognised as a platform to promote women’s empowerment, the event was named the ‘Best Esports Festival’ at the FestX Awards in 2018.

The event is organised by Galaxy Racer Esports in partnership with Evoloop and presented by Grow uP eSports, the tournament is brought to the Middle East for the first time by Meydan One in association with the Government of Dubai Media Office (GDMO). Meydan One is the next-generation lifestyle and retail destination in Dubai and has announced that the GIRLGAMER Esports Festival World Finals will run from 19 - 22 February, 2020 there

Fahad Abdulrahim Kazim, Vice President of Meydan Malls said: “Hosting the GIRLGAMER Esports Festival, a tournament that captures the energy and creativity of the world’s youth, reflects Meydan One’s progressive ethos and our commitment to supporting Dubai’s future vision. Our involvement in this event is also part of our efforts to bring rich new technological and entertainment offerings to our diverse customer base. Holding the event at the Meydan Grandstand allows us to offer unique experiences to both contestants and audiences attending this exceptional event.” 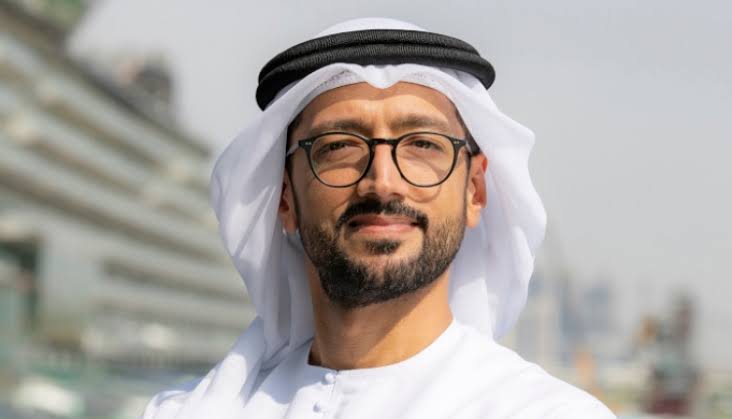 Abdulla Mansouri, Team Leader at 10X Media, said: “Bringing major events like the GIRLGAMER Esports Festival World Finals to Dubai is a key focus of the 10X Media project, which aims to transform the emirate’s media industry with future-oriented projects. The creative and technological possibilities inherent in the esports sector make it a perfect fit for GDMO’s 10X media strategy. This event will further help position Dubai as a hub for the global eSports industry. Through this event, we seek to offer a platform for the youth of the region to contribute and enrich the development of this dynamic industry.” 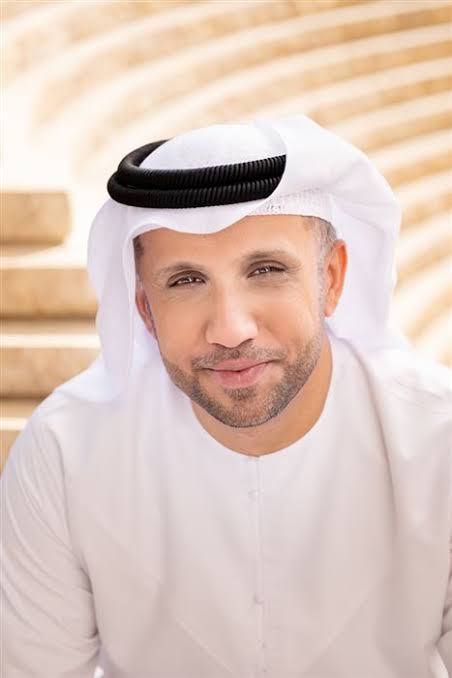 Paul Roy, CEO of Galaxy Racer Esports said: “We are proud to join hands with GDMO and Meydan One to organise the world’s largest event dedicated to girl gamers. Galaxy Racer Esports is keen to contribute to the E-Sports revolution that is gathering momentum in Dubai and the broader region. Hosting this event will add new value to Dubai’s emergence as an innovation-driven city.”

The Meydan Grandstand will bring together nine of the world’s best all-female gaming teams to compete for the prize pool of US$100,000. Tickets to the thrilling final stages are now on sale on Ticketmaster and Platinumlist. 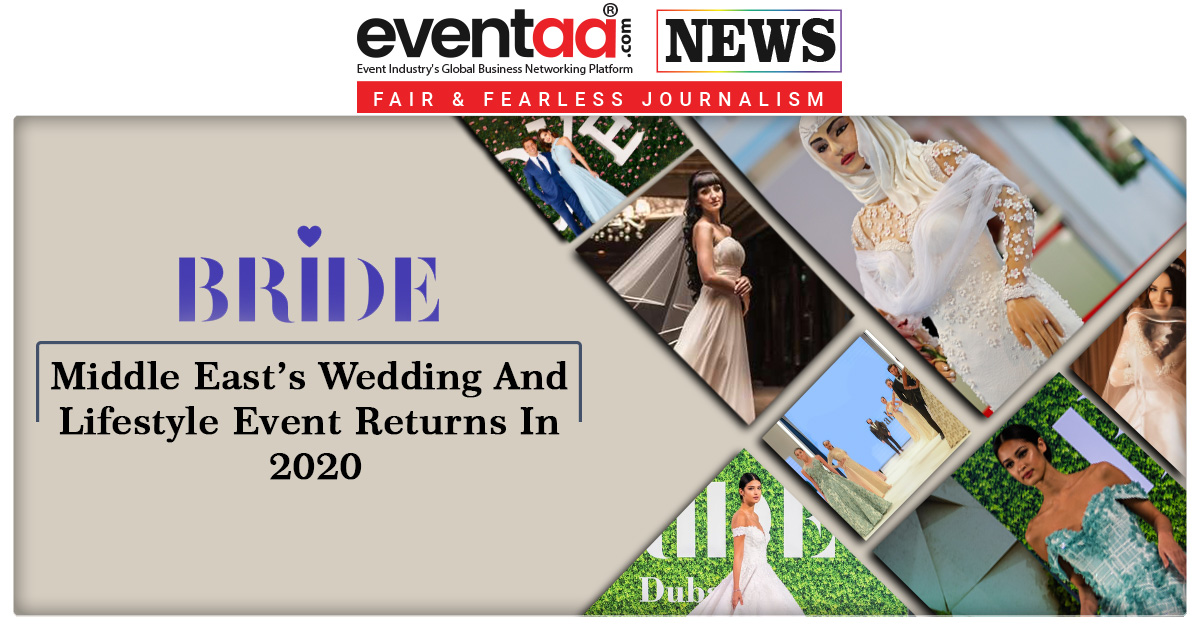 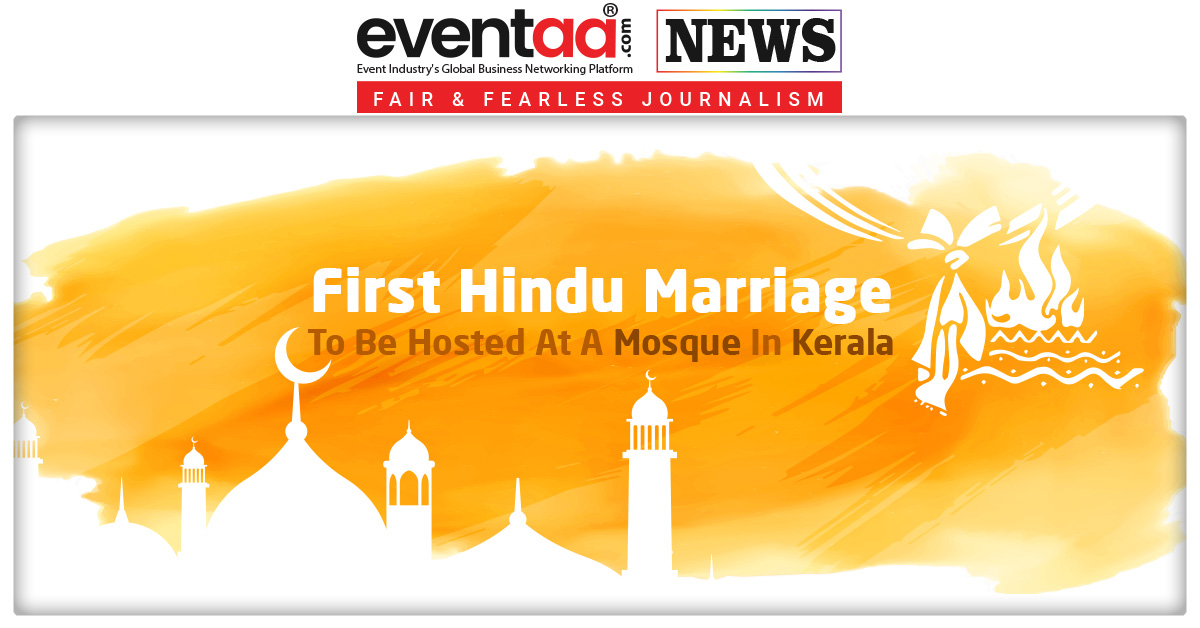