Soldier Misses His Own Wedding In Mandi

A soldier from Mandi posted in Kashmir missed his wedding on Thursday as he has been stuck in the valley after heavy snow fall for nearly two weeks.

The ceremonies had started on Wednesday and the barat procession had to leave Khair village of Siddhpur panchayat in Dharampur sub-division for Daled village of Ladbhadol in Mandi on Thursday.

Both the families had decorated their homes, invited relatives and were waiting for the groom Suneel. His wedding leave had to start from January 1 and he had reached the transit camp at Bandipora a few days back.

People in Jammu & Kashmir have been stuck right from the time of the fall and it isn’t advisable to visit Kashmir as earlier this year , it was only that the government had declared a travel advisory stopping tourists and countrymen from going there.

How Destination Weddings Are Helping Wedding Planners Bloom: An Insight 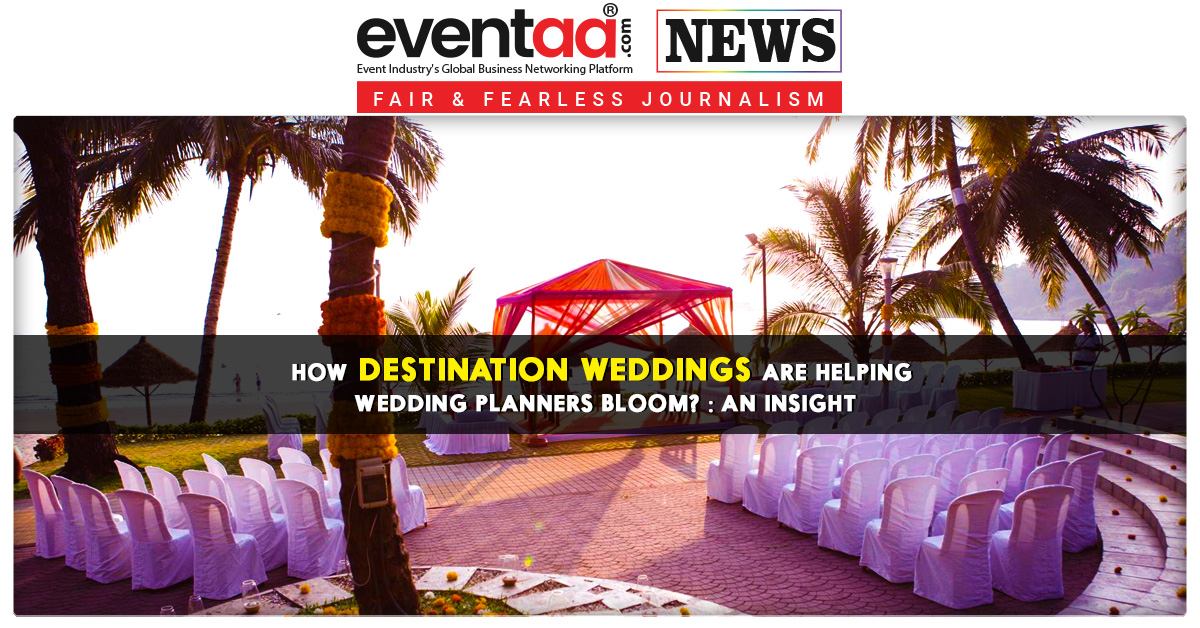 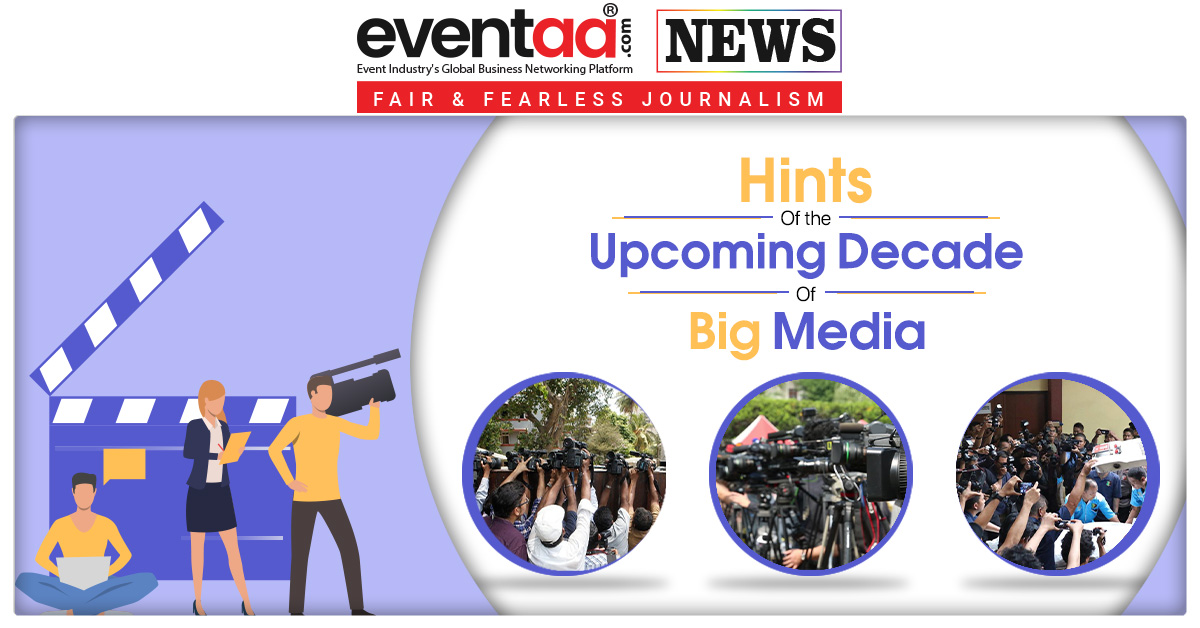