Couple splits as father of groom and mother of bride elopes

In Surat, however, marriage plan of two youngsters was shattered after the groom's father and the bride's mother revived their young days’ love and both reportedly fled. The marriage was scheduled in February second week, but the 48-year-old man and the 46-year-old woman, are nowhere to be found for 10 days now.
While the man disappeared from his house in Katargam area, the woman left her house in Navsari. It is strongly suspected that they have eloped, leaving the families in an extremely embarrassing situation. Both families have filed missing persons’ report with the police.
The bride and groom were preparing for their marriage for the past one year after they got engaged. They are from the same community and elders were taken in confidence before their engagement was done. However, the elopement barely a month before the marriage has left everyone shocked.
The groom’s father, Rakesh, (name changed), a textile businessman who also deals in property, went untraceable around January 10. Rakesh, who is also a member of a political party, is a native of Amreli district. He knew the bride’s mother, Swati (name changed), since their young age. They were neighbours in Katargam area and were good friends too, it is reliably learnt.
“They knew each other since they lived in same society. Some of their close friends informed us after they eloped that they had a relationship in the past too. However, Swati got engaged with her current husband in Navsari,” said a relative of both the families.
Swati, whose family hails from Bhavnagar district, got married to a diamond artisan who later became broker.The elopement has become a point of discussion on social media and photos of the couple are being widely shared.
Popular Reads: 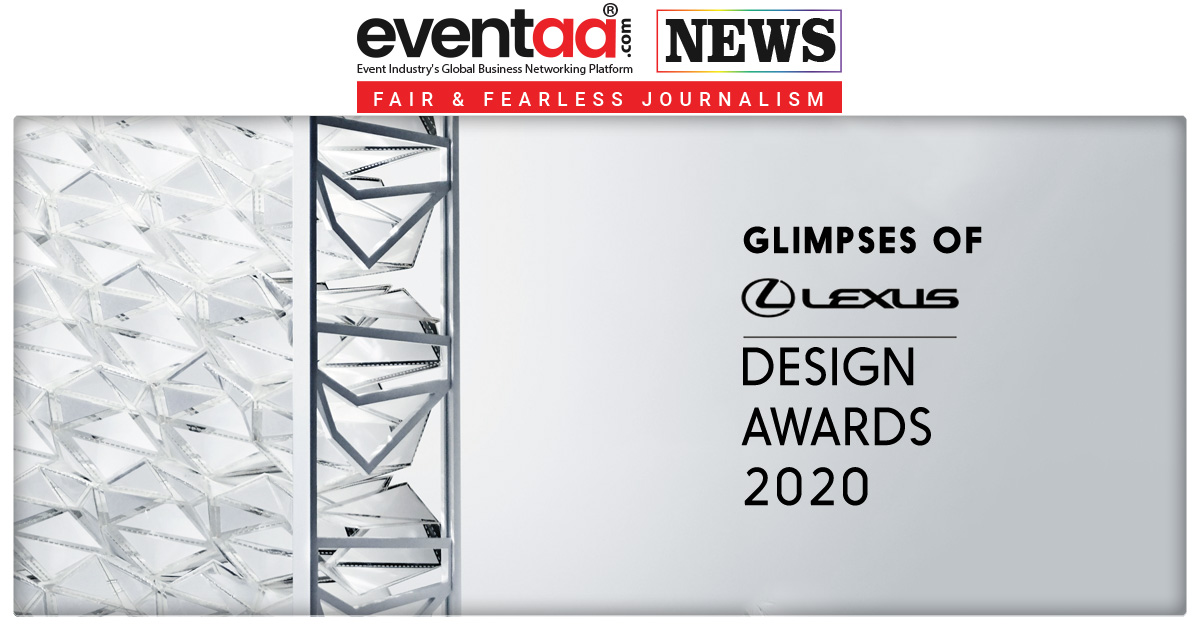 SITE 2020: The Biggest Travel And Trade Expo In South India 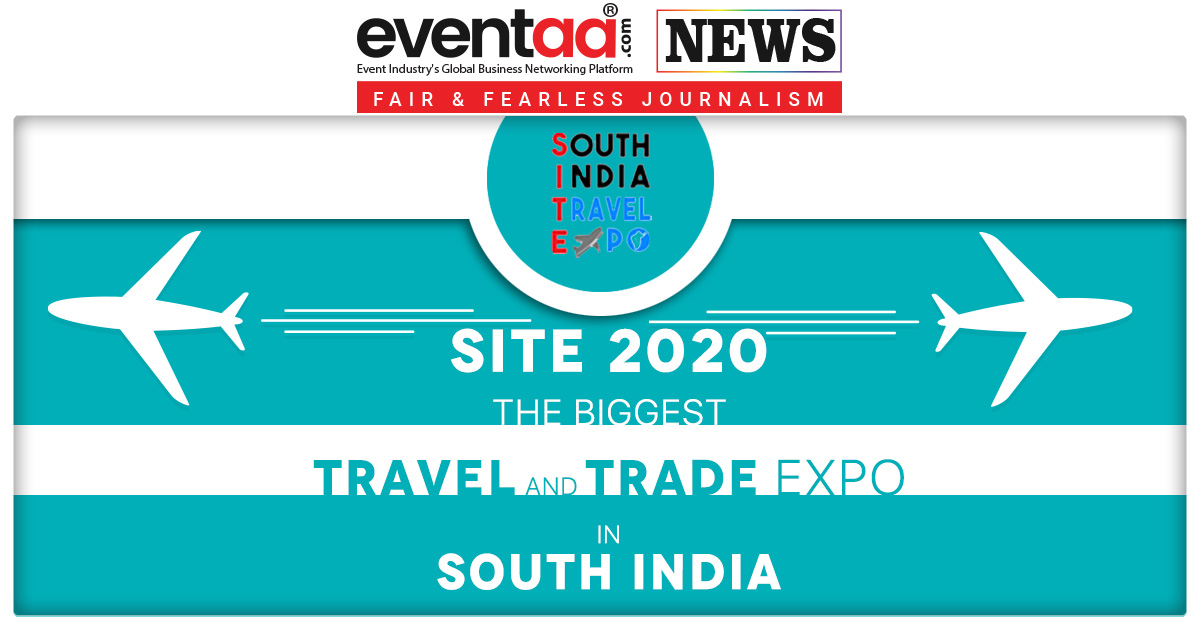