South Korea and the United Arab Emirates will celebrate the 40th anniversary of their diplomatic relations this year with a range of cultural events throughout 2020, the culture ministry here said Monday.

In a bilateral meeting in Abu Dhabi earlier in the day, Culture Minister Park Yang-woo and his UAE counterpart, Minister of Culture and Knowledge Development Noura Al Kaabi, officially announced the designation of the year of "Cultural Dialogue UAE-Korea" to celebrate the anniversary.

Under the program, which embodies the theme, "Converging Cultures," the two countries will host events promoting their cultural assets in both countries from January through November.Through the exchange program, South Korea will seek to carve out a new market for Korean tourism in the Middle East and to expand exchanges between cultural content companies of Korea and the UAE, according to the Ministry of Culture, Sports and Tourism. 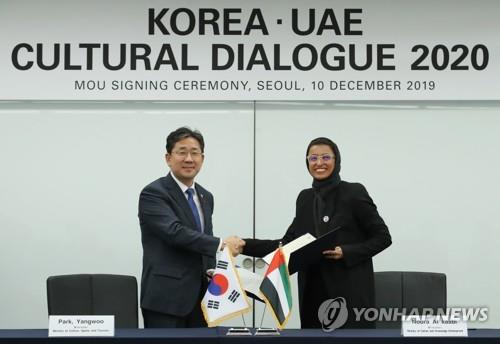 South Korea is poised to kick off its year-long cultural program in the UAE with a "Korea Day" event this month, which will bring together UAE students associated with university student clubs specializing in Korean popular culture.

Following a pottery exhibition, an art fair and cultural lecture series from February till May, Korea will host a K-pop festival in the UAE capital in June to entertain fans of Korean pop music and other entertainment content, and draw in new fans.The festival will hit Abu Dhabi's Yas Mall around June 18, the date of the two countries' official establishment of diplomatic relations 40 years ago.

The months till November will also present a special exhibition on contemporary Korean art, a Korean traditional performing art show, a taekwondo demonstration show, a poetry reading event and a package of promotional programs for Korea tourism, according to the ministry.

As the first Middle Eastern country to host a Korean Cultural Center, a state-run center for promoting Korean culture overseas, the UAE is a place fit to be the Arab stronghold for the promotion of "hallyu," or the phenomenon of Korean culture's popularity overseas, according to the ministry.

"Through the successful hosting of 'Cultural Dialogue UAE-Korea,' I hope the people of the two countries will understand each other's culture ... and that the two nations could renew their friendship," Park said. 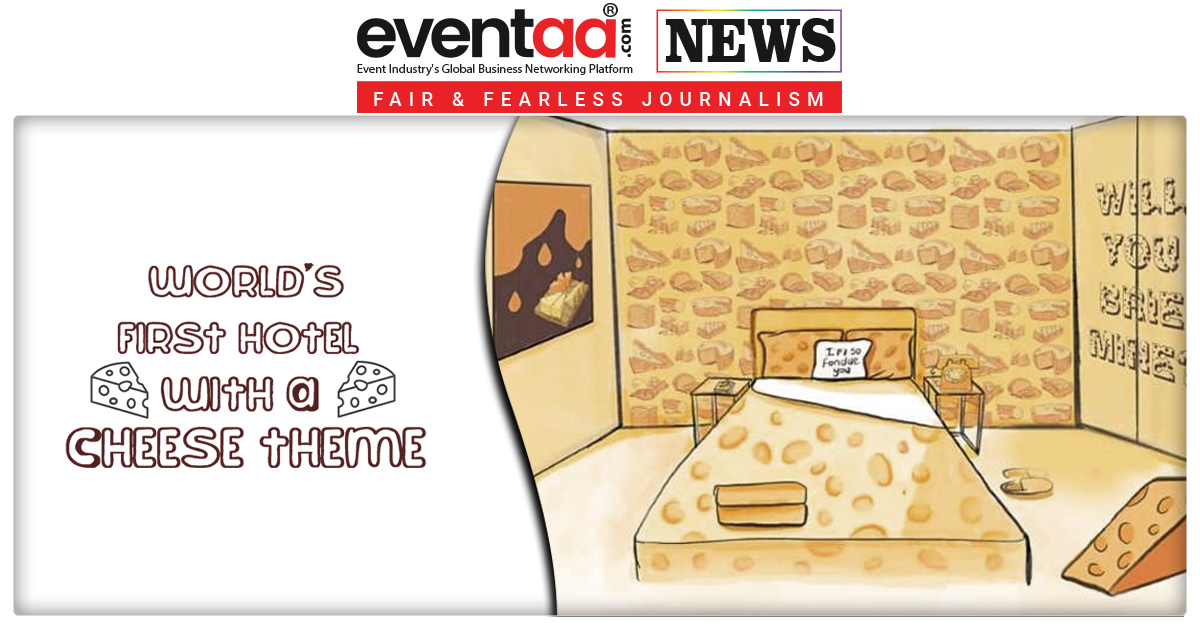 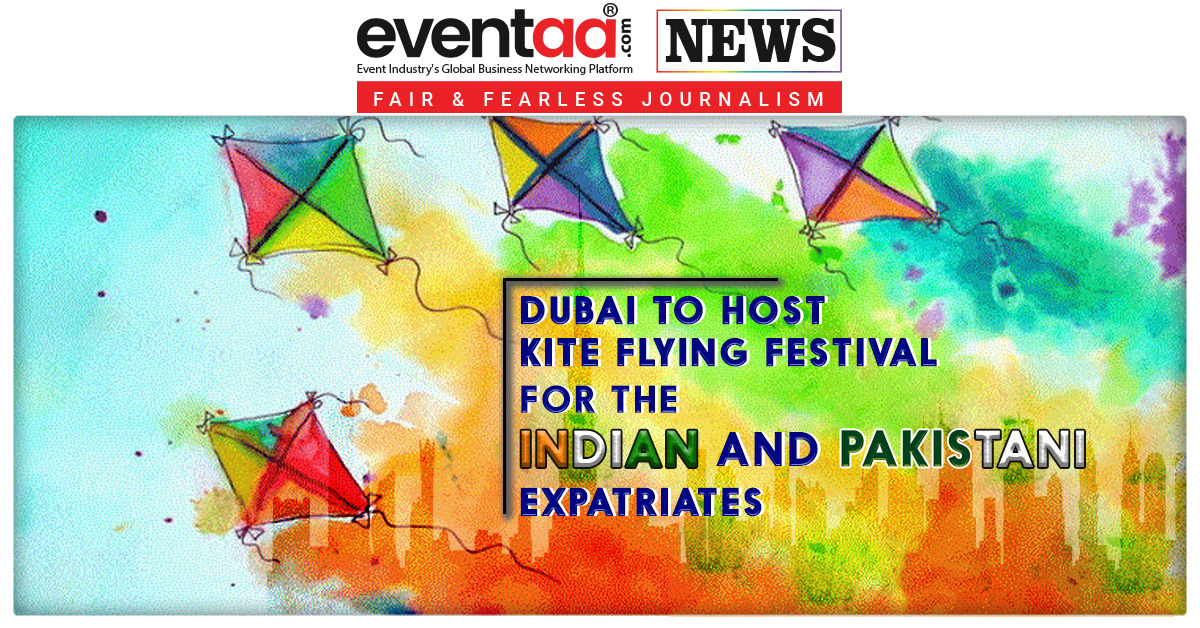