Clash Of Clans: JDP vs VHP For Conversion At Mass Wedding

Armed supporters of the Jharkhand Disham Party rampaged through the venue of a mass wedding ceremony hosted by the Vishwa Hindu Parishad here on Sunday, forcing 130 pairs of brides and grooms to run for cover. The raid took place at Eighth Mile in Bhabuk under Old Malda police station limits .At least 45 persons, including women and children, were injured.

The VHP alleged that police personnel present at the spot hadn’t done enough to stop the attack. Reinforcements have been sent to the area to prevent further breach of peace. Sources said the VHP had arranged the mass marriage of 130 pairs of brides and grooms, including some tribal couples. A large number of VHP supporters and the relatives of the brides and grooms were present.

As the ceremony started, a group of JDP supporters raised a blockade on NH34 nearby, alleging that the VHP had tricked the brides and grooms, particularly tribals, into giving their nod for the marriage. The JDP also said tribal rituals and practices were not followed at the wedding.

The wedding of hardly 30 couples was over when a section of the JDP supporters, who were armed with bows and arrows, sticks, rods and other sharp weapons, rushed to the marriage venue. They threw stones at the venue, forcing the crowd, including the couples, to flee. Many of them took shelter in a nearby mango plantation while some of them, mainly women and children, stumbled and suffered injuries.

The attackers also vandalised the pandal erected for the ceremony.The police dispersed the attackers and sent the brides and grooms back home.“We fail to understand what police were doing. They saw armed JDP supporters approaching the venue but did not stop them,” said Asit Kumar Sarkar, a Malda district VHP leader.

Mohan Hansda, a state vice-president of the JDP, said: “We had information that many tribal couples had been taken to the mass marriage ceremony with wrong intentions. That is why we had raised the road blockade and later, some of our supporters damaged the venue.”

The JDP wields support among adivasis in Malda and North Dinajpur districts which are contiguous to Jharkhand. The most perplexed lot were the couples. “We were performing the rituals when some people suddenly resorted to brick-batting and entered the venue with sticks and rods. We found no other alternative but to run to a nearby mango plantation to save ourselves,” said Budhrai Murmu, a resident of Sonajhuri village under Bhabuk panchayat, who married Bahamani Besra.

Alok Rajoria, the superintendent of police of Malda, said: “Our men were present at the spot and brought the situation under control. A policeman has suffered injuries. We are probing the incident. No arrests have been made so far.”

Dubai To Host The First Kauffman Fellowship Summit In The Region 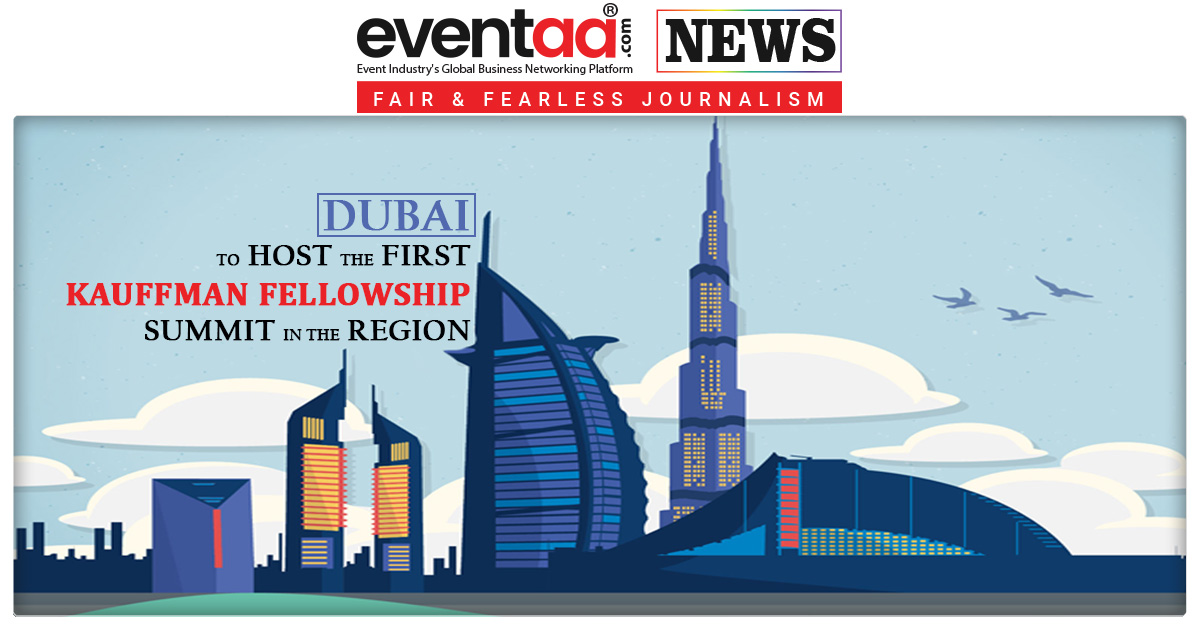 Flowers: The Self Discovery exhibition by a 63 yr old disabled in UAE 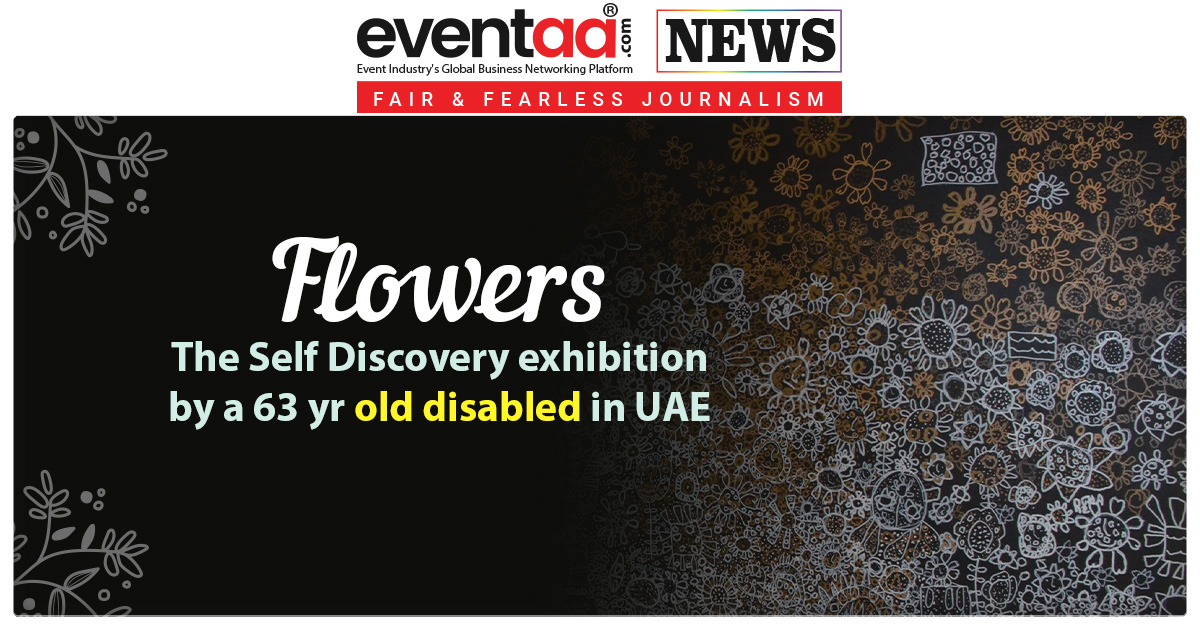