Home News & Update English East Asia Summit To Be Held In Chennai This Year, After Bangkok In 2019

East Asia Summit To Be Held In Chennai This Year, After Bangkok In 2019

India is set to host an East Asia Summit conference this week in Chennai with a focus on maritime security cooperation and tackling challenges in the maritime domain.

As announced by Prime Minister Narendra Modi at the 14th East Asia Summit (EAS) in Bangkok in November 2019, the Ministry of External Affairs (MEA), in partnership with the governments of Australia and Indonesia, will organise the fourth EAS Conference on Maritime Security Cooperation in Chennai.

The Conference is expected to serve as a platform for free and open dialogue among all the EAS partners on various issues of maritime security cooperation, and to come up with useful suggestions on tackling challenges in the maritime domain in a cooperative manner, the MEA said.

As a nation deeply committed to strengthening the EAS as an ASEAN-led organisation, India continues to contribute positively to the EAS goals, including maritime security cooperation, it said.This conference is the fourth in a series of EAS Maritime Security Conferences organised by the Indian government -- the first conference was organised in New Delhi in November 2015, the second in Goa in November 2016 and the third in Bhubaneswar in June 2018.​

Senior officials and experts from the EAS participating countries will deliberate upon various aspects of maritime security cooperation under five thematic sessions such as Holistic Maritime Security, Maritime Safety, Transition to a Regional Blue Economy, India''s Indo-Pacific Oceans'' Initiative and the Way Forward.These sessions will be interactive in nature and more than 100 participants are expected to attend the Conference, including about 50 delegates nominated by the EAS participating countries. 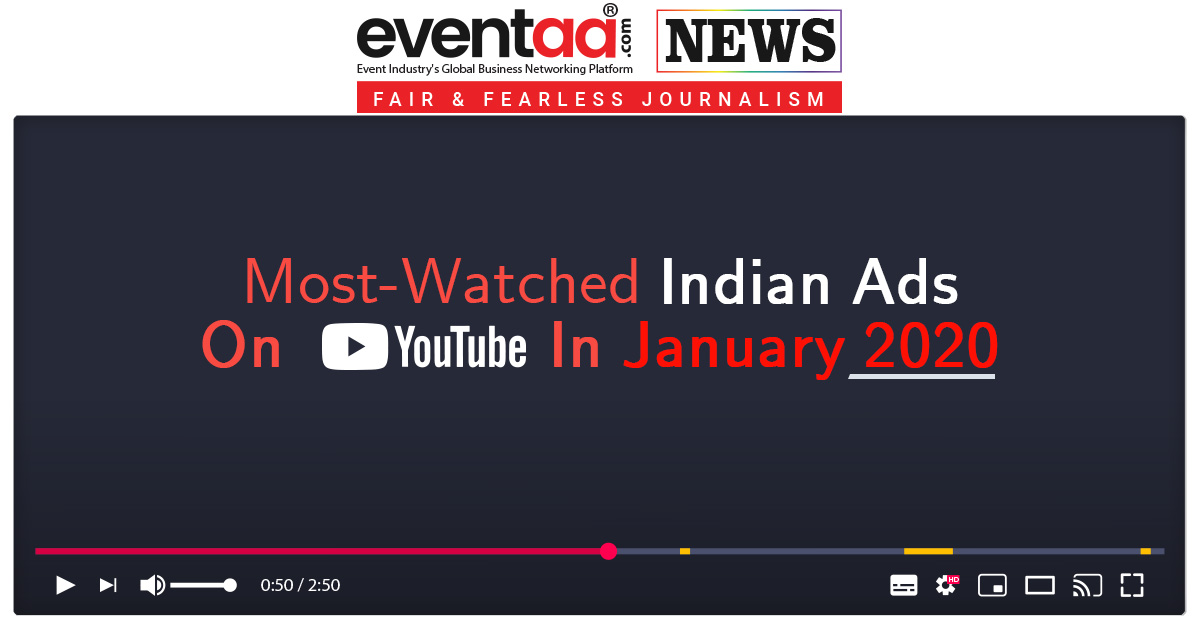 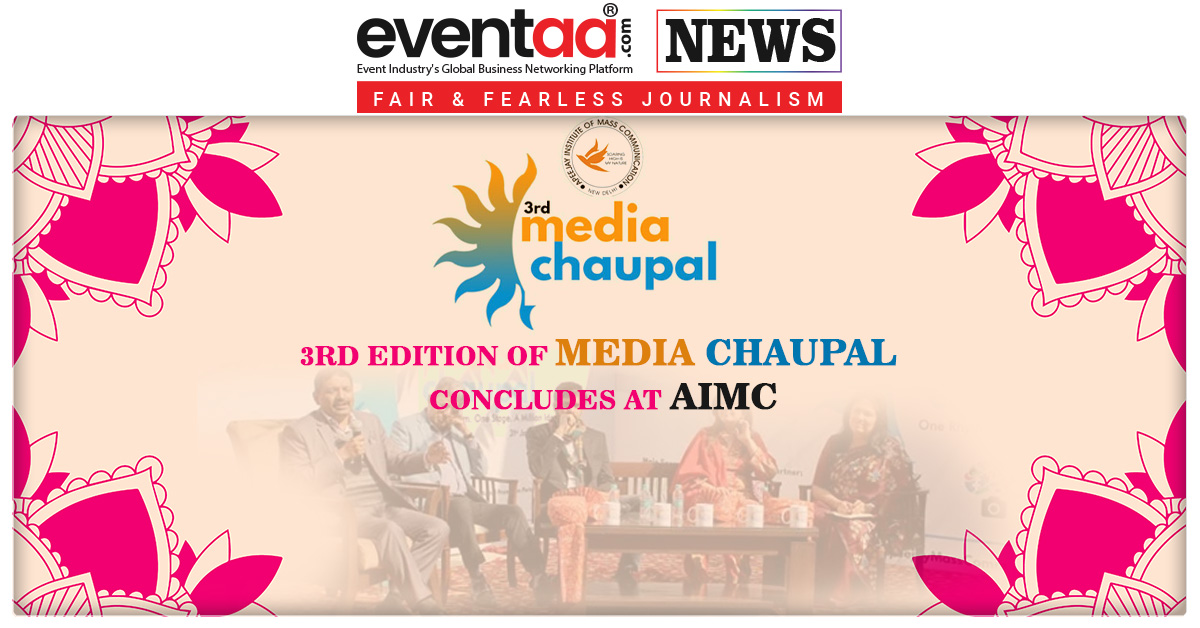