Bihar Flower Exhibition Recieves An Enthralling Footfall Of About 50,000

More than 15,000 plants of different varieties were sold at the two-day flower exhibition-cum- competition that concluded at Gyan Bhawan in Bihar on Saturday. The event was organised by the state agricultural department and several rare and exotic plants were presented as a part of this event.Around 140 florists were a part of this exhibition and were also felicitated on this occasion. Pavan Kumar Sharraf from Bhagalpur received the first price at the exhibition. 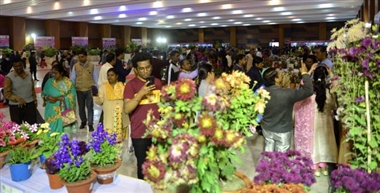 N Saravana Kumar, secretary of agriculture department said, “The purpose of this event was to promote commercial production of flowers in the state. There is a huge gap between the production and consumption of flowers here.” 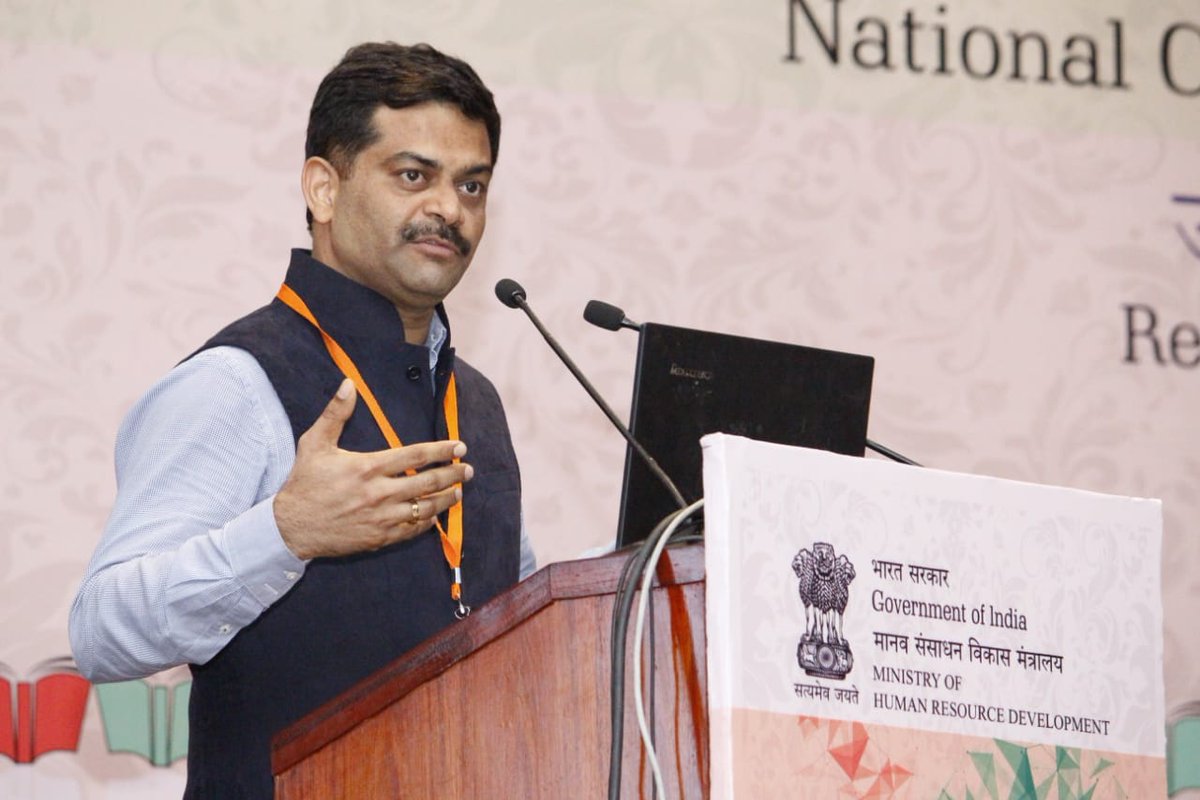 At the event florists claimed that most of the buyers were purchasing only hibiscuses and roses. Shambhu Kumar Chaurasia, a nursery owner of Vaishali told the media that, “Earlier, nature lovers planted flowers and trees, now it has become a necessity.”

Vibrant floral pots were also an integral part of the exhibition. Indrajeet Kumar, a Patna nursery owner said, “I have brown, colourful, hanging and double hanging pots. A lot of people purchased the colourful ones.”

Over 50,000 people reportedly graced the two-day exhibition. Aastha Srivastava , a shrub and exotic plant buyer told the media, “ The exhibition has a huge range of plants. More such events should be organised.” 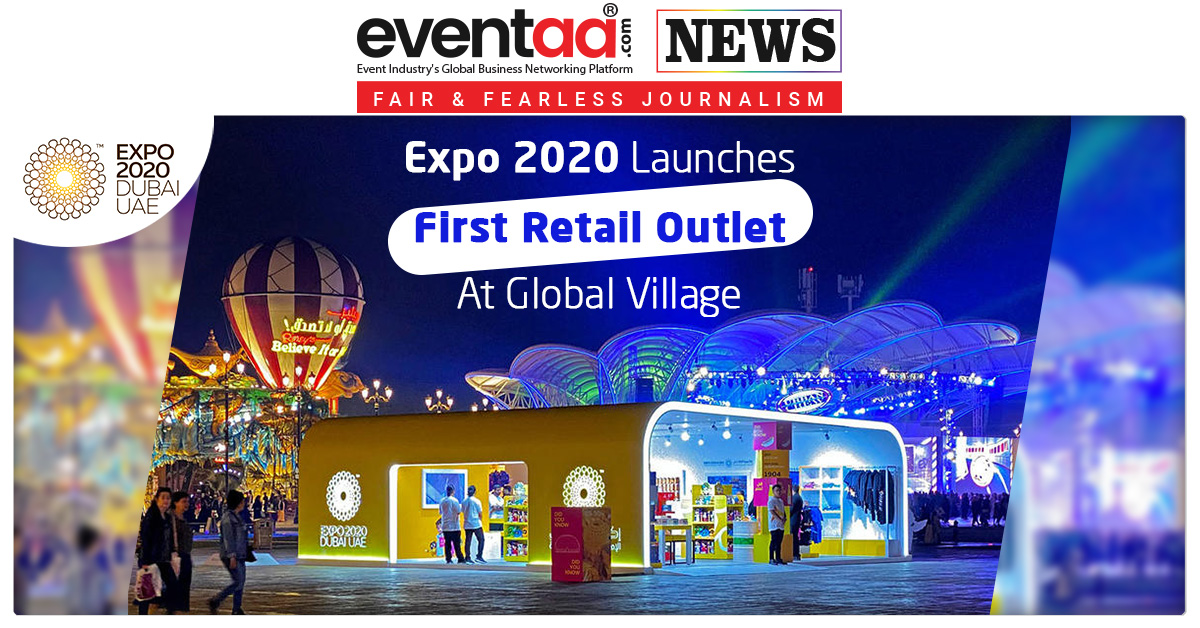 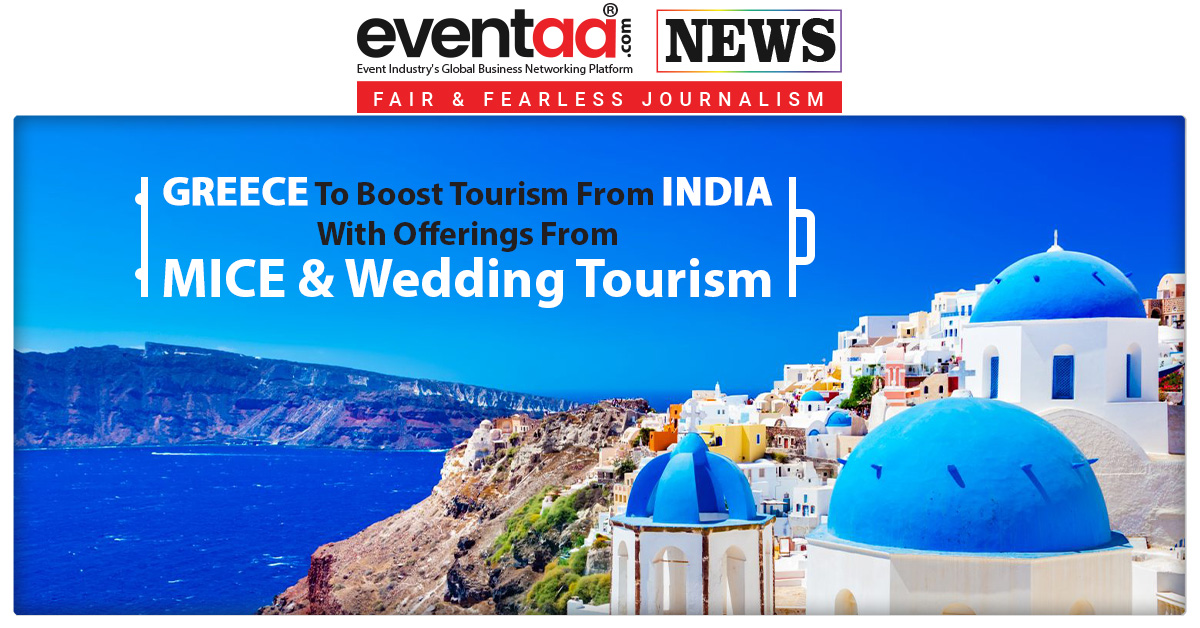