The Indian Institute of Mass Communication Alumni Association on Sunday announced the winners of the 4th IFFCO IIMCAA Awards during its annual alumni meet 'Connections 2020' at the IIMC headquarters in New Delhi. The awards were distributed in various categories such as reporting, desk production, advertising and PR & Communications media research.

Priyamvada Rana and Pratyush Deep Kotoky were jointly awarded the highest winning amount of Rs. 51,000 for agricultural reporting while other winners were given Rs. 21,000 each.Young journalist Somesh Jha was declared 'alumni of the year while Chennai-based lake restoration activist Arun Krishnamurthy got the public service award.As many as 17 Delhi students won IIMCAA scholarships worth Rs. 25,000 each.

The national meet of Connections 2020 in Delhi will be followed by chapter-level meets in other major cities in India and abroad.

Brands Made The Best Of #Oscars2020 With Moment Marketing 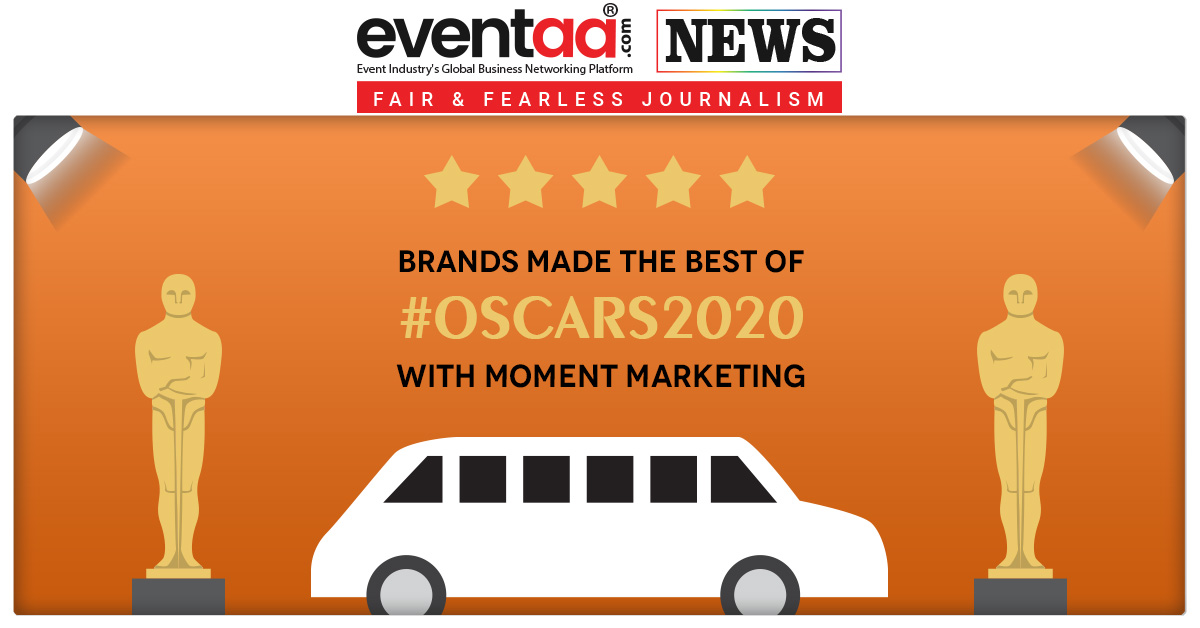 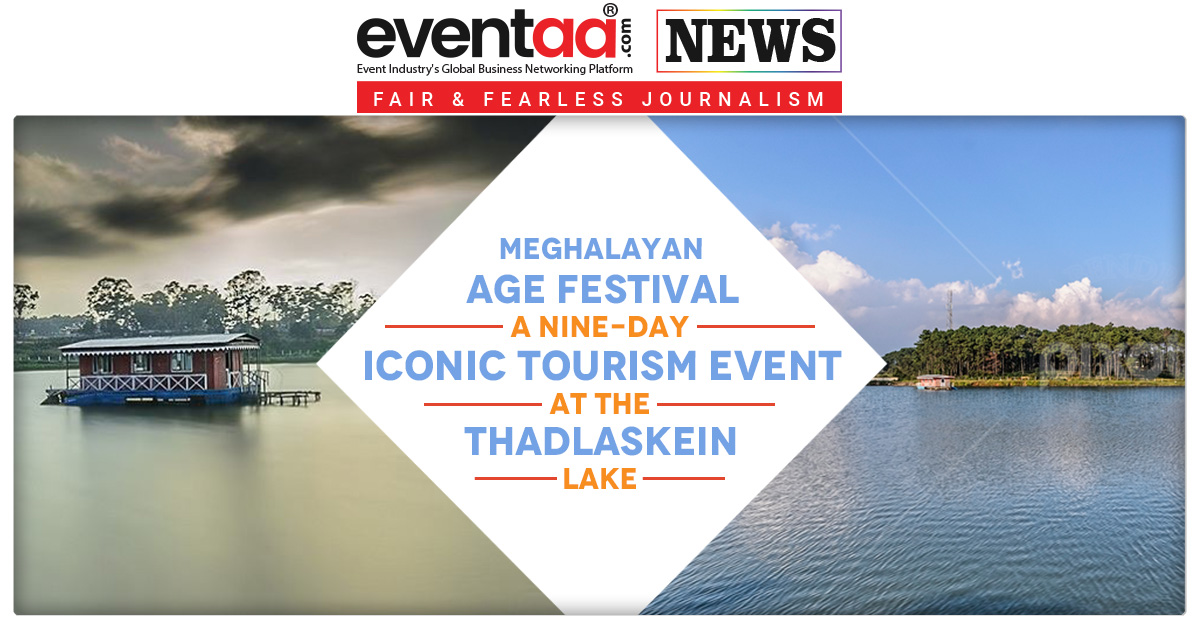