The flagship annual summit of IAMAI, is the India Digital Summit which was held on the 5th and 6th of February 2020. The 14th year of the summit with the theme ‘The Next Digital Leap’ was inaugurated by Amit Agarwal, Country Manager, Amazon India, and Chairman, IAMAI who spoke about how India should focus on ‘removing friction and bottle necks’ and added that the target of USD 1 trillion digital economy is not far-fetched for a country that is seen as a digital powerhouse.

The major emphasis of the conference was on topics like Marketing, Technology, Start-ups, Mobile and other Digital Trends. The summit had a gathering of over 2500 delegates, from across the various sectors of the internet industry. Some of the key speakers at the two-day conference included Amit Agarwal (Country Manager, Amazon India and Chairman, IAMAI), Dhruv Shringi (Co-Founder & CEO, Yatra and Vice-Chairman, IAMAI) Vijay Sekhar Sharma (Founder, Paytm), Sapna Chadha (Sr. Marketing Director – India & Southeast Asia, Google), Mohit Bhatnagar, Sanjeev Bikhchandani(Founder and Executive Vice Chairman, Info Edge) among others.

The 14th India Digital Summit coincided with the 10th India Digital Awards and the awards were given with an aim to recognize and promote the efforts of the talented Indian developers and creative honchos who have made an outstanding contribution towards ground-breaking advancements and rose above their peers.

The awards this year had 7 categories, and the categories for the same were Digital Advertising, Digital Content, Digital Social and Economic Empowerment, Mobile and App Awards, Payment and Fintech Awards, Social Media Awards and Technology Awards. 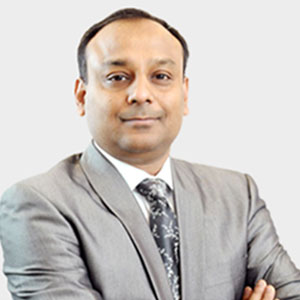