Meet artist of the decade

Since 2009, the WOW Awards have been the epitome of cultivating and celebrating excellence in the creation of LIVE events.

With WOW turned 10 recently in the end of the June, it celebrated #TheWOWDecade along-with an anticipated 1200+ strong delegation from 25+ countries in New Delhi Aerocity.

Having said that, it was Gitikka Ganju Dhar who was awarded the top award of the live artist group at the WOW Awards Asia 2018 on Day 1. The WOW Artist of the Decade #WOWDecadeArtist was presented to her at the very start of the evening by the Past President of EEMA and Co-founder Wizcraft International Sabbas Joseph who spoke about her ability to own the stage that comes once in a decade. The house went up in a roar of applause as she walked up to receive the award. 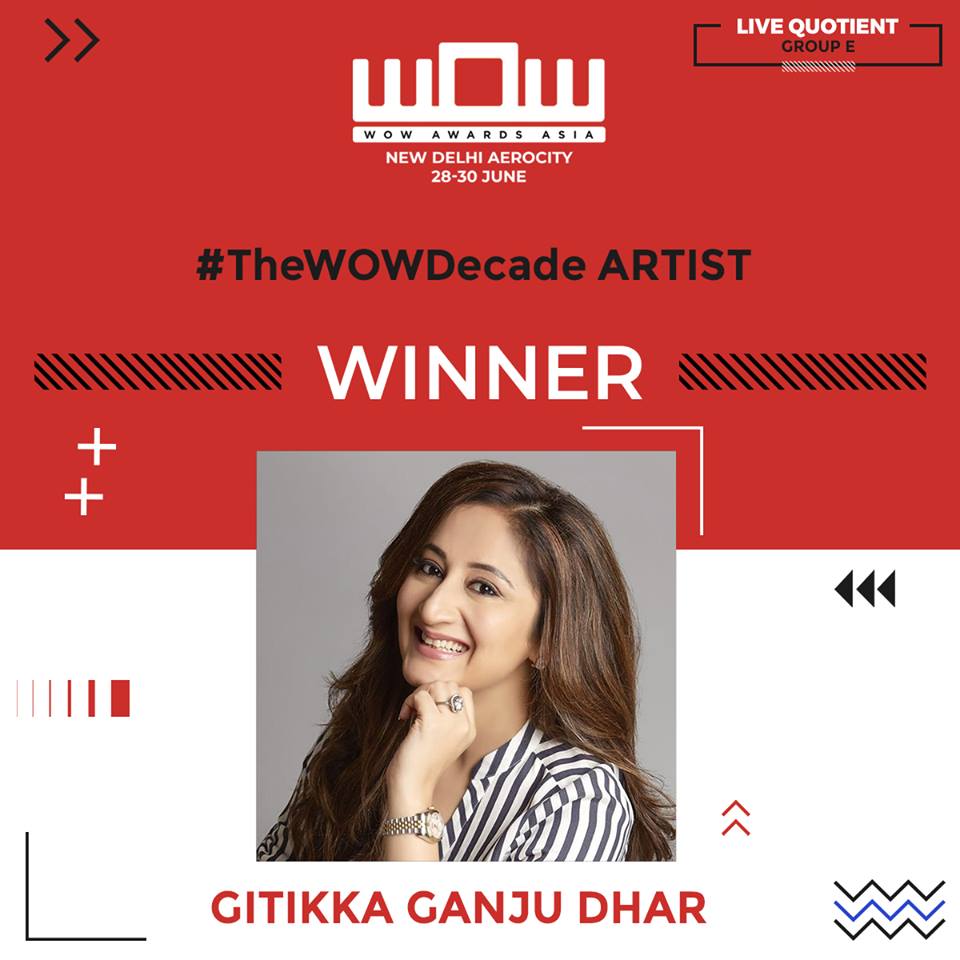 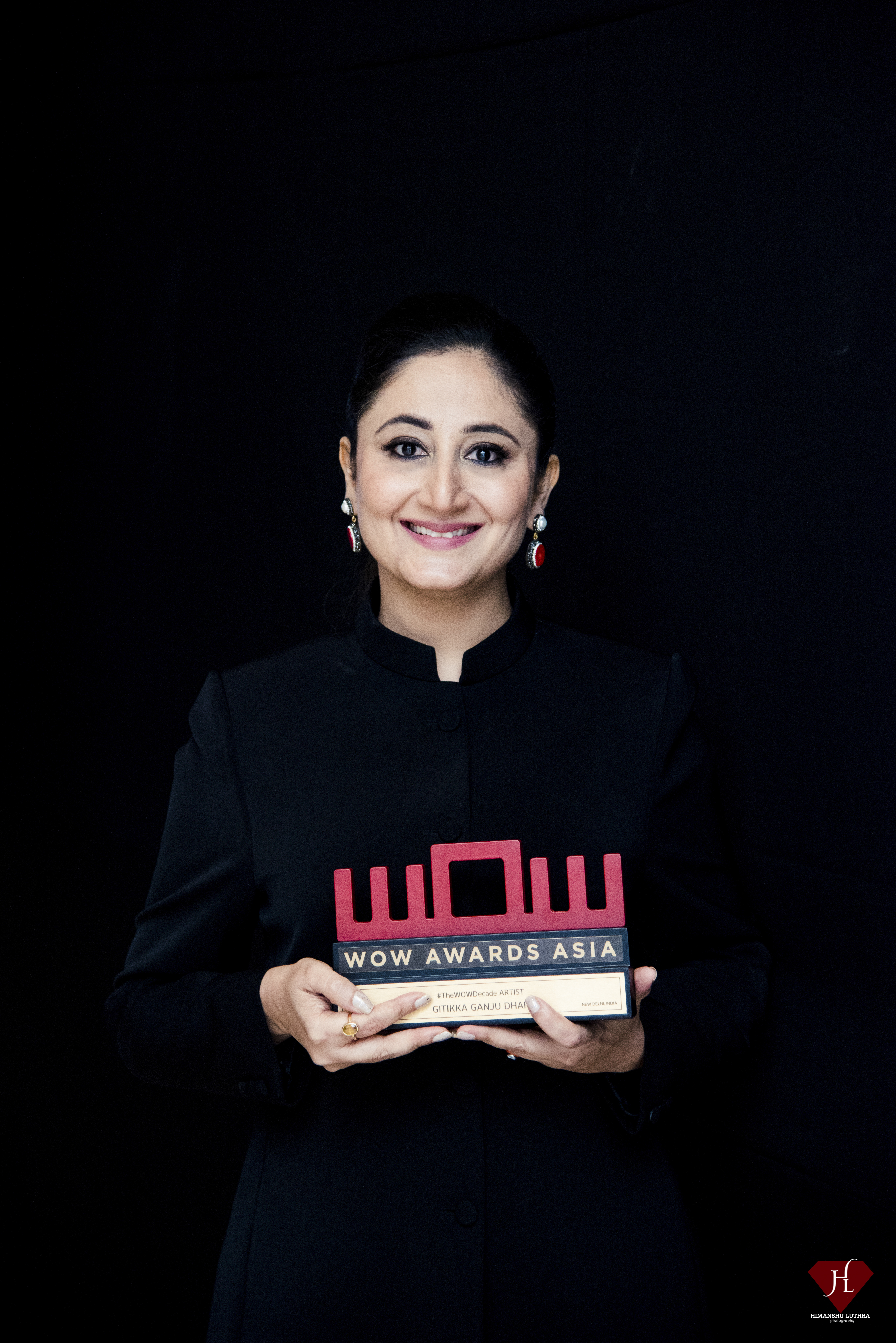 A visibly emotional Gitikka expressed her utter surprise, said she had no inkling of the same, and thanked the Indian live industry for all the appreciation received in the years gone by and narrated lines from a Harivansh Rai Bachchan poem, "Mehnat karne walo ki, kabhi haar nahi hoti.", dedicating her award to the spirit of hard work. 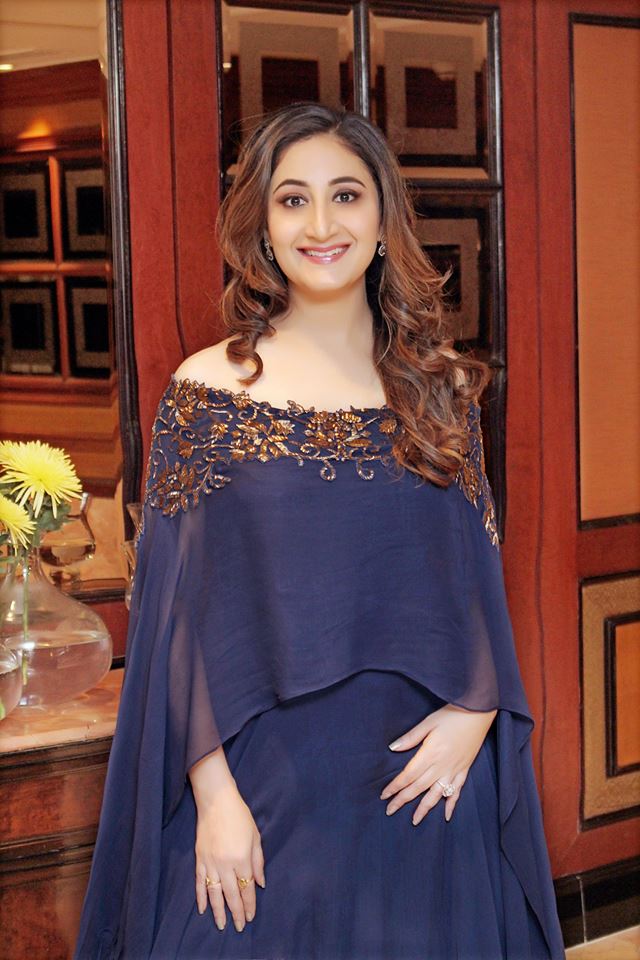 She thanked the jury and Eventfaqs for the honour. The Live Quotient Awards were then presented to live artists for best work done in the year gone by.

Gitikka has won many Best Anchor Awards in the last years virtually across all existing award platforms. She was the first recipient of the first Best Emcee Award at the first edition of the Live Quotient awards. 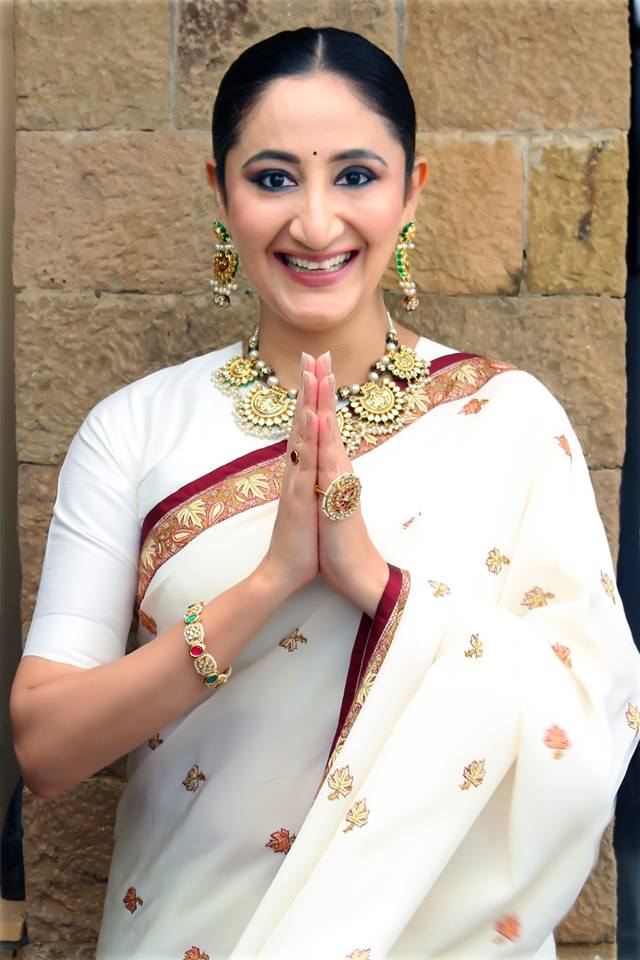 A journey spanning twenty years of some of the best projects mounted by the Indian Live industry, she today is in a league of her own, the preferred choice for content based events, large format events in the presence of global Heads of State, Presidents and Prime Ministers and special projects.

In the years ahead she will be seen talking the stage as a motivational speaker and will follow her love for writing but she says emphatically, she will talk the stage till she stands, her greatest love of all. 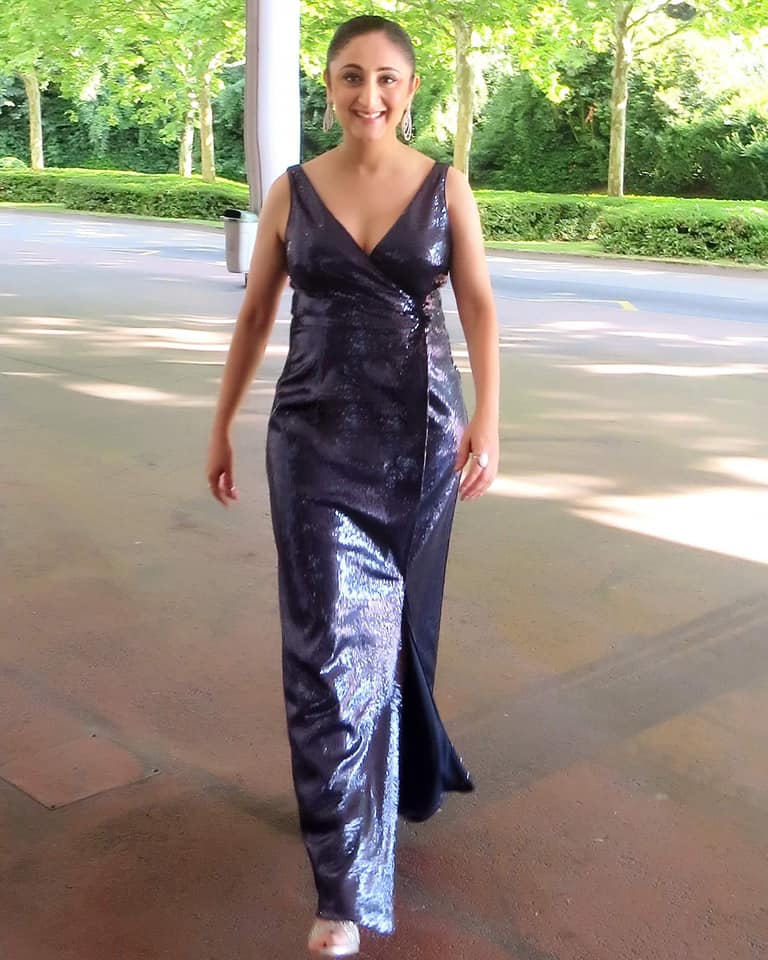 More power to these wonderful artists! Congratulations to all the winners!

For more such events, log on to Eventaa.com to never miss a beat!

More from the web

Worried About Your Career in Fashion Industry? Here’s something for You! 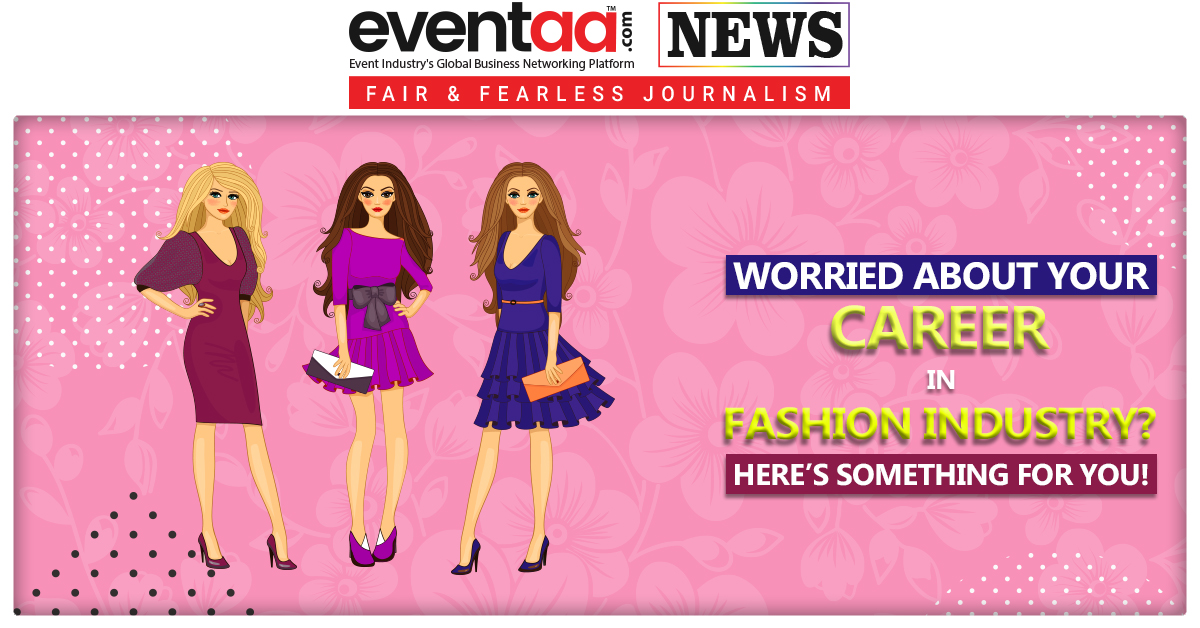 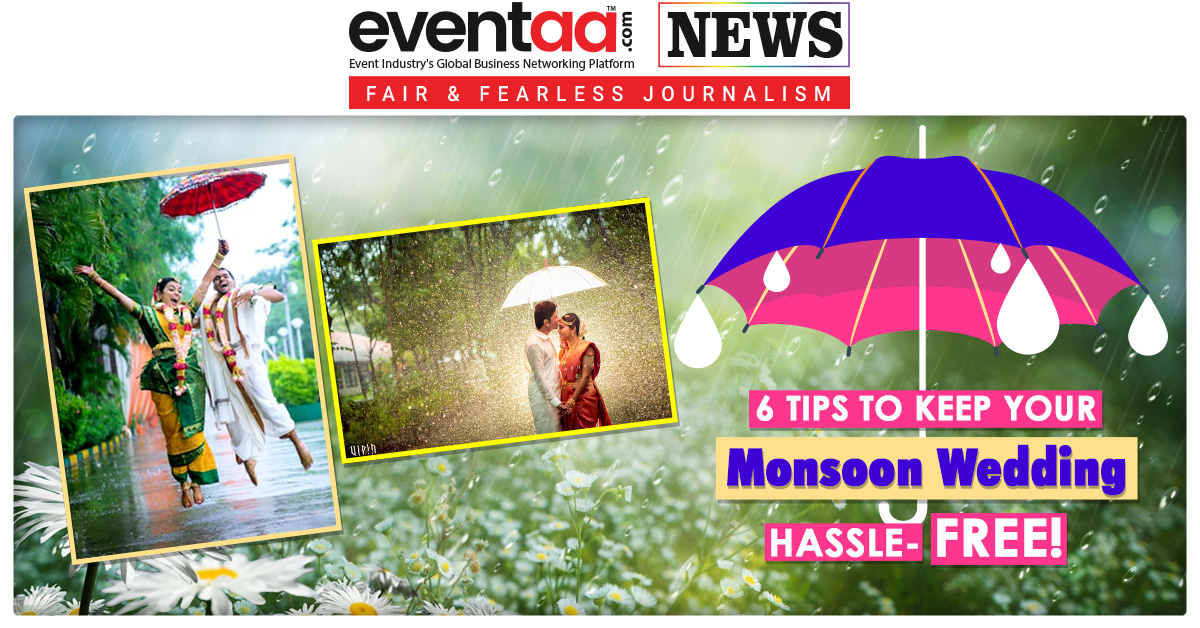