Ganesha Festival is the most favorite and celebrated festival of Maharashtra. On this auspicious occasion, Zed Black, Madhya Pradesh based Agarbatti Company has donated 6ft long mega agarbattis to various GaneshaMandals in Mumbai.

Ankit Agarwal, Director, Mysore Deep Perfumery House (MDPH) said, “Ganesha Festival is Maharashtra's favourite festival and we wanted to spread happiness this festive season through our innovative and fragrant mega agarbattis which last for 24 hours at various Ganesh Mandals throughout Mumbai. We also distributed 20,000 agarbattis to devotees who visited the mandals. We are happy that we could reach out to lacs of devotees to voice the power of prayers through Zed Black's tagline, ‘Prarthna Hogi Sweekar’ and be a small part of spreading happiness.”

Ankit Agrawal, Director, Zedblack said, “MDPH currently employs 70% women workforce for manufacturing agarbattis. This year we have also extended support to the Panchaganga Sarvajanik Ganeshotsav Mandal, Parel which has the decoration by acid attack victims who have also made decorative Ganpatis, which are placed around the pandal. Also, blind students have made the decor in Braille, which the blind visitors can touch, feel and understand. Also, we are proud that we could be a part of 50 years celebration of Girgaum's oldest Shri. Datta Mandir Ganeshotsav Mandal.” 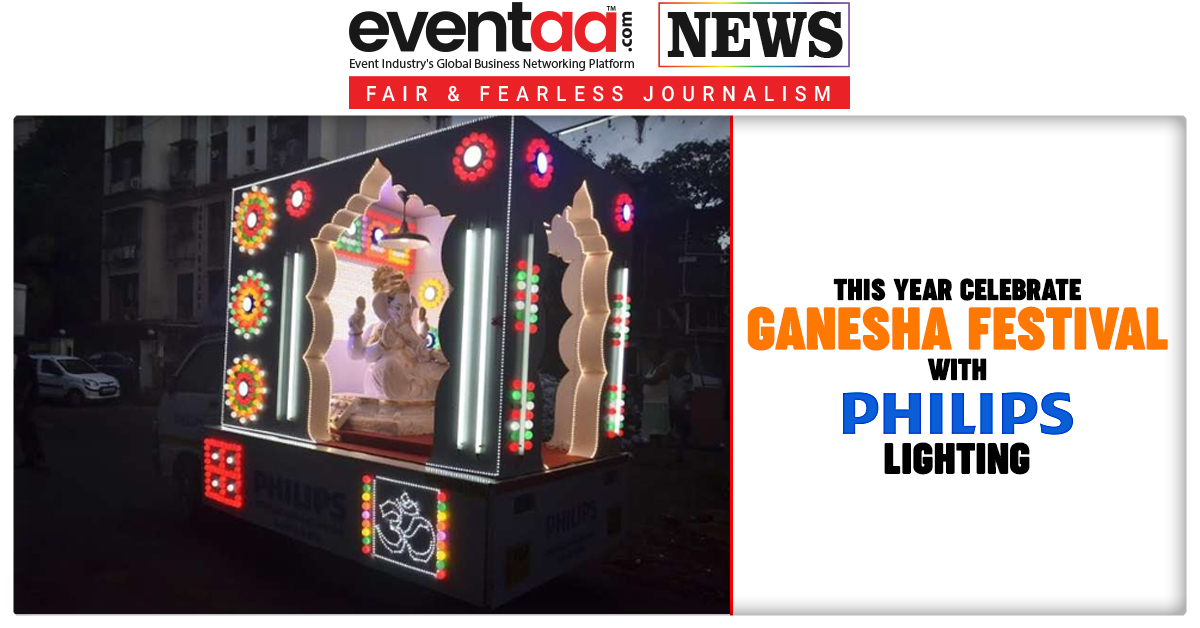 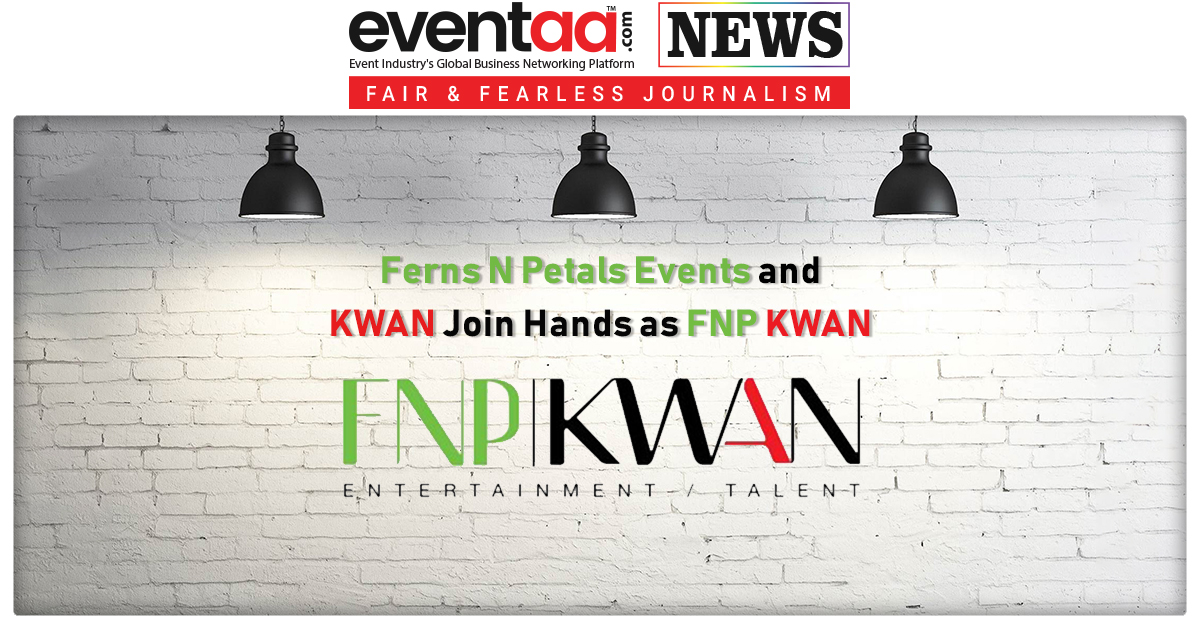