Seventh edition of Ziro Festival of music at Ziro Valley

It is already the end of the month, and it is September. Arunachal Pradesh celebrates music during this time of the year.Since last six years, Arunachal Pradesh hosted its outdoor music festival, and this year also, the state is ready to host the seventh edition of Ziro Festival of music at Ziro Valley.

The Ziro Festival of Music is all set to kick start on 27 September which will continue till 30 September. It is the coolest of all music festivals in the country.

Ziro Festival of Music is the perfect chance for a foray into Northeast India. Ziro sees some amazing music and bands from the host state, as well as bands and artists from all over the country. A variety of genres of the music like jazz, pop funk, fusion, hip hop, grunge and more will be expected here. Plus, it is a great chance to taste the food and to explore the region. The venue is set in a stunning valley, and is quite an experience for nature lovers.

The festival was founded by Bobby Hano and Anup Kutty, who also serve the band 'Menwhopause' as guitarists. The festival has proved to be a huge hit among the masses over the last few years. The festival is hosted by the Apatani tribe people at Ziro valley in central Arunachal Pradesh and supported by the local and state government.

The line-up is always a delight, they have some of the best artistes performing at the festival. The lineup at Ziro for 2018 include Sukkanya Ramgopal, FUNC, Takar Nabam Trio, Dewdrops, Gauley Bhai, Colored Keys, Search N Found and more.

Have a look at the video from the past edition:

In addition to the soulful music on display, visitors also get to learn about the heritage and culture of the Apatani people. The valley is in UNESCO’s tentative list of World Heritage Site.

However, this year the festival promises to be way different in a rather serious note.The seventh edition of Ziro Festival of Music promises to be the most eco-friendly outdoor festival in India ever.

With the motto of ‘Ziro for Ziro waste’ the festival organizers have urged all participants to discard plastic completely during the festival.

Ziro Festival of Music has also tied up with a US-based independent record label – Chicken Ranch Records – which will release a compilation of select live recordings across stores in the United States.Also, this year, one of Japan’s greatest rock acts, MONO, making their debut in India.

Be sure to indulge in rice beer and local delicacies.

The festival showcases the independent music scene in India.

Have a look at some of the pics from past events: 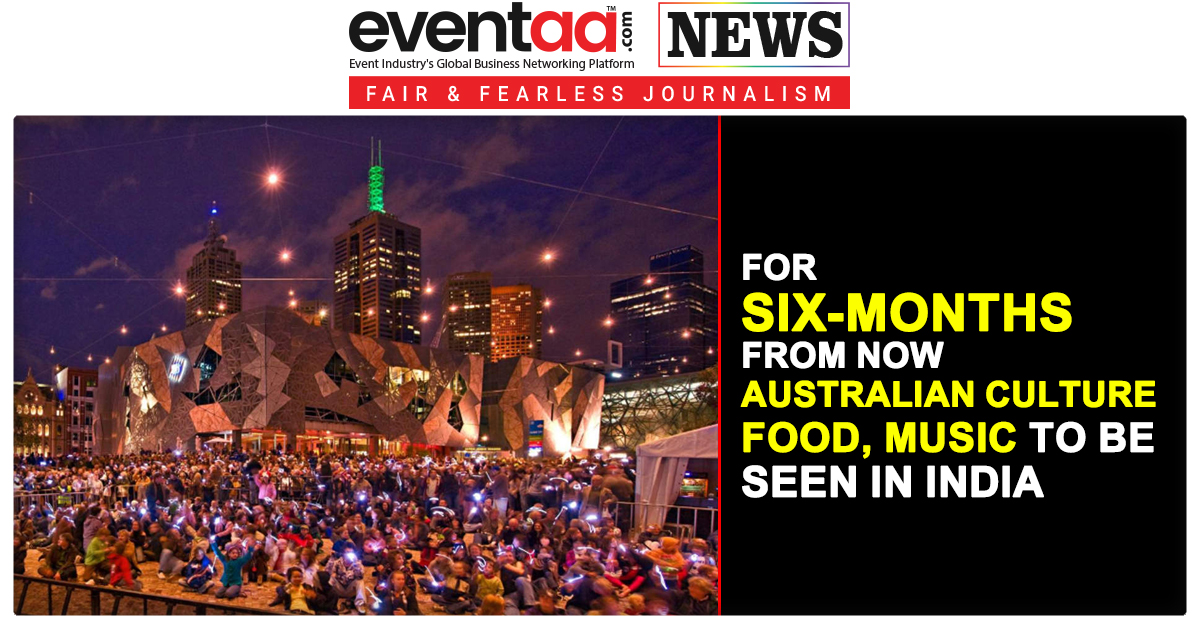 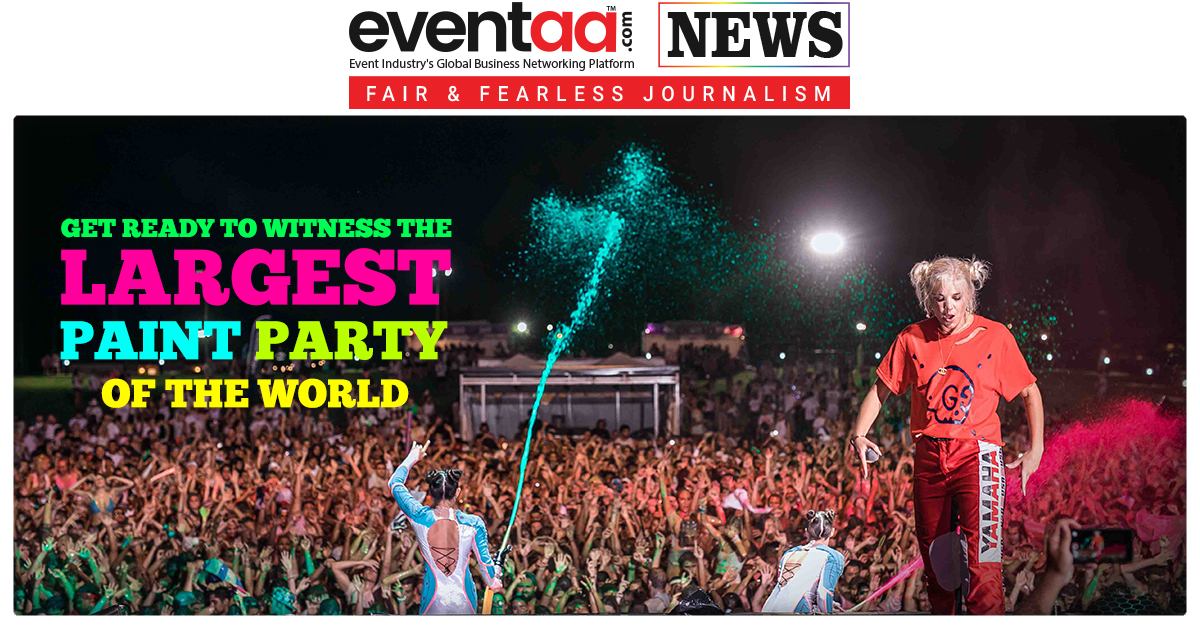