The event will be live-streamed on the social networking website.

According to a statement by Facebook, the India Startup Day will also see key business, policy leaders and aspiring startups discuss opportunities and challenges of the new generation of entrepreneurs.

Facebook said, “As the third largest startup destination globally and with one of the fastest-growing base of developers in the world, India is on a journey to usher in rapid advances in technology and economic growth.” 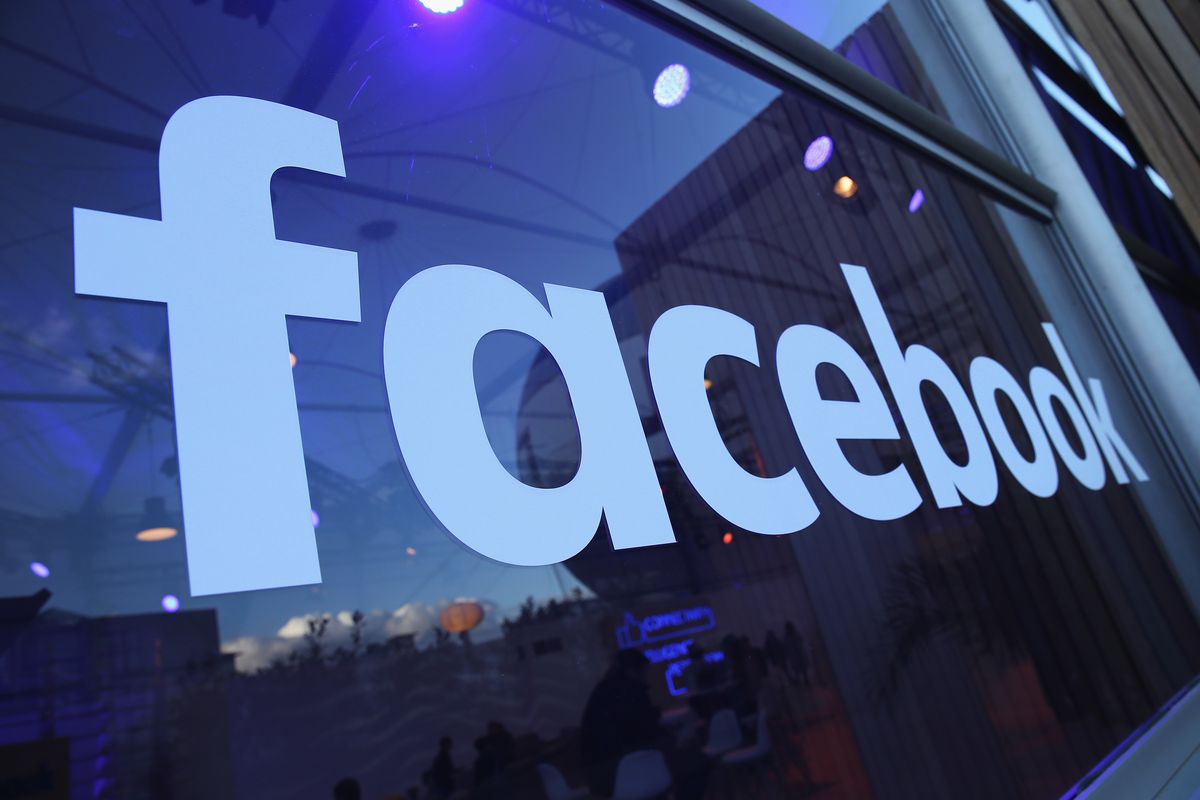 Facebook is already working with the startup ecosystem in the country, empowering businesses across industries through several programs and initiatives.

The Startups can apply for the awards by filling a form on the official website for the event. Facebook says the startups’ solutions will be “judged against their innovativeness, the traction/disruption they have created in their individual fields, and the potential for future impact.” 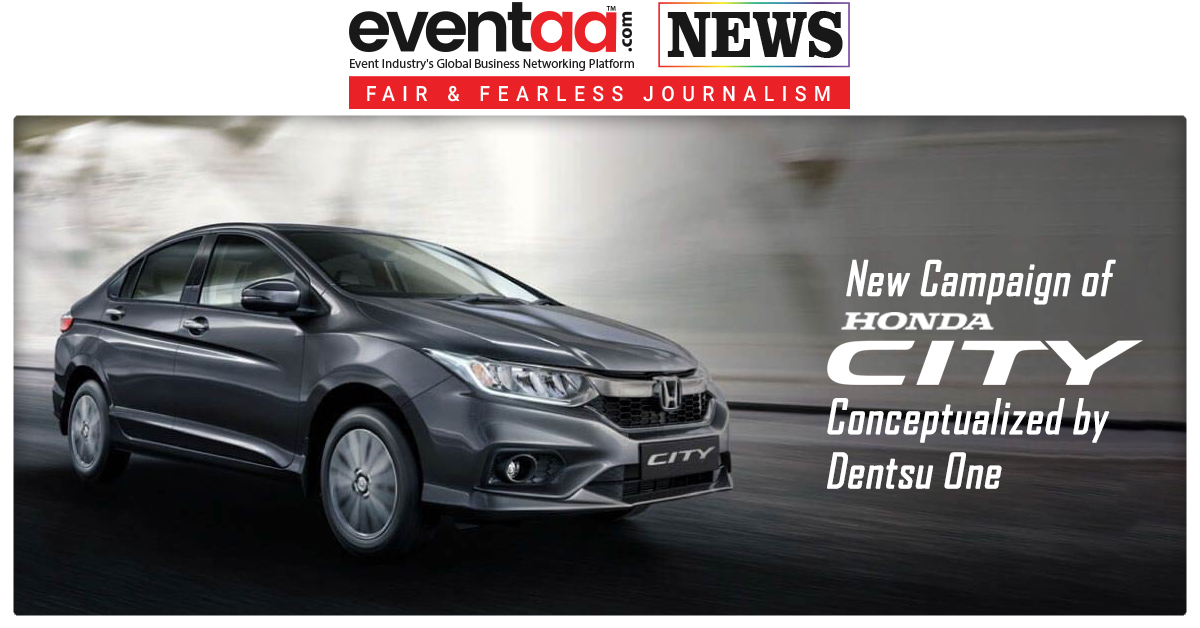 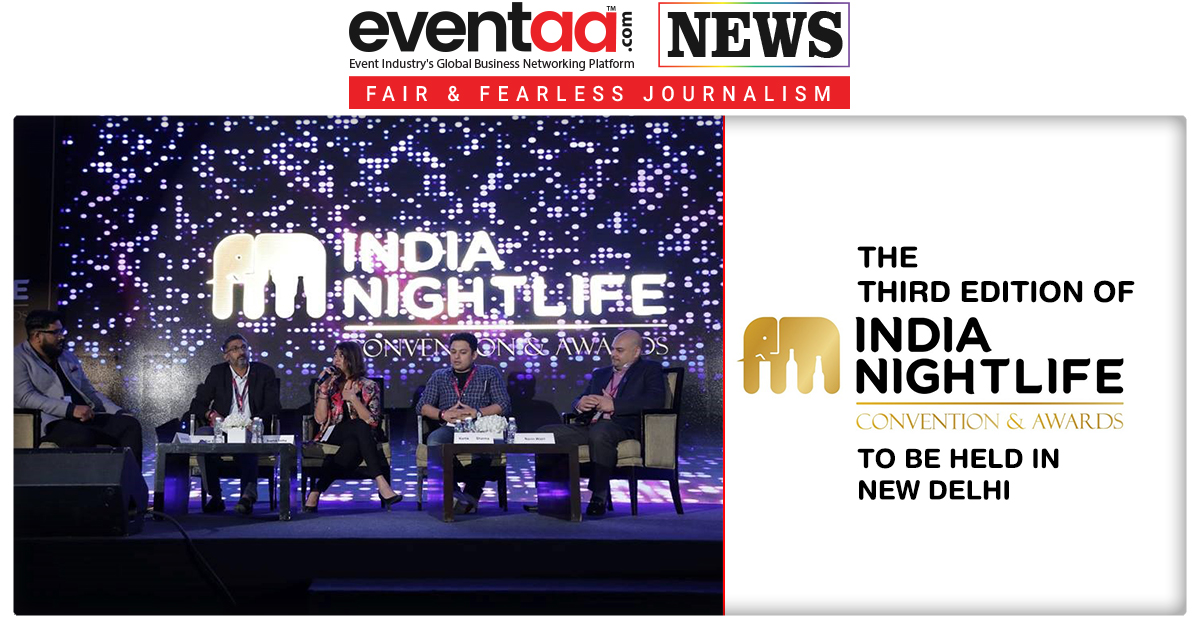