The festival of Navratri is known as the Tomorrowland for Gujaratis, where everyone celebrates it with a lot of enthusiasm and zeal. Gujaratis plays garba on the beats of Dhol. This year, several visually impaired girls from Andh Kanya Prakash Gruh, a school for visually impaired children in Ahmedabad got a chance to perform Garba, on a special song written by Prime Minister Narendra Modi.

On Saturday, Prime Minister Narendra Modi said that he was ‘touched’ to see how the visually impaired girls from Ahmedabad's Andh Kanya Prakash Gruh performed the ‘garba’ on a song penned by him and its spirit has been brought the dance to life. In a tweet, attached with a video of the performance of visually impaired girls, PM Modi said, “Touched to see this. The spirit of this garba has been brought to life by these daughters! Hope everyone is having a blessed Navratri.”

PM Modi had penned the song titled “Ghume Aeno Garbo” in Gujarati in 2012 when he was the Chief Minister of the state, which was later sung by Aishwarya Majumdar and Ami Parikh. Prime minister is known for his books and poems written in the Gujarati language.

In the video it can be seen, the girls’ performance was well coordinated with energetic music. They were elegantly dressed in the traditional Gujarati clothes for the annual Garba celebration during the Navratri.

Reportedly, PM Modi is known to be an ardent follower of all rituals followed during Navratri. 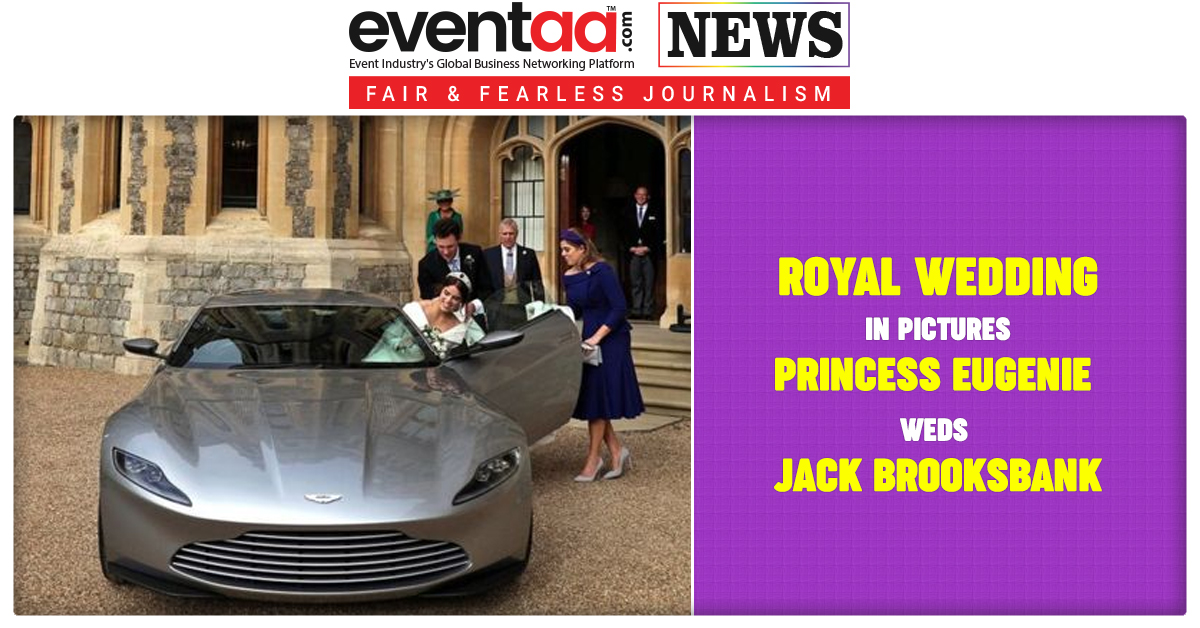 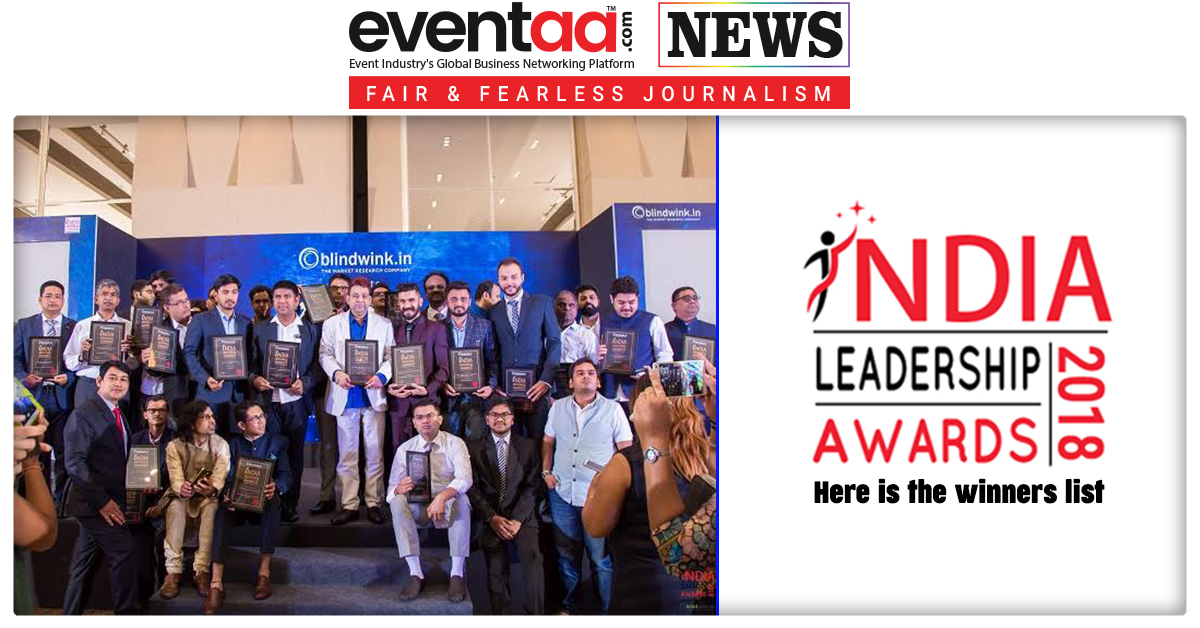